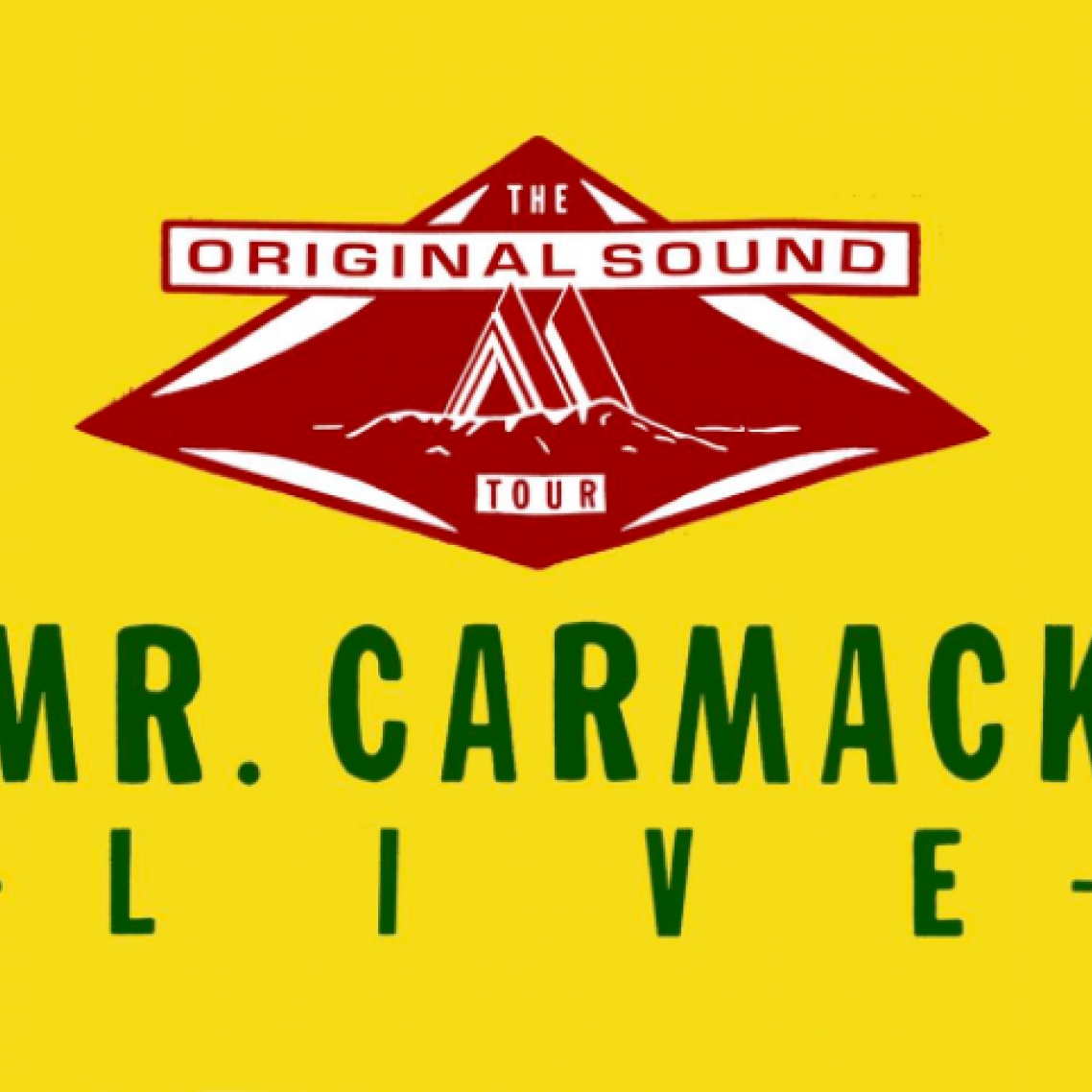 For a limited time, you'll save $14.95 on your first Mr Carmack ticket. There's also no booking fees and tickts for all events are always below RRP. 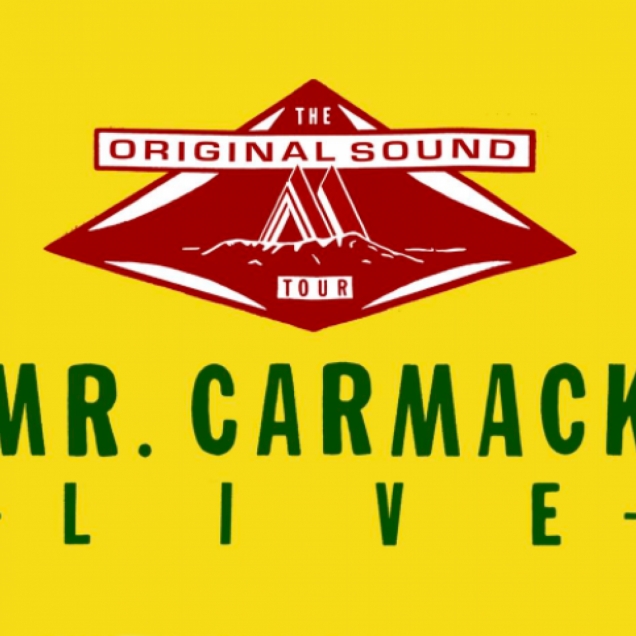 Sunday, 1st April 2018 - 8:00PM
The Croxton Bandroom
The Croxton Bandroom, Melbourne VIC, Australia
Headliner: Mr Carmack
Supports: Billy Davis &amp; The Good Lords, Oisima, Jordan Dennis, Shüma Mr. Carmack will serve fans a live musical sampler as a part of his latest initiative, The Original Sound Tour. Presented by The Operatives, The Australian and New Zealand tour will witness the production guru descend upon a number of major cities to deliver live renditions of songs that will be respectively pulled from Melodies, Vibes, Bang, Vista, and Mr. Carmack’s RED, BLU, YELLOW and Drugs EPs. Often blurring the distinction between hip-hop and dance music in such a progressive way that has even the most experienced producers scratching their heads. Mr. Carmack, the title of LA based Aaron Carmack, has been taking the instrumental hip-hop world by storm and with featured spots on Los Angeles-based record labels Soulection, Team Supreme and an official release on Mad Decent, he shows no signs of slowing down. His eclectic mix of handclaps and melting beats, with the kind of swing to his percussion that can’t be taught, make a signature to even his most opposed tracks – future-embracing club tracks sit next to lush, delicate soulful tunes – with a shift so subtle it’s unsurprising he’s a multi-instrumentalist playing no short of the French horn, piano, drums, bass, guitar and ukulele. Esteemed by fans and DJs alike, his performances in the country over the last few years have been nothing but Epic! This time, Carmack returns with a whole new take on the music, 100% live.
image('homepage'))?> title?> id ?>