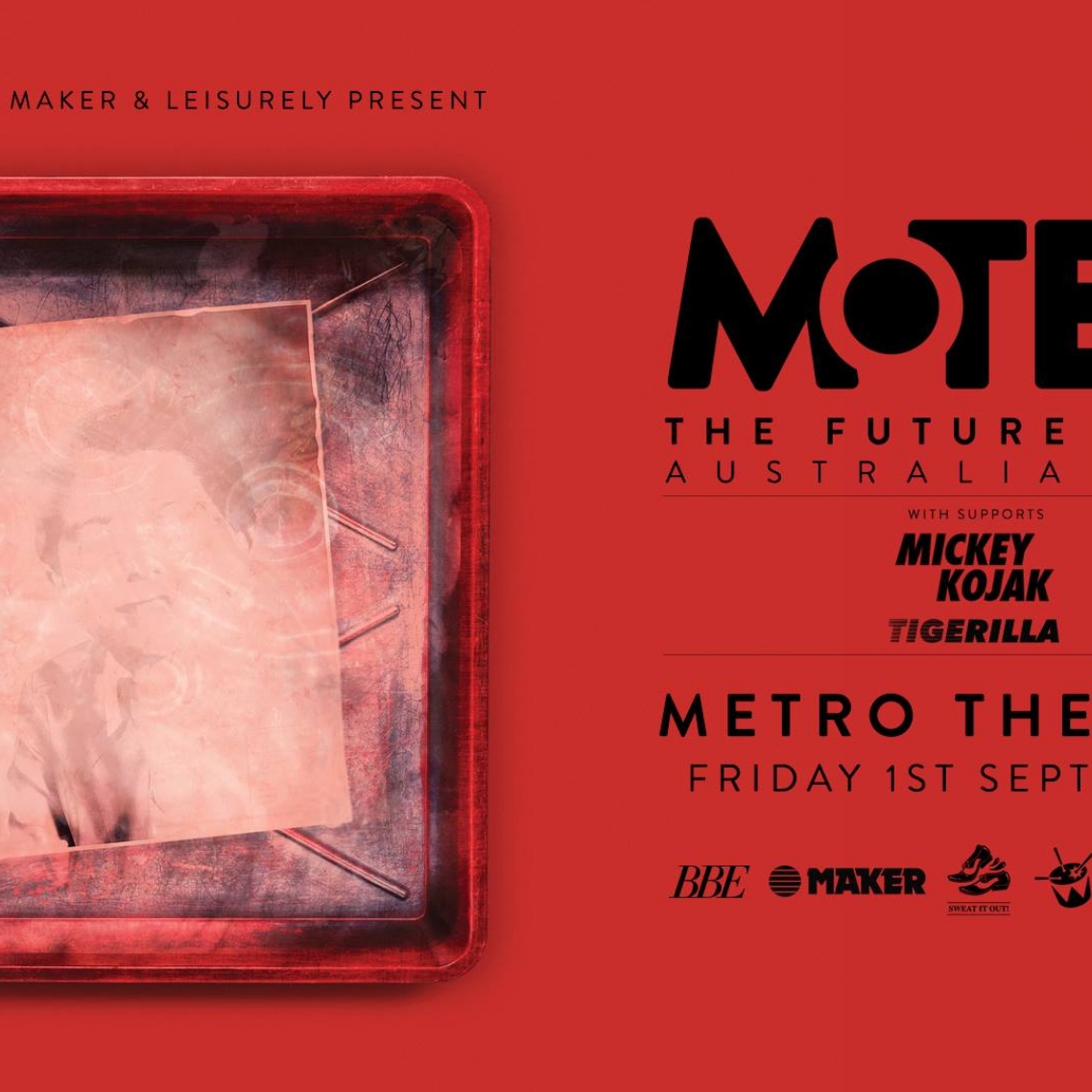 For a limited time, you'll save $14.95 on your first MOTEZ ticket. There's also no booking fees and tickts for all events are always below RRP. 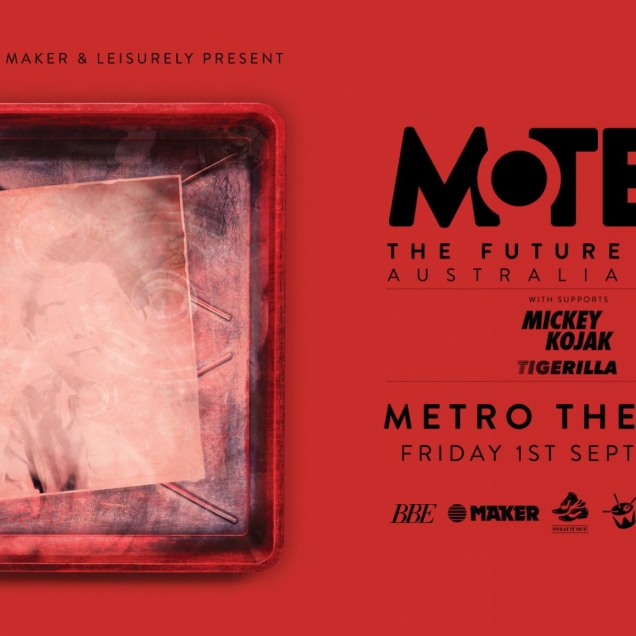 Friday, 1st September 2017 - 9:00PM
The Metro
The Metro Theatre, George Street, Sydney, New South Wales, Australia
Headliner: MOTEZ
Supports: MICKEY KOJAK, TIGERILLA Following on from this year’s internationally acclaimed single and triple j favourite “Praise”, electronic powerhouse Motez announces he’ll be hitting the road on a national headline tour. Motez will bring his innovative live performance to Sydney on 1st September, showcasing brand new music rumoured for release in the coming weeks. Joining on all shows is Sydneysider Mickey Kojak and Melbourne-based producer Tigerilla. The Baghdad-via-Adelaide artist has been spreading his infectious releases since 2010. Last year's acclaimed The Vibe EP watched him join forces with Australian rap queen Tkay Maizda, house maestro Wax Motif and West London’s MC Scrufizzer to receive nods of approval from triple j and BCC Radio 1's MistaJam, Annie Mac and Phil Taggert, before embarking on a live sold-out headline tour of Australia and New Zealand. Renowned for his progressive originals and official remixes for the likes of Goldlink, Disclosure and Ellie Goulding, Motez has earned praise from dance icons and figureheads such as Destructo, Justin Martin, Diplo and recent Grammy Award winner Flume, as well as guest slots on globally renowned radio shows Diplo & Friends, Beats1 Radio and triple j Mix Up Exclusives. Holding a list of tour highlights that include sold out shows all over North America, main support duties for Disclosure, a closing set at Splendour in the Grass, playing to thousands at the likes of Beyond the Valley, Field Day, EDC, Hard Summer, Holy Ship and heaving clubs across the globe - this is one tour not to be missed. As one of Australia’s hardest-working producers continually opening our ears to boundary-pushing sounds, get your hands on a Motez ticket this September and watch out for brand new music coming your way.