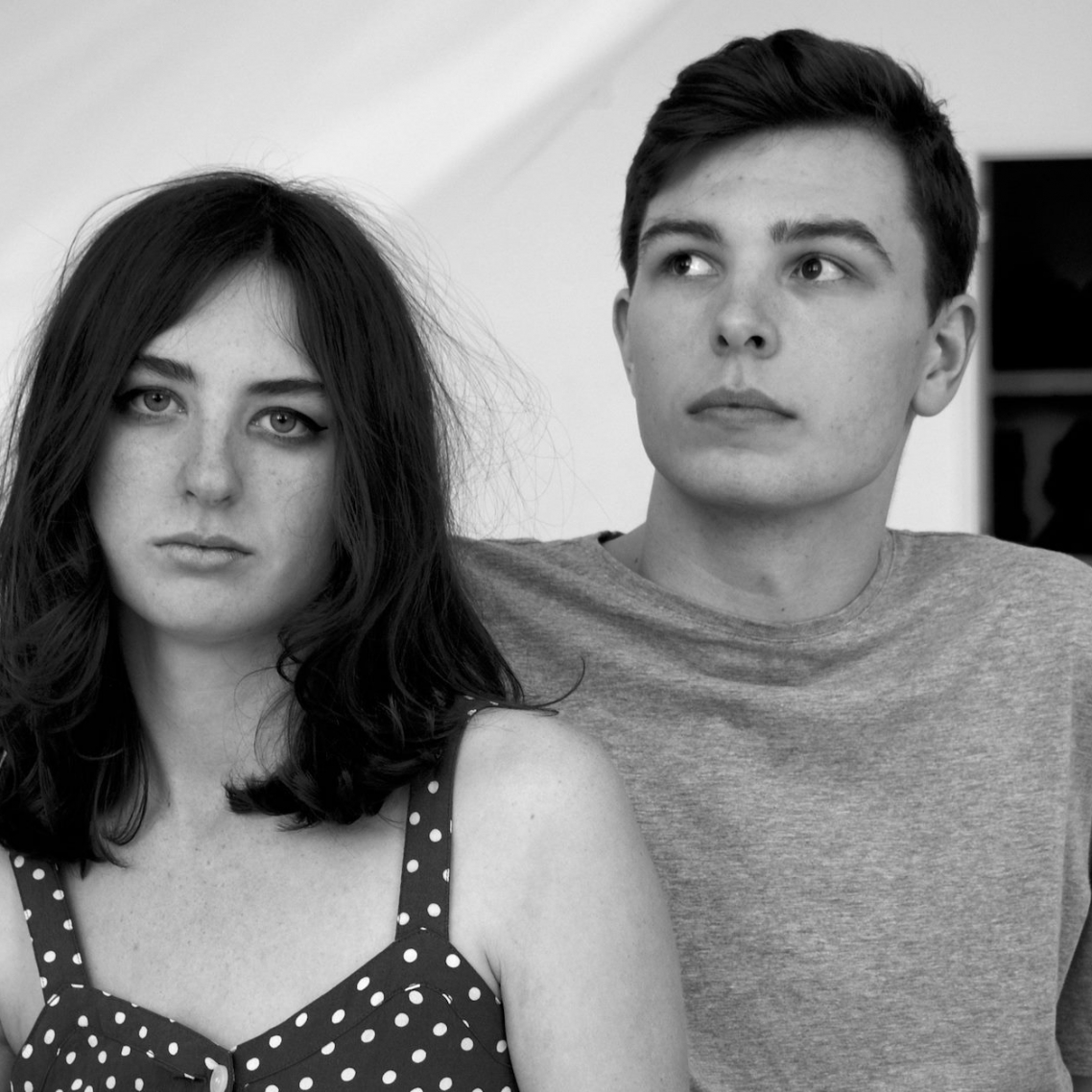 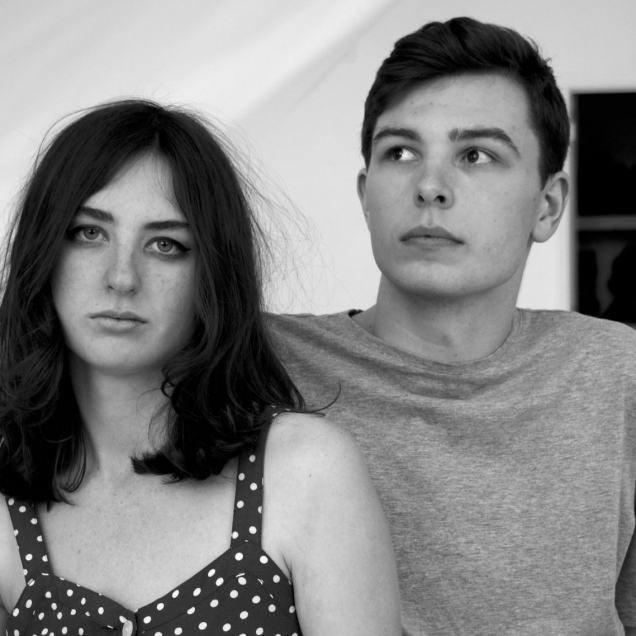 Saturday, 9th March 2019 - 8:00PM
The Gasometer Hotel
484 Smith St, Collingwood, Victoria, Australia 3066
Headliner: Mosquito Coast
Supports: Special Guests Perth dream-popsters Mosquito Coast are heading out on a national tour and stopping in at The Gaso (Upstairs) with special guests to be announced! The tour is in support of a new single ‘Sweet Talking’ to be released on 18 Jan – the 2nd single off their forthcoming LP, which was recorded in NYC with French producer Nicolas Vernhes (Animal Collective, Deerhunter, The War on Drugs, Moodoïd and Dirty Projectors). The live show sees Naomi Robinson (vocals/guitar) and Conor Barton (who’s now up front on keys), joined by new drummer Oscar van Gass and Mitch Mack on bass. The new album will be released in the first quarter of 2019.