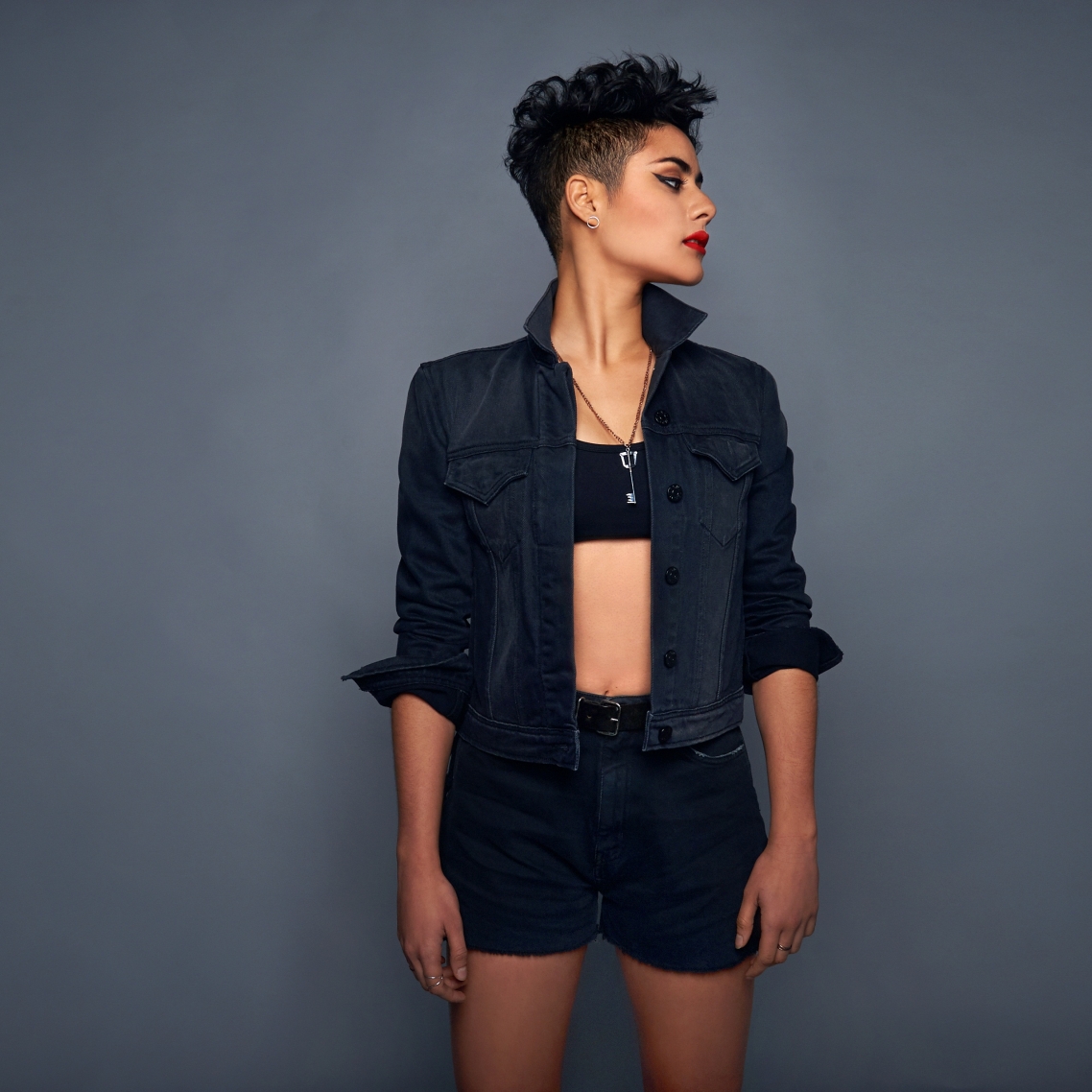 For a limited time, you'll save $14.95 on your first Montaigne, Sloan Peterson, Milan + More ticket. There's also no booking fees and tickts for all events are always below RRP. 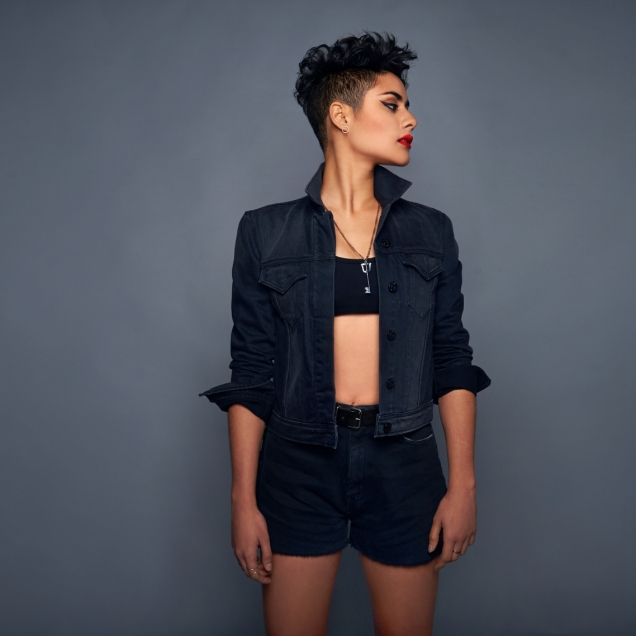 Friday, 15th December 2017 - 8:00PM
Home The Venue
Home The Venue, Sydney, New South Wales, Australia
Headliner: Montaigne
Supports: Montaigne, Sloan Peterson, Milan GiggedIn is teaming up with Sounds Like A Nice Time & Cool Try on a new night giving Sydneysiders a chance to catch some of their favourite Indie acts at Sydney's iconic Darling Harbour Venue, HOME. Montaigne After a huge year of sold out shows and festival performances, Sydney’s Jess Cerro aka iconic singer/songwriter Montaigne, will play a final headline show at HOME The Venue on December 15th. With her debut LP ‘Glorious Heights’ nabbing the Aria Award for best breakthrough release, Montaigne is celebrated as 'one of Australia’s most outspoken and captivating young lyricists.' Montaigne's stunning art-pop sound has gone on to brand her one of the most unique and engrossing artists of the past few years. Sloan Peterson "The incredible Sloan Peterson is the latest project from Sydney-based songwriter Joe Jackson. She steps out from the Sydney South Coast D.I.Y. scene and, rustling through vinyl and lost gems, brings an incredible concoction of 1950s guitar-based Pop and staggering jive. After arriving in Sydney (as a teenager); Jackson spent endless hours recording through a laptop and filming homemade videos. She is now twenty-four and, on 22nd September, the Sloan Peterson E.P. will be among us. I ask about the record and how she came together with her band; what themes are addressed – and whether there will be touring of the work.”- MMS Milan "Milan’s signature sound is a carefully orchestrated balance between the analogue and digital worlds, blending live percussion with electronic drums and synths with her raw guitar takes. Her production dances between moods and elements whilst her dynamic vocals bounce from low earthy raps to luscious harmonies. Lyrically, her songs are a conversation about control, decisions and navigating the spectrum of self, with verses that burst into a pure stream of consciousness.

Sign up below for your
Montaigne, Sloan Peterson, Milan + More ticket(s)