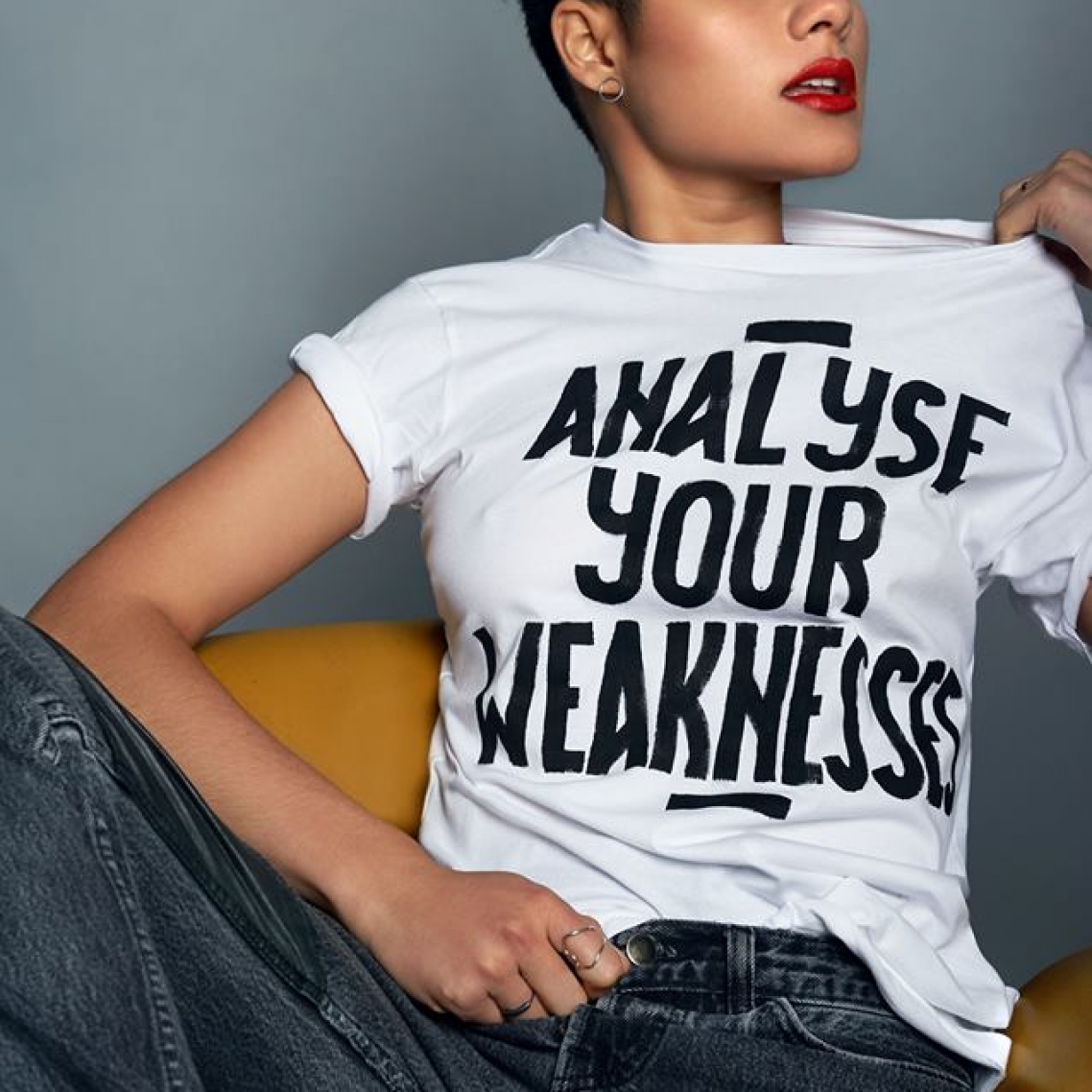 For a limited time, you'll save $14.95 on your first Montaigne ticket. There's also no booking fees and tickts for all events are always below RRP. 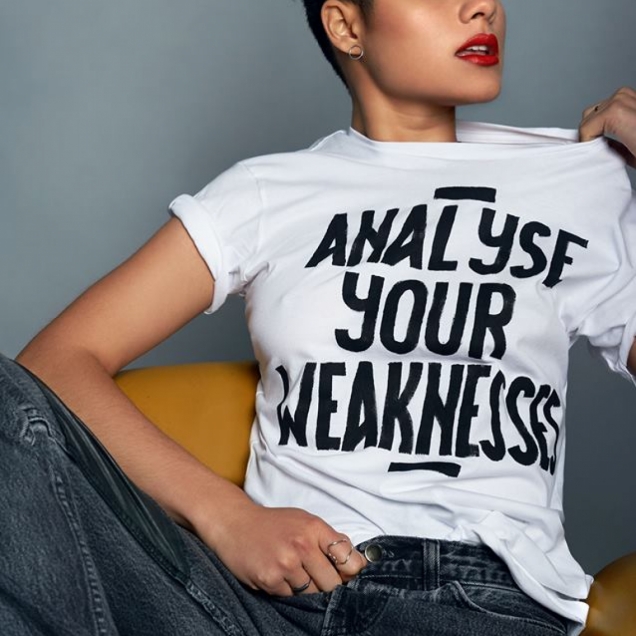 Saturday, 8th October 2016 - 8:00PM
Oxford Art Factory
Oxford Art Factory, Oxford Street, Darlinghurst, New South Wales, Australia
Headliner: Montaigne
Supports: Thrilling, unconfined songstress, Montaigne has just announced the greatly anticipated release of her debut full-length LP, Glorious Heights set to drop on August 5. She will be celebrating with an extensive national album tour, kicking off at The Brisbane Festival on September 13, moving through Toowoomba, Adelaide, Perth, Canberra, Port Macquarie, Caloundra, Wollongong, Sydney, Newcastle, Geelong and finishing up at the iconic Corner Hotel in Melbourne on October 15. A Montaigne show must be seen to be believed, as the undeniable talent this young person encapsulates is truly something to behold. Pumped to be hitting the road to tour her new album for fans in September and October, Cerro enthuses, "I think this will be the most fun tour yet. It's gonna be like a grand quest, and what we'll be questing for is les frissons which come with live performance. It's gonna be so nerdy and great!"