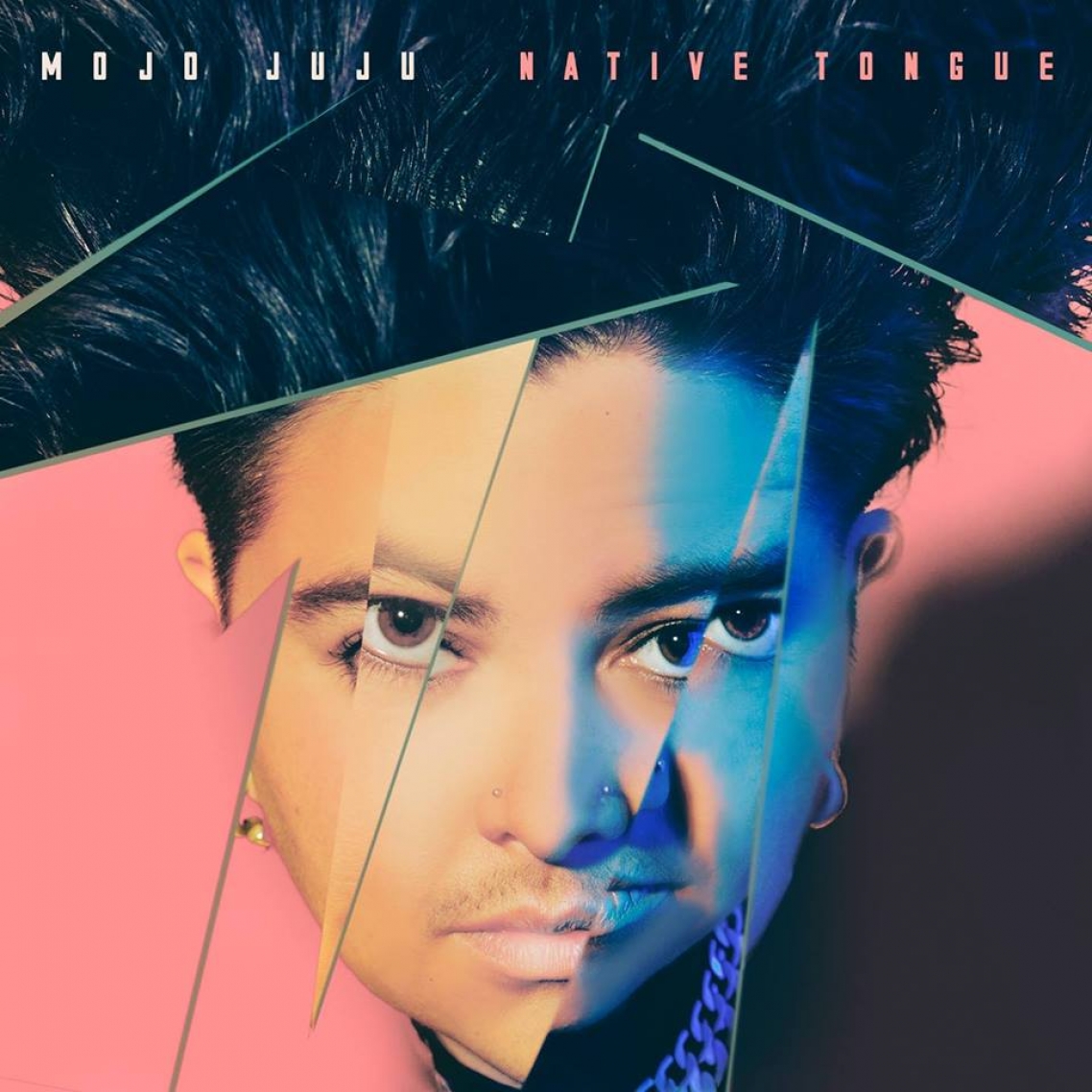 For a limited time, you'll save $14.95 on your first Mojo Juju (Sold Out) ticket. There's also no booking fees and tickts for all events are always below RRP. 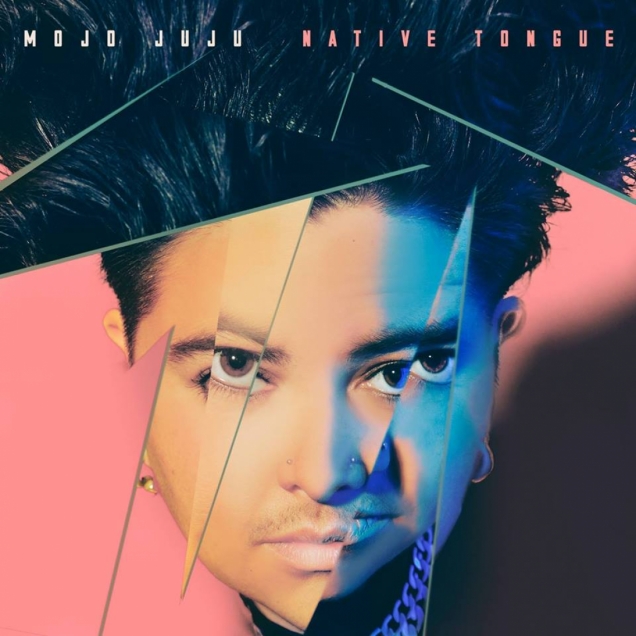 Friday, 9th November 2018 - 8:00PM
Howler Melbourne
7-11 Dawson Street, Brunswick.
Headliner: Mojo Juju
Supports: Special Guests "Mojo Juju is a killer vocalist, songwriter and musician, this we have known for years. But the skill to make a record of such disparate sounds come across so cohesively cannot be taught. Native Tongue works so brilliantly as a whole because it’s real. Mojo reaches deep on these songs and lays more of herself on the line than many others would have the guts to do." - Double J "We’re calling it: Australia’s Music Video of the Year Has Dropped" - SBS THE FEED Mojo Juju's highly anticipated and incredibly personal third studio album 'Native Tongue' is out via ABC Music / UMA. Garnering rave reviews for her brutally honest title track "Native Tongue", and amassing new fans along the way, Mojo's star is on the rise with NATIVE TONGUE picking up feature albums across Double J, PBS, RTR and Edge Radio, as well as just being announced as support for Paul Kelly's "Making Gravy" Tour in Brisbane & Melbourne

Sign up below for your
Mojo Juju (Sold Out) ticket(s)