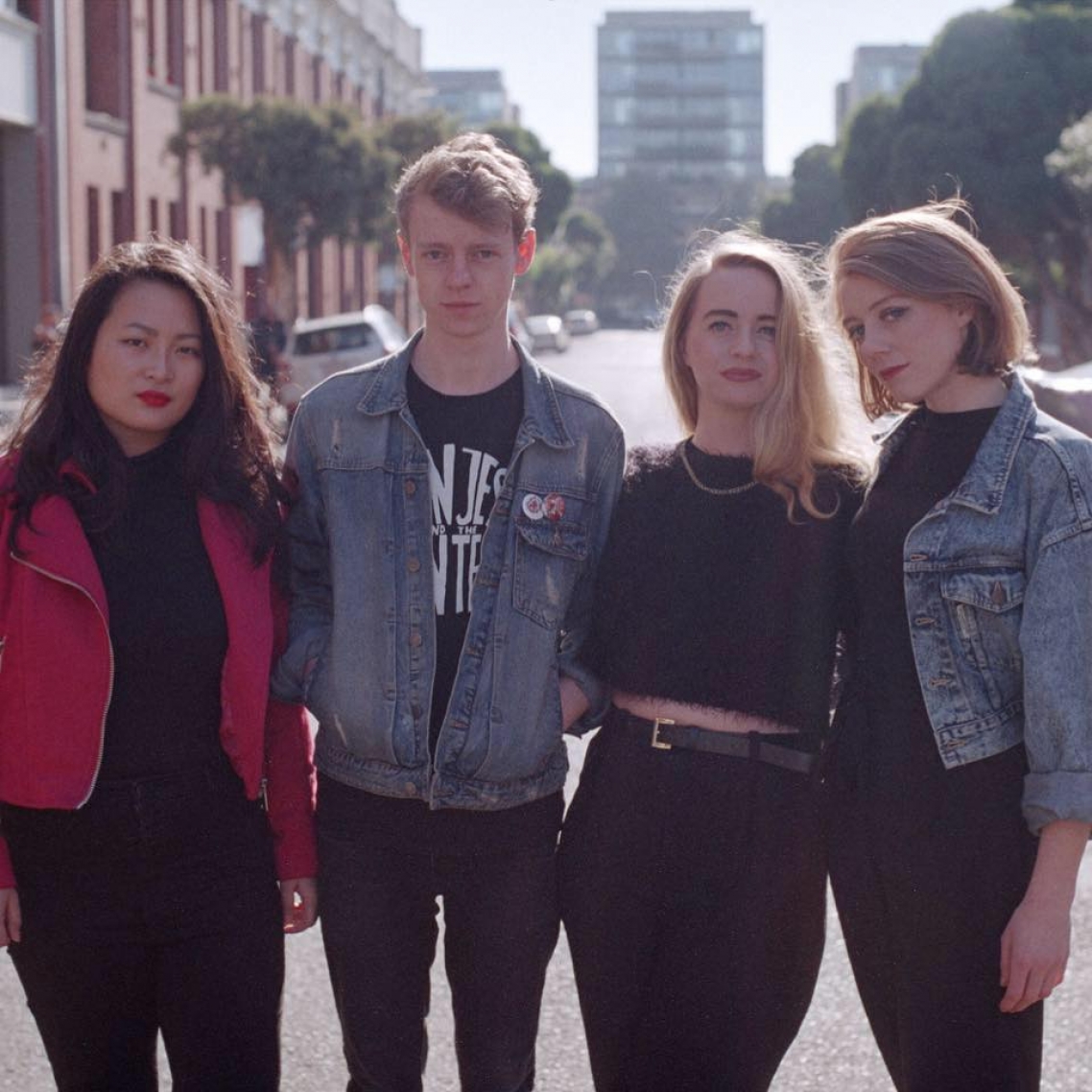 For a limited time, you'll save $14.95 on your first Moaning Lisa ticket. There's also no booking fees and tickts for all events are always below RRP. 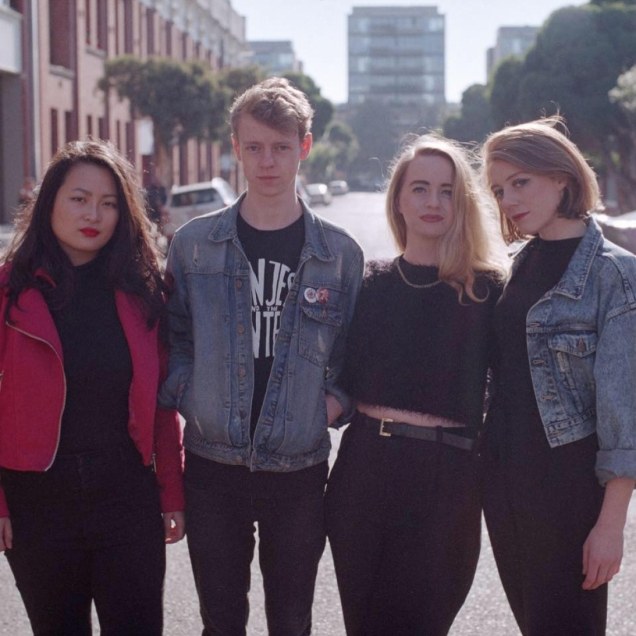 Friday, 23rd November 2018 - 8:00PM
The Tote
71 Johnston Street (Cnr Johnston and Wellington St), Collingwood, VIC 3066, Australia
Headliner: Moaning Lisa
Supports: Cracker La Touf, Slush Formed in April 2016, Moaning Lisa is the product of four Canberra-based music school grads/dropouts who find purpose in making loud noises together. Taking cues from the likes of Wolf Alice and Pixies, their music operates on the edge of the grunge genre: somewhere between composed restraint and fuzzed-out, life-affirming alternative rock. Coming off the back of two NLMA nominations and a debut EP ‘The Sweetest’ that garnered attention from Triple J, FBi, SYN, and Triple R, Moaning Lisa’s newest single ‘Carrie (I Want a Girl)’ is their biggest release yet. Having shared the stage with Camp Cope, Ali Barter, Tonight Alive, Polish Club, Ball Park Music, ASTA and more, they back it all up with a masterful, raucus live show that won them 2016’s National Campus Band Competition and sees them consistently pack out venues across the board.