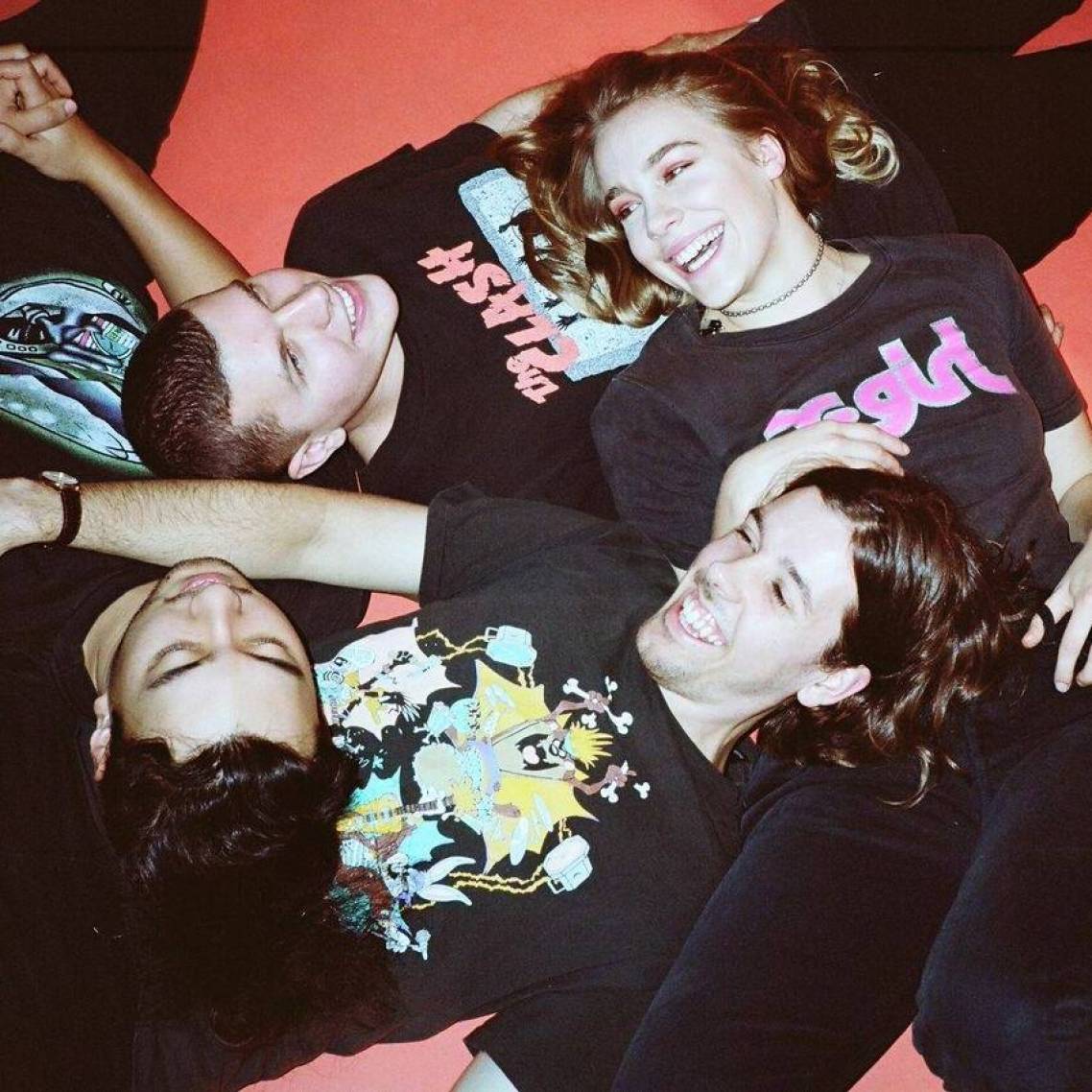 For a limited time, you'll save $14.95 on your first Miss June ticket. There's also no booking fees and tickts for all events are always below RRP. 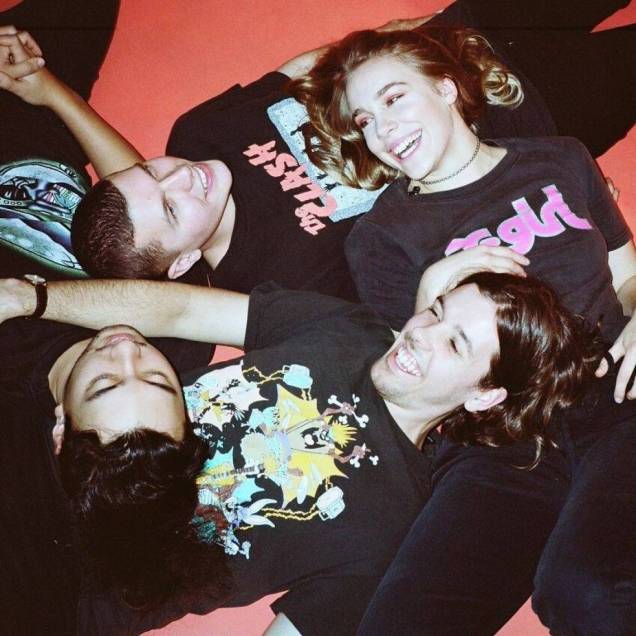 Friday, 28th February 2020 - 8:00PM
Waywards
324 King St, Newtown, New South Wales 2042
Headliner: Miss June
Supports: Special Guests New Zealand punk-rock four piece Miss June are set to return to Australia with their fierce, formidable and head-spinning live show that has been impressing audiences worldwide since the release of their debut album, 'Bad Luck Party,' in September 2019. Described by the New York Times as “a nod back at a pantheon of powerful statements and sounds... calibrated for ears craving a clever, irresistible outlet." Last in the country supporting Aussie favourites Dune Rats, the four piece will also make their Australian festival debut in March 2020 with appearances at Farmer + The Owl and Panama Festival, where they will be serving up a blistering, reckless sound that you definitely won't want to miss seeing live this summer.