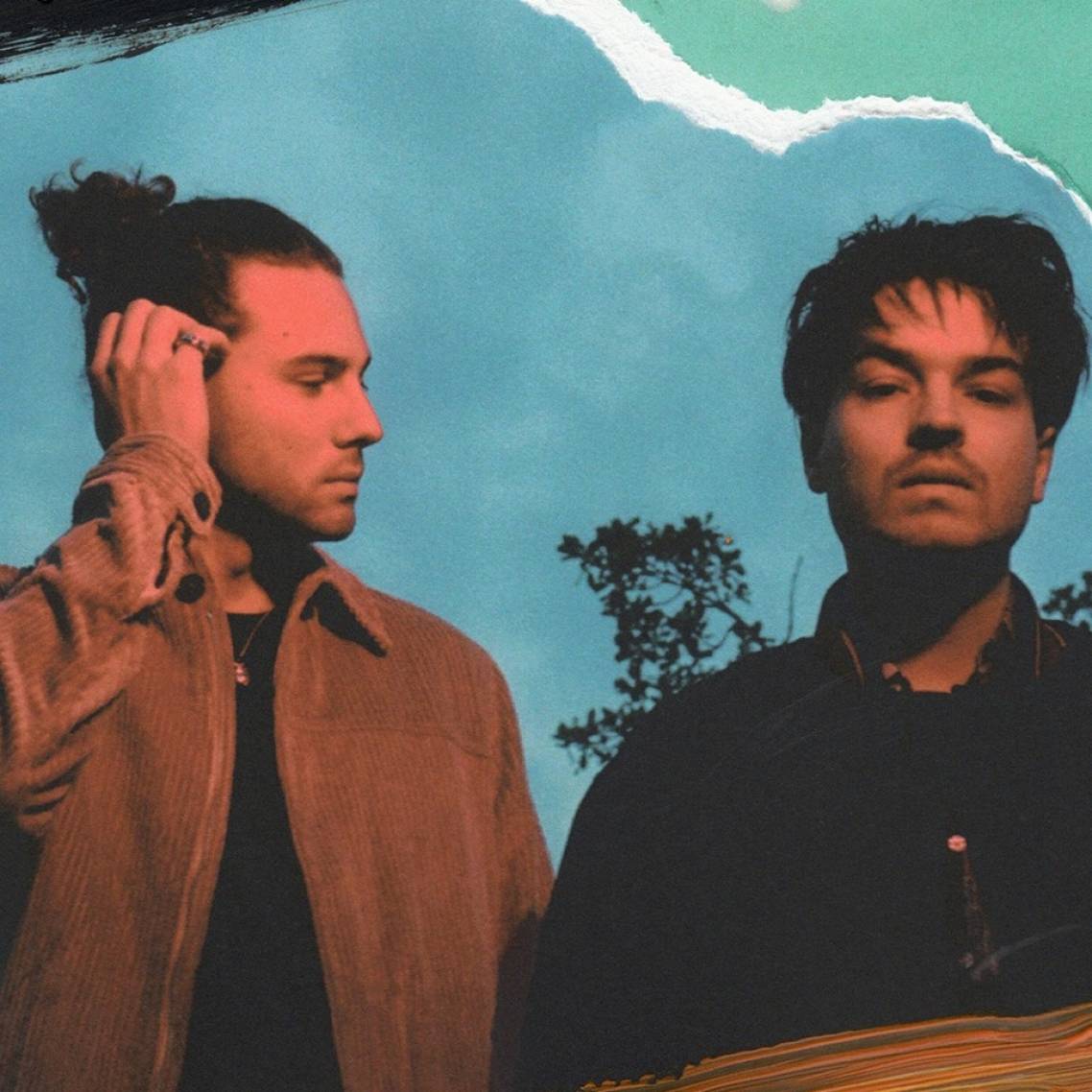 For a limited time, you'll save $14.95 on your first Milky Chance ticket. There's also no booking fees and tickts for all events are always below RRP. 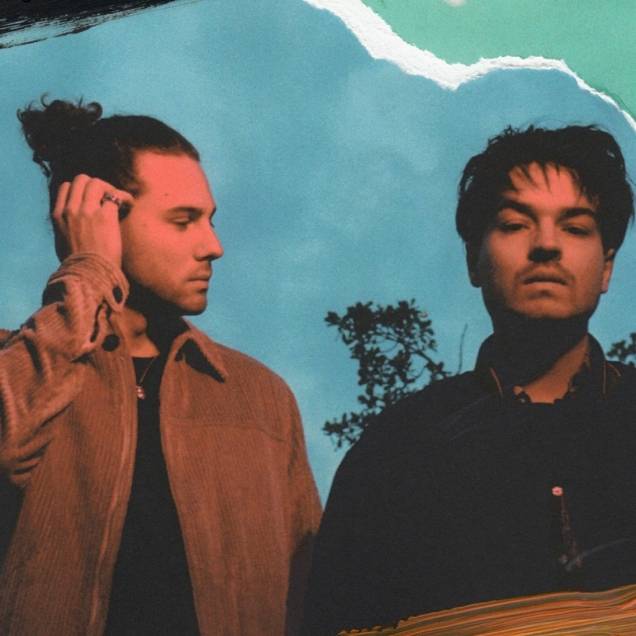 Tuesday, 7th January 2020 - 7:00PM
Festival Hall, Melbourne
300 Dudley Street, Melbourne, Victoria, Australia 3003
Headliner: Milky Chance
Supports: Special Guests Appearing at Melbourne’s Festival Hall for a very special all ages date, eager fans will be among the first in the world to experience Milky Chance’s brand-new album Mind The Moon live on stage. Set to be released in November, the LP contains ‘Daydreaming’ – the duo’s recent collaboration with Australian sensation Tash Sultana – as well as new single ‘The Game’. With a reputation as one of the hardest touring acts around, their breezy harmonic tones illustrated on tracks like ‘Cocoon’ and the mega-hit ‘Stolen Dance’ will steal the night away.