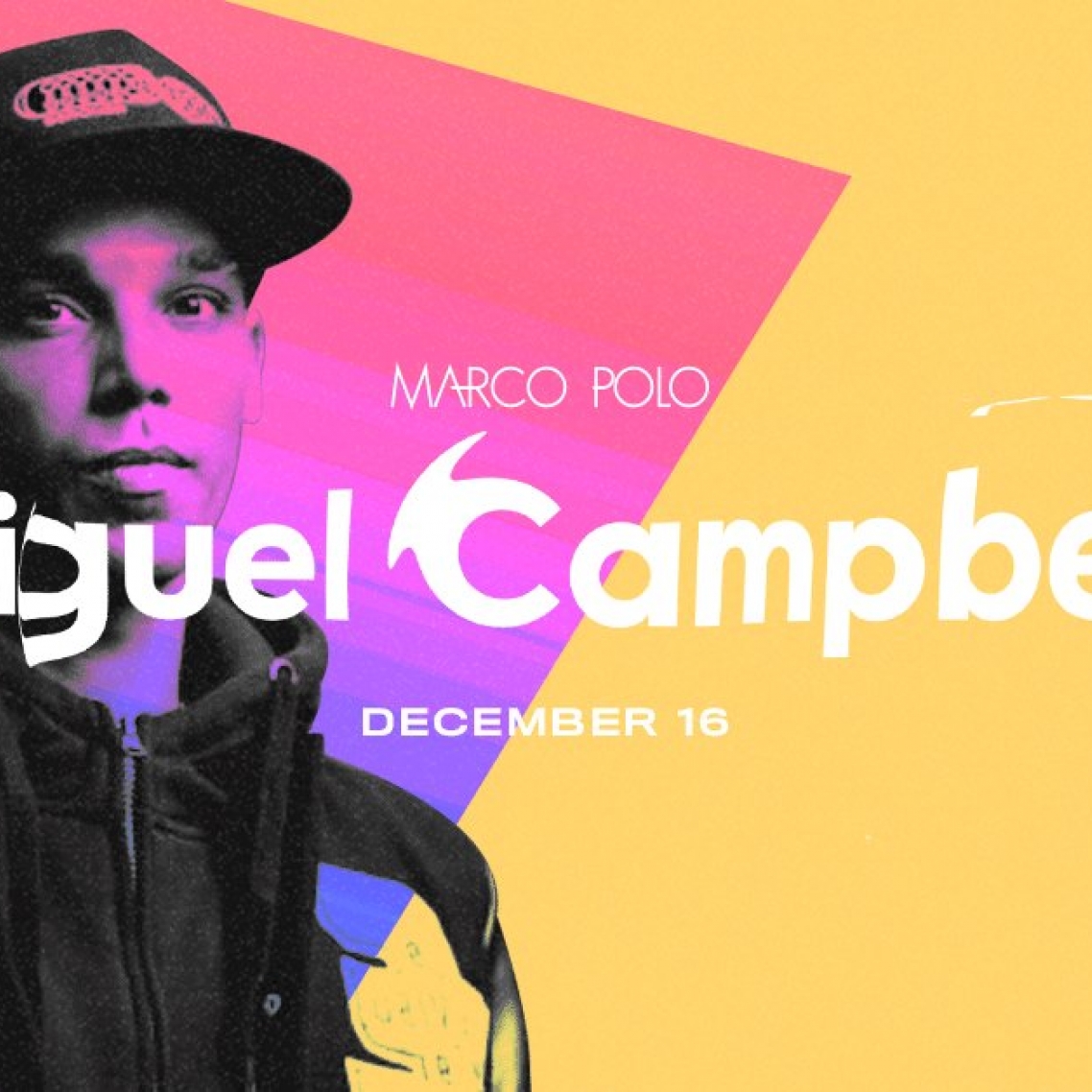 For a limited time, you'll save $14.95 on your first Miguel Campbell ticket. There's also no booking fees and tickts for all events are always below RRP. 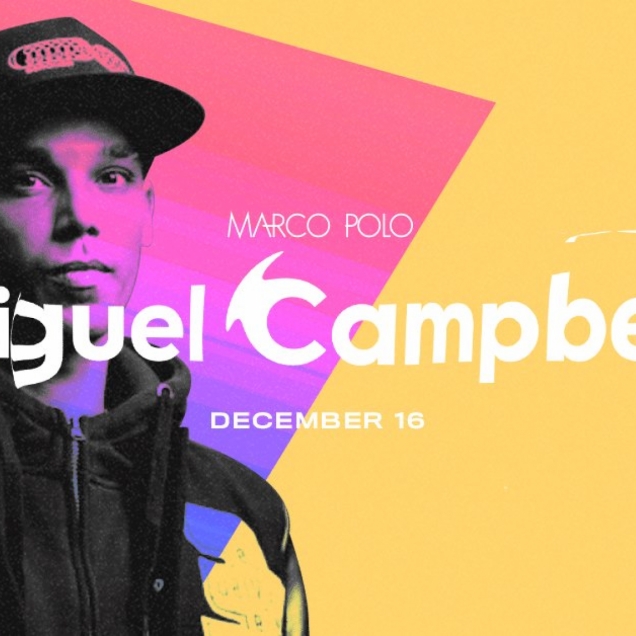 Sunday, 16th December 2018 - 1:00PM
Marco Polo
Level 4, Ivy Pool Club, 320 George Street, Sydney, Australia 2000
Headliner: Miguel Campbell
Supports: Special Guests Miguel has been galvanised by the house music scene since the early 90's and has also been a DJ since that time. Miguel began producing his own music as one 'half' of the underground duo HCB. In 2006 he founded his own label Outcross Records, which became a home for his music. Teaming up with fellow Leeds resident Matt Hughes to form MAM, a duo that has remixed the likes of the Imany, Deadmau5 and Flight Facilities, as well as putting out releases via Wolf+Lamb, Future Classic and Outcross itself.