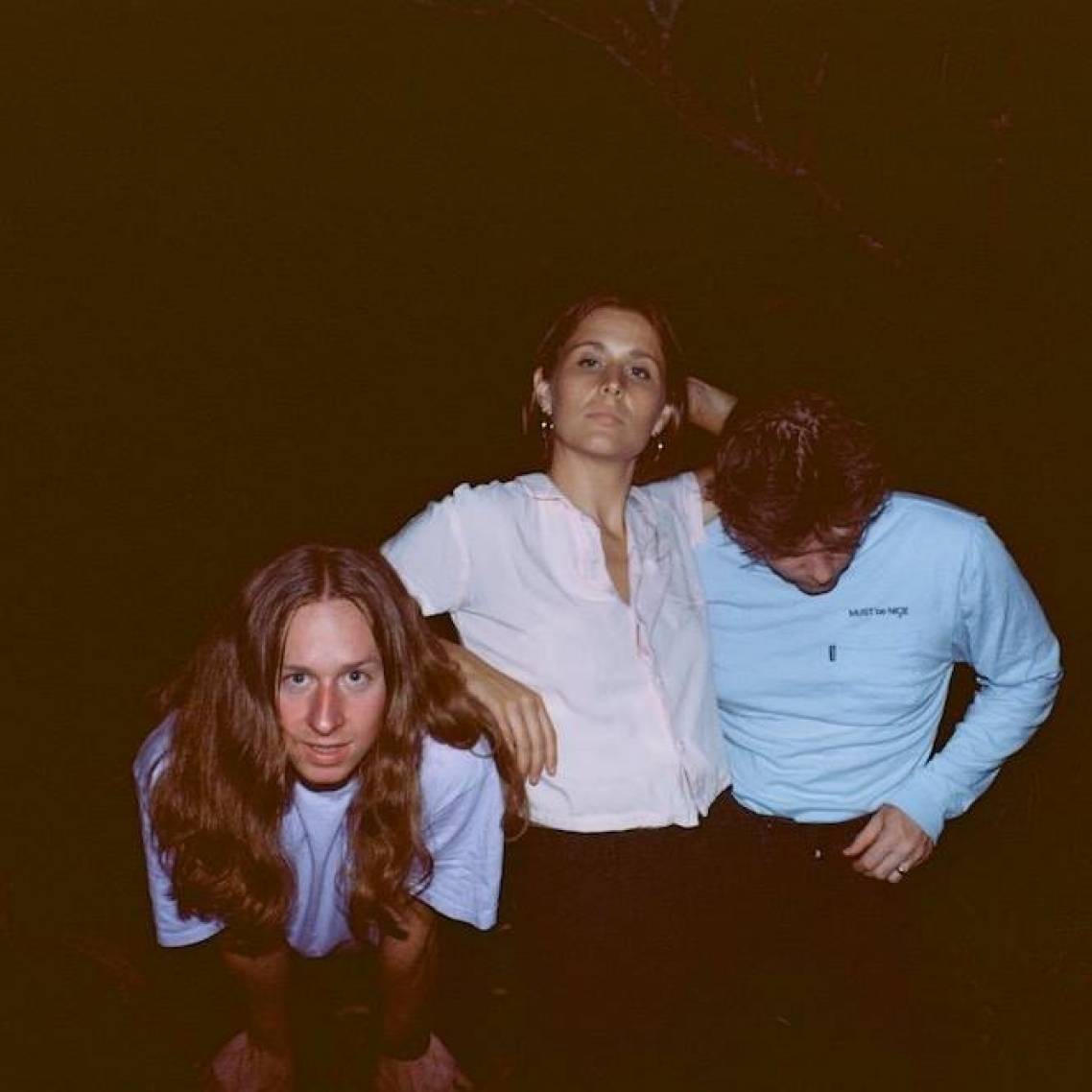 For a limited time, you'll save $14.95 on your first Middle Kids [GA] ticket. There's also no booking fees and tickts for all events are always below RRP. 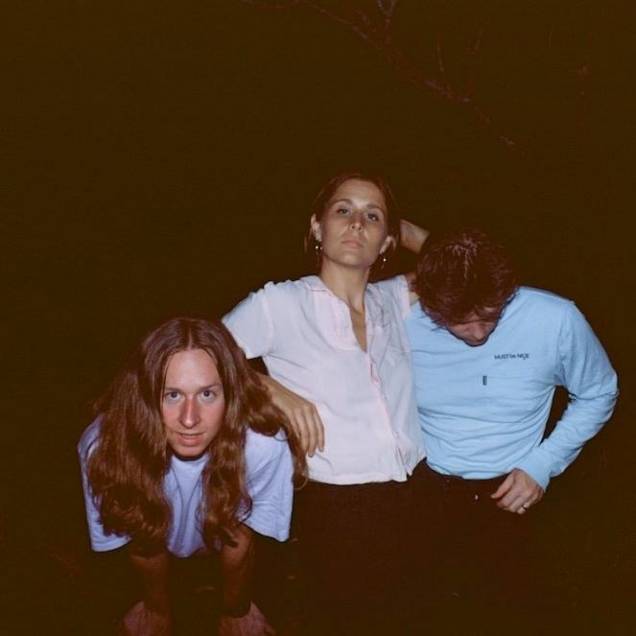 Thursday, 14th November 2019 - 7:00PM
Enmore Theatre
118-132 Enmore Rd., Newtown, New South Wales 2042
Headliner: Middle Kids
Supports: Special Guests Handsome Tours and triple j are thrilled to announce that Australia’s beloved alt-rock sweethearts Middle Kids will embark on a national tour in support of their recent mini-album release ‘New Songs For Old Problems’ this November. The tour will see the band perform their biggest headline shows to date, hitting stages in Perth, Adelaide, Sydney, Melbourne, and Brisbane. Produced by Tim Fitz and recorded at their own studio in Sydney, ‘New Songs For Old Problems’ heralds what has already been a massive 2019 for the band. Following 2 stellar singles, ‘Real Thing’ and ‘Beliefs & Prayers’, and a sold out Australian headline tour, Middle Kids jetted off to the US where they joined Local Natives on yet another run of sold out shows.

Sign up below for your
Middle Kids [GA] ticket(s)