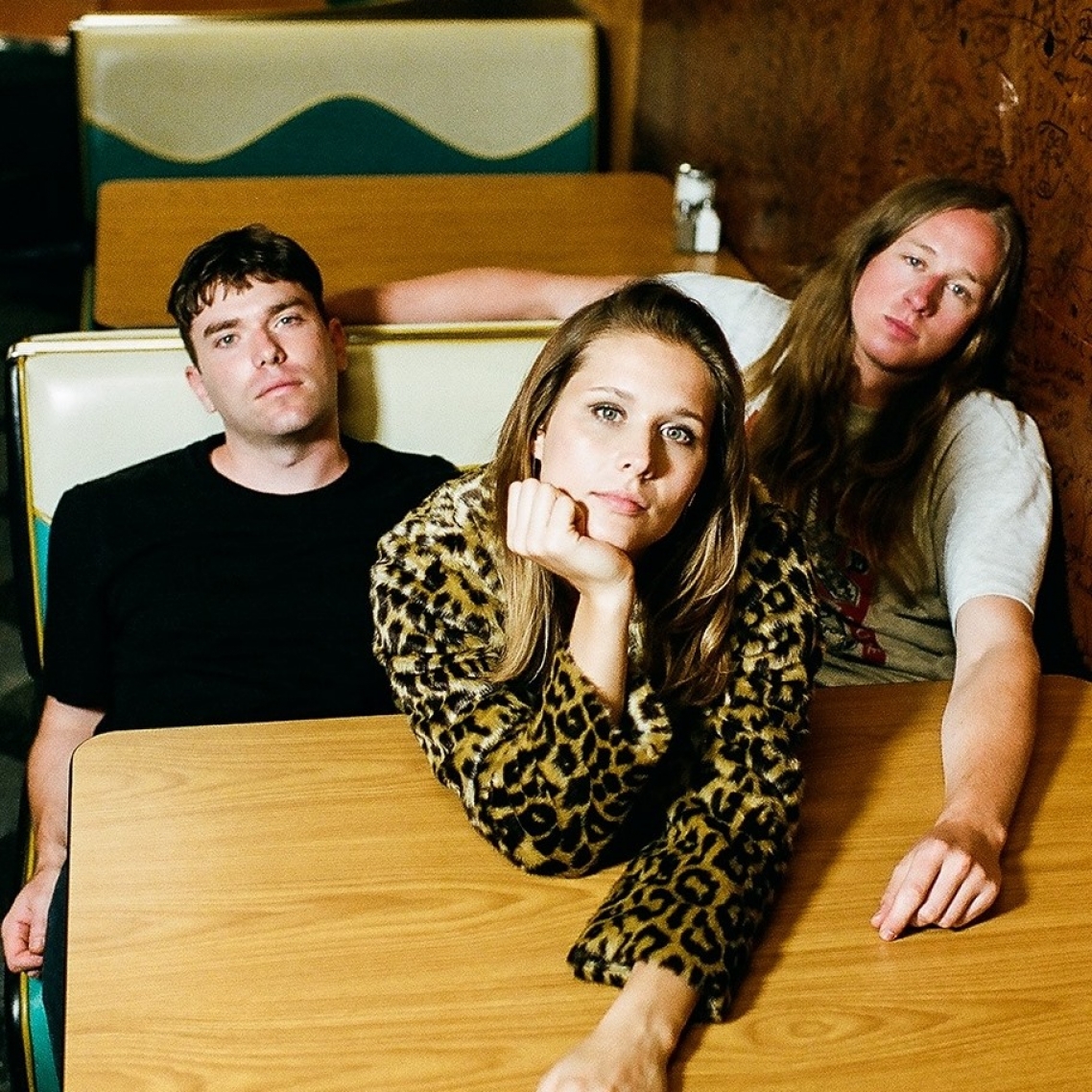 For a limited time, you'll save $14.95 on your first Middle Kids [Sold Out] ticket. There's also no booking fees and tickts for all events are always below RRP. 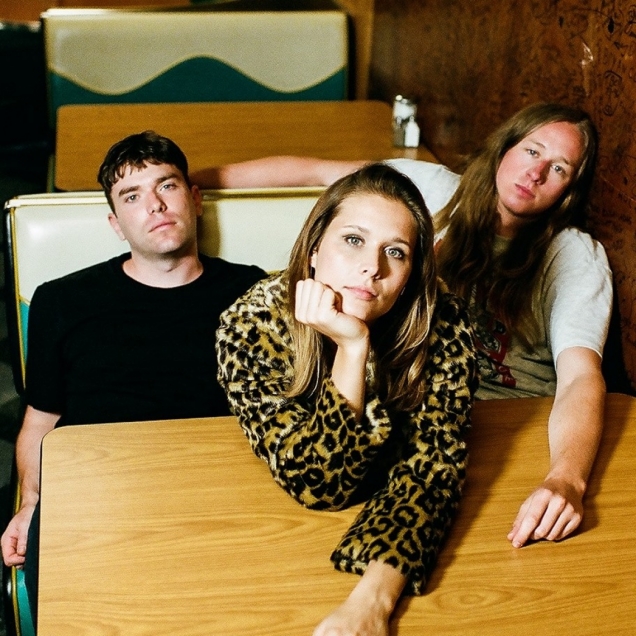 Thursday, 25th April 2019 - 7:00PM
170 Russell
170 Russell St, Melbourne, Victoria, Australia 3000
Headliner: Middle Kids
Supports: Special Guests Middle Kids are thrilled to announce headline shows across Australia, and their very first headline shows in New Zealand, on their 'Real Thing' tour. The news comes straight off the back of Laneway Festival, where Middle Kids performed one of the most talked about sets of the event. To say Middle Kids had a big 2018 would be an understatement. With the release of their debut album 'Lost Friends' (EMI Music) in May, Middle Kids went on to play to full houses across the globe with close to 100 international and local live shows, including a sold out headline show at the Sydney Opera House. They performed on The Late Late Show with James Corden, played triple j's One Night Stand, landed at #64 on triple j's Hottest 100 with 'Mistake', and the success of 'Lost Friends' saw the band pick up the triple j J Award for Album Of The Year and earn an ARIA Award nomination for Best Rock Album.

Sign up below for your
Middle Kids [Sold Out] ticket(s)