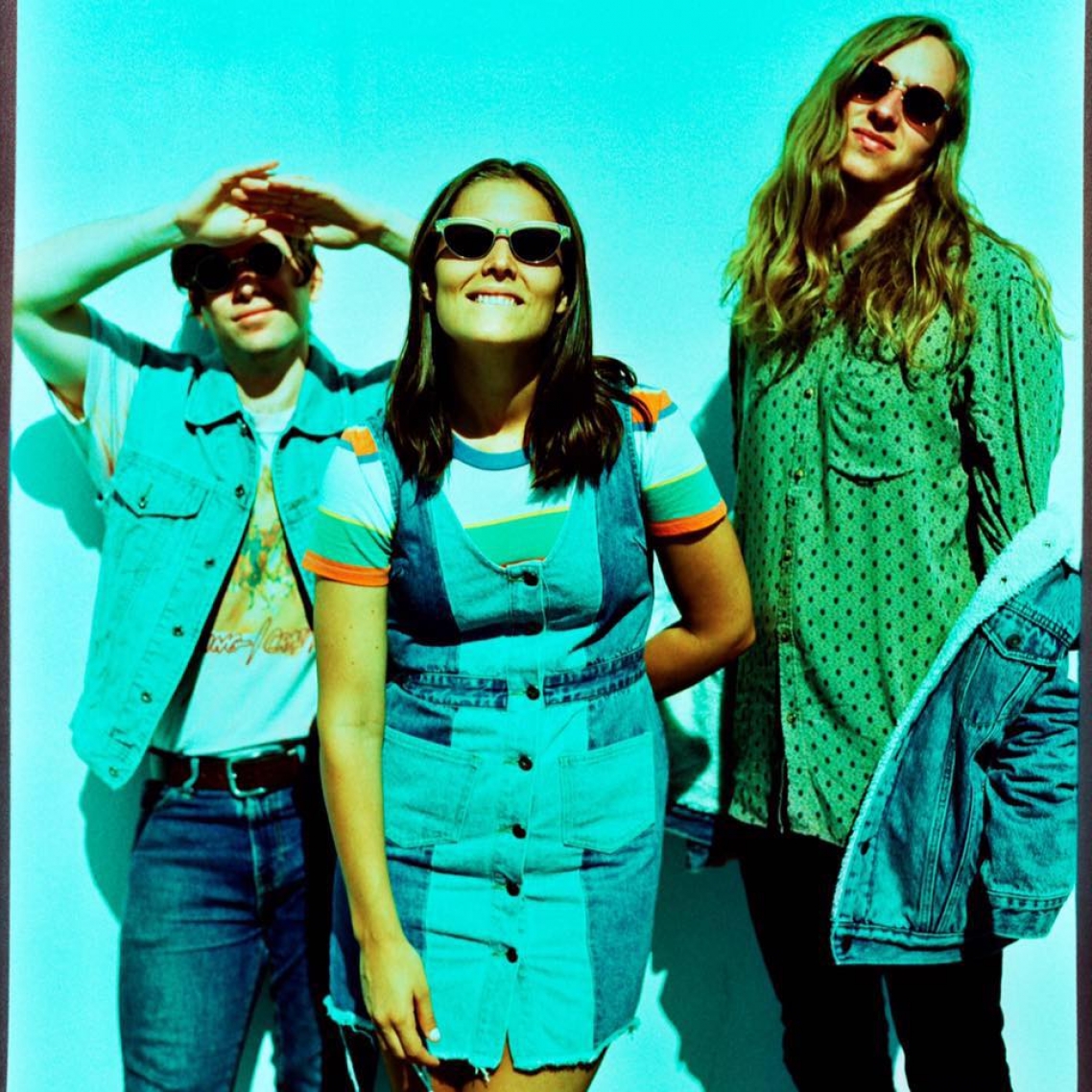 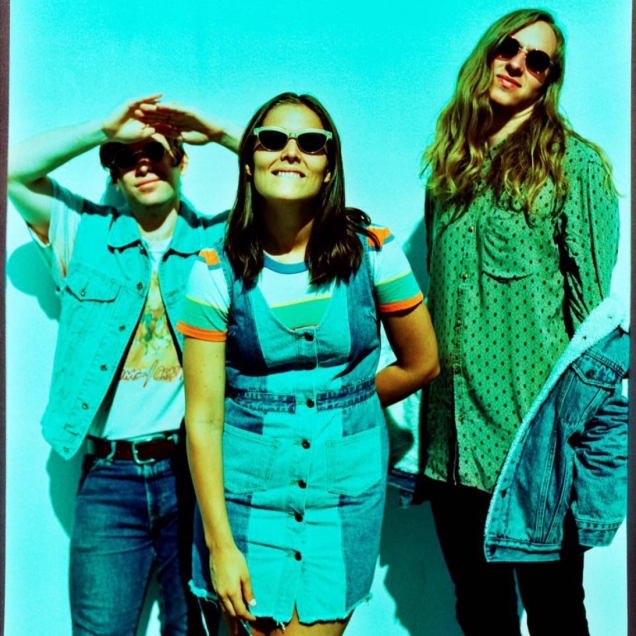 Monday, 24th April 2017 - 8:00PM
Oxford Art Factory
Oxford Art Factory, Oxford Street, Darlinghurst, New South Wales, Australia
Headliner: Middle Kids
Supports: When most groups release their first single, they’re happy enough to have a few friends hear it and maybe get the odd spin on local radio. When Sydney trio Middle Kids unveiled debut offering ‘Edge Of Town’ in May 2016, it received considerably more attention. Sir Elton John declared himself a fan, added it to his Apple Music playlist and aired it on his Beats 1 radio show. Triple J placed the song on high rotation, while it received significant radio support on over 30 AAA/Alt station across North America. To date, 'Edge of Town' has accumulated almost 3 million streams on Spotify. Not bad for a band that, when they recorded the single, hadn't played a show. "The journey so far has been mindblowing," says singer-guitarist-songwriter Hannah Joy, 26. "Even just being able to play together and experiencing that has been so awesome." Middle Kids' path to this point has been several years in the making. Joy first met producer and multi-instrumentalist Tim Fitz, 27, through mutual friends in 2014, and within six months Fitz - an established solo artist in his own right - had started producing Joy's solo material and playing in her band.