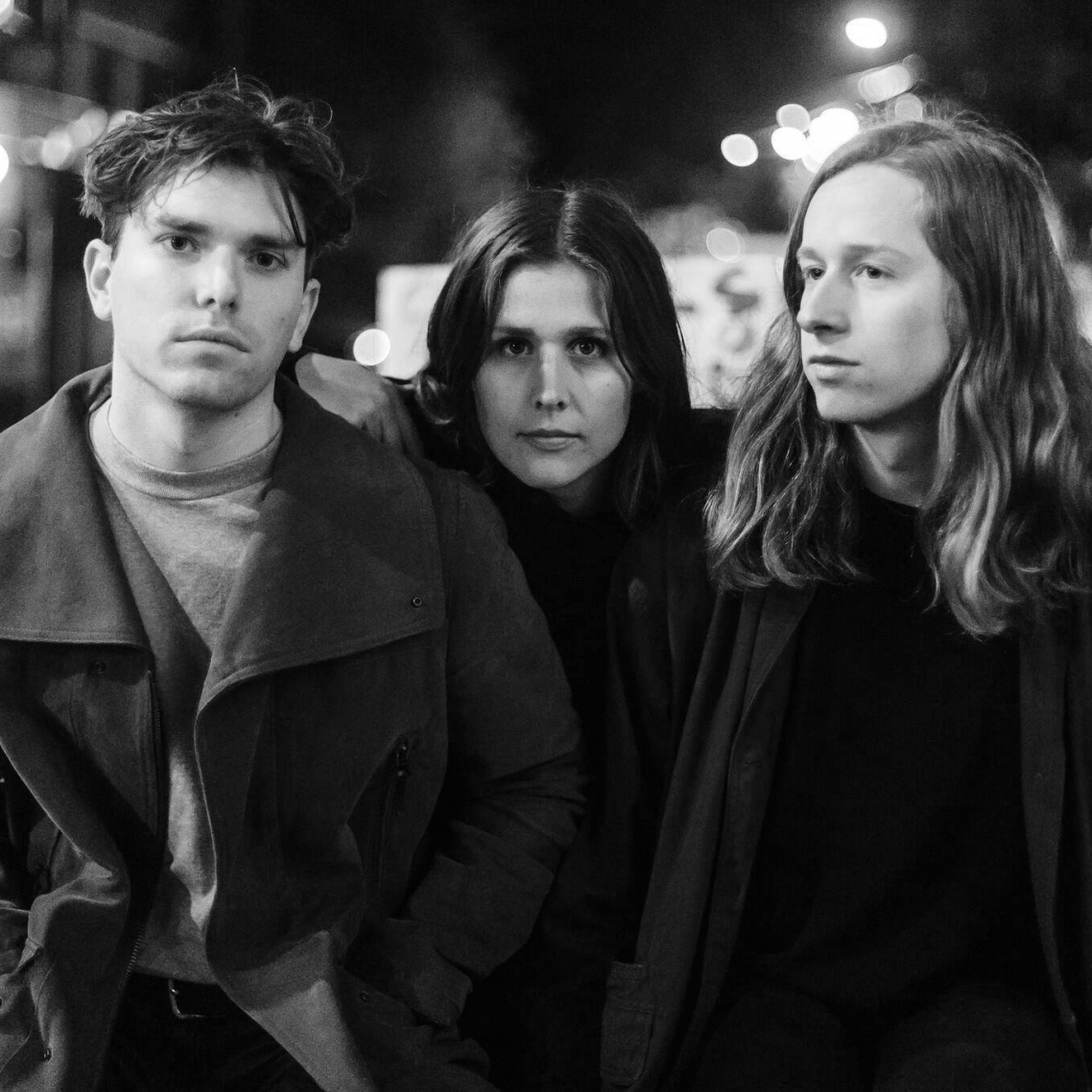 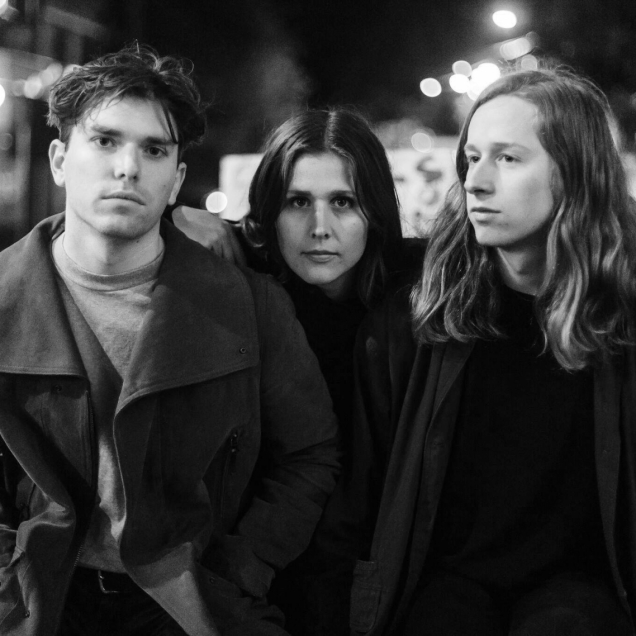 Friday, 21st October 2016 - 8:00PM
Hudson Ballroom (formally Plan B Small Club)
53-55 Liverpool St, Sydney, NSW, 2000, Australia
Headliner: Middle Kids
Supports: Brightness These shows follow the release of their new single 'Your Love', and are in addition to their appearances at Bigsound and current tour dates with City Calm Down in September. The band's latest single 'Your Love', which was recorded, produced and mixed by the band, premiered via global tastemaker Beats 1 with Zane Lowe and shortly after aired with Veronica & Lewis on Triple J and has since been added to rotation. The band have been further capturing the attention of international radio, with radio across the USA picking up the single and Elton John himself adding 'Your Love' to his Apple Music playlist and spinning the track on his radio show. 'Your Love' is only their second single and will be on the band's forthcoming debut EP due for release in October. Middle Kids hail from Sydney and are made up of Hannah Joy, Tim Fitz and Harry Day. After bursting onto the scene in May this year with their ambitious single 'Edge Of Town', which was added to high rotation on Triple J and peaked at #9th Most Played song at the station, Middle Kids are proving to be a force to be reckoned with. Since then the rest of the world have quickly started to take notice with 'Edge of Town' picking up spins at Beats 1, KEXP, KCRW, and KROQ , and has reached 270,000 streams on Spotify. Middle Kids have just returned from showcasing in the USA, and are ready to bring their music to life in front of Australian audiences!