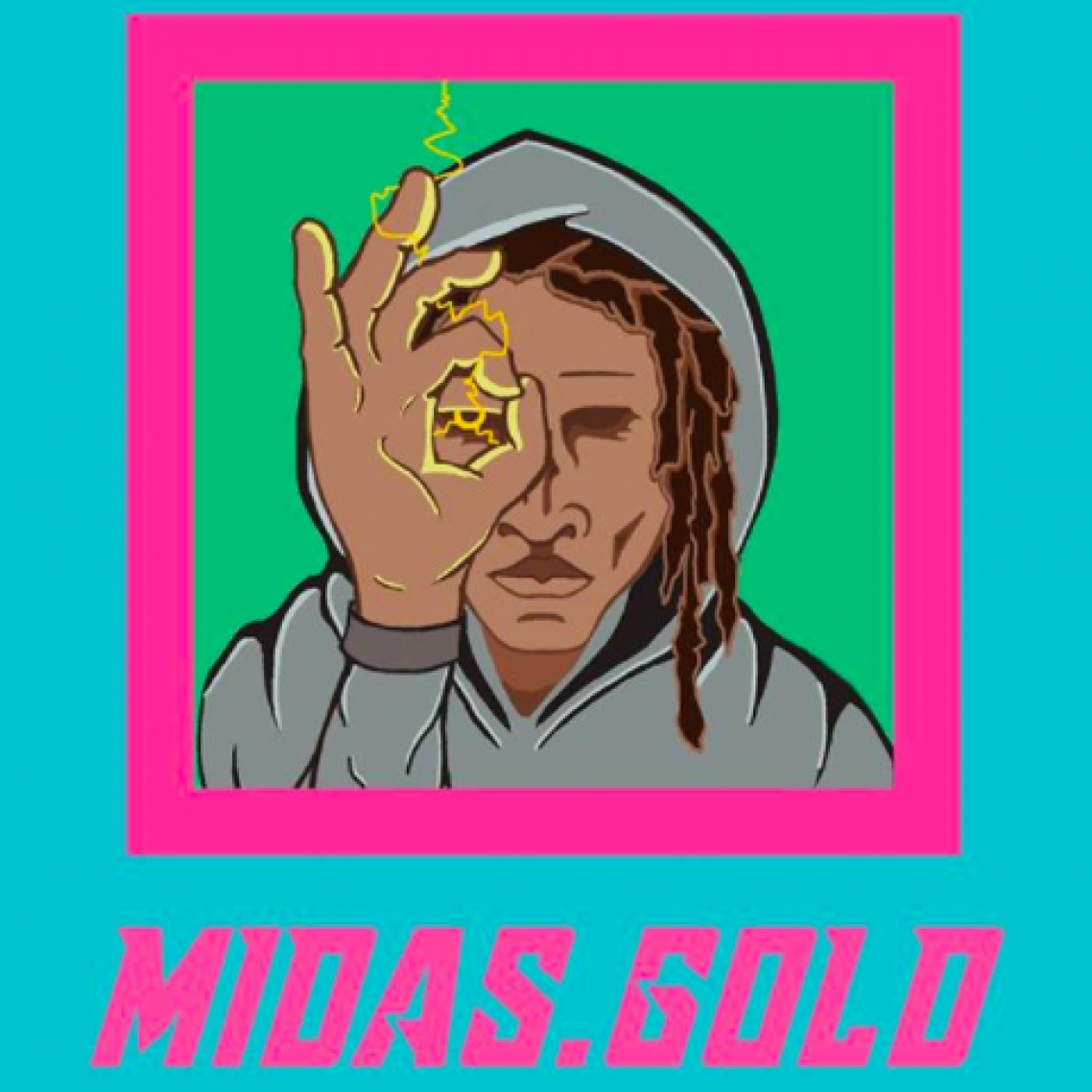 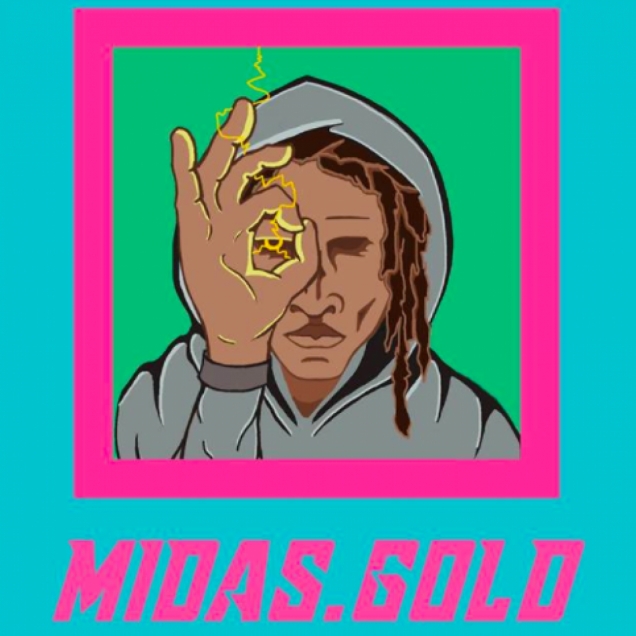 Saturday, 24th February 2018 - 8:00PM
Yah Yah's
Yah Yah's, Smith Street, Fitzroy VIC, Australia
Headliner: Midas.Gold
Supports: NETTI , DEVARN , JUÑOR (DJ SET) Basking in the glow of a killer BIGSOUND showcase, Seattle born-Brisbane based, Midas.Gold has announced his signing to 123 Agency and some big shows for 2018. The hip hop master, who joins the ranks of Tash Sultana, Harts and Bec Sandridge on the booking agency's roster of artists, will celebrate the signing with shows in Sydney and Melbourne in February next year. Vibing off the news, Midas has also unleashed upon the world his aptly named new single, 'Poppin’ which has quickly received acclaim across the music landscape from triple j, Spotify, Apple Music & more.