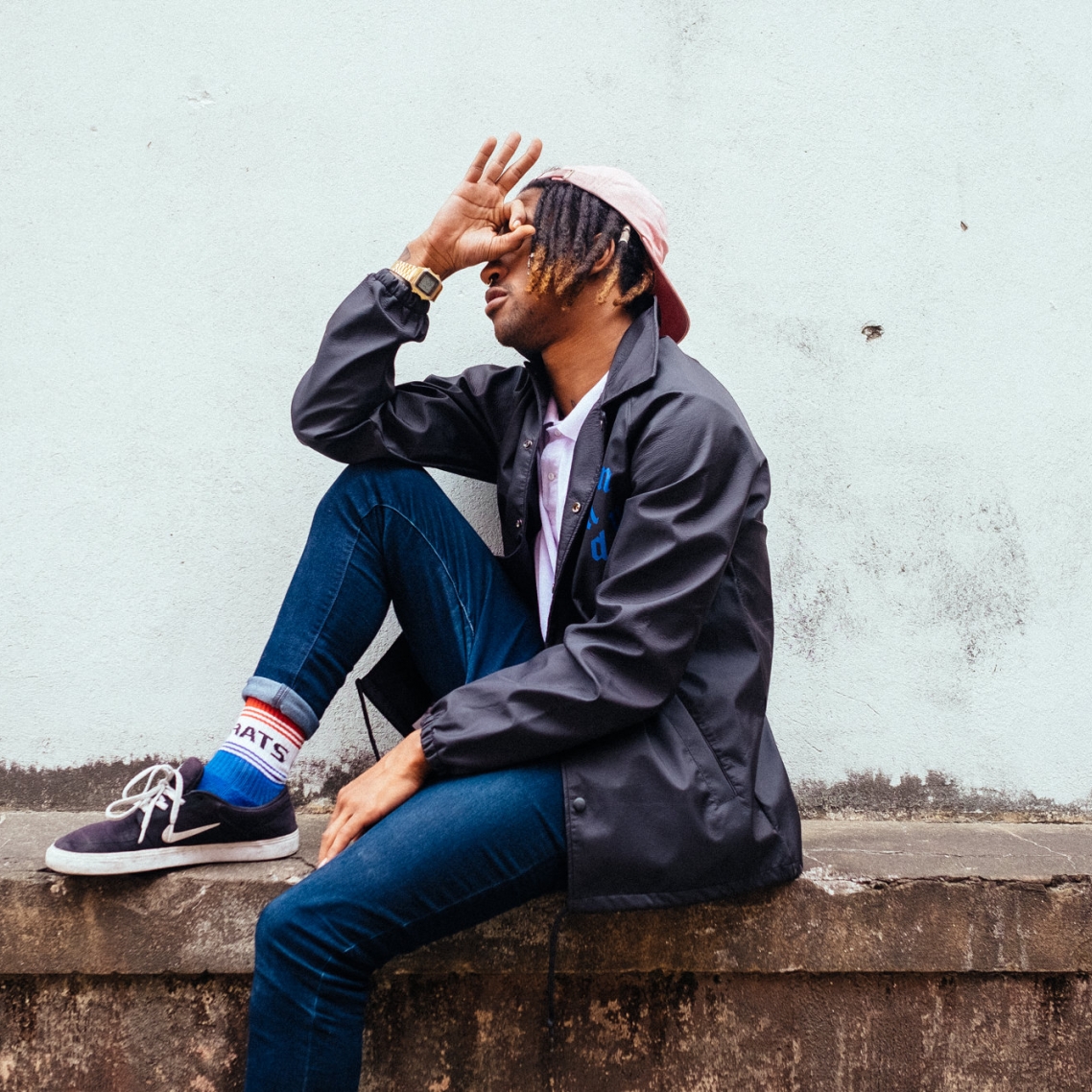 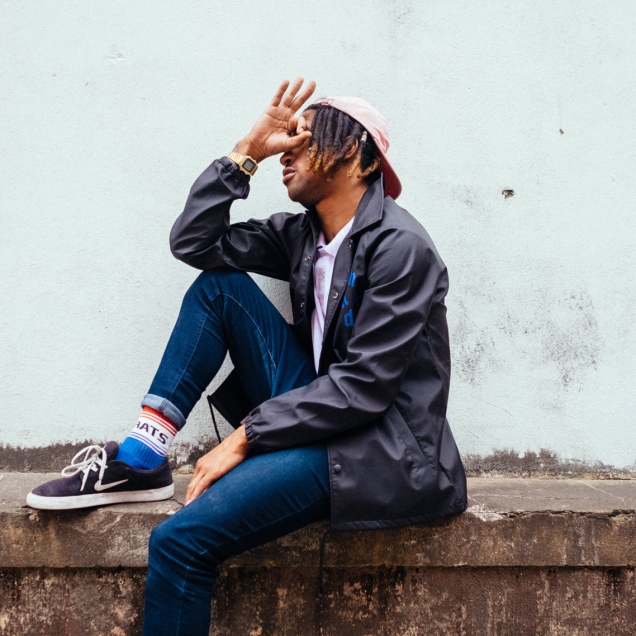 Saturday, 11th February 2017 - 8:00PM
Brighton Up Bar
Brighton Up Bar, Oxford Street, Darlinghurst, New South Wales, Australia
Headliner: Midas.Gold
Supports: CULT SHØTTA + TYRØNE By now, you’re probably familiar with Midas.Gold. The ambitious rapper has gone from strength to strength this year, having recently dropped his debut EP, For What Its Worth, to critical acclaim. However, if you’re not familiar with him, now is your chance. Currently supporting Tkay Maidza on her national tour, performing at some of the country’s best venues, Midas.Gold is excited to announce he will be back on the road with an East Coast tour, kicking off early 2017. Having just wrapped up his first ever national headline tour, Midas.Gold saw some epic crowds rock up to party down to his trap-tinged hip-hop. His metaphorical dollar rhymes, that also translate to internal struggles and his strive for self-worth, have struck a chord with a growing number across Australia, so who is he to deprive them of some live Midas action? Set to his Brisbane, Sydney and Melbourne, Midas.Gold is ready to keep the ball rolling as he accrues more plays and more fans across the nation, and is ready to take 2017 by storm. With Midas.Gold season well and truly here, the only thing we’re sure of is that we’ve seen nothing yet.