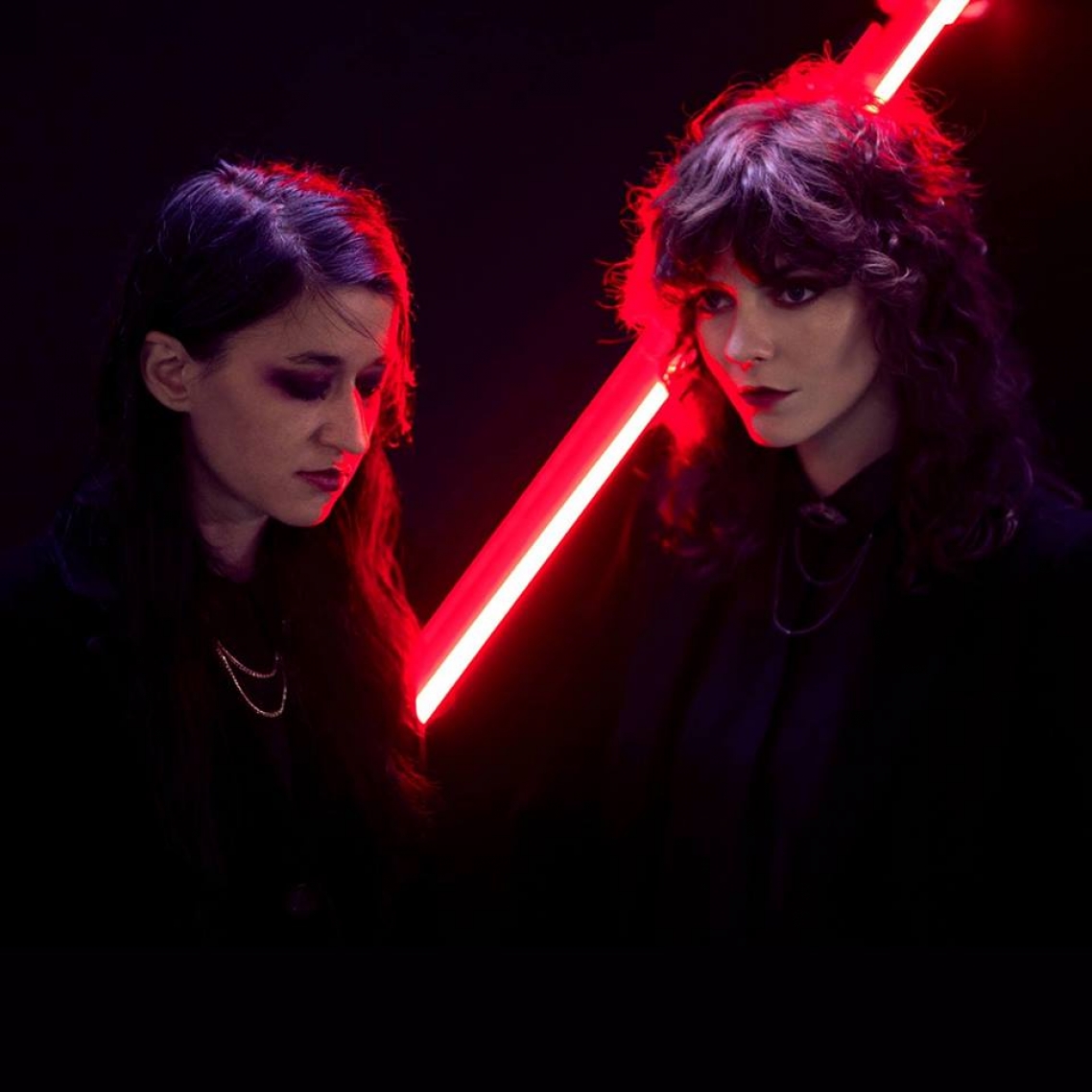 For a limited time, you'll save $14.95 on your first Mezko ticket. There's also no booking fees and tickts for all events are always below RRP. 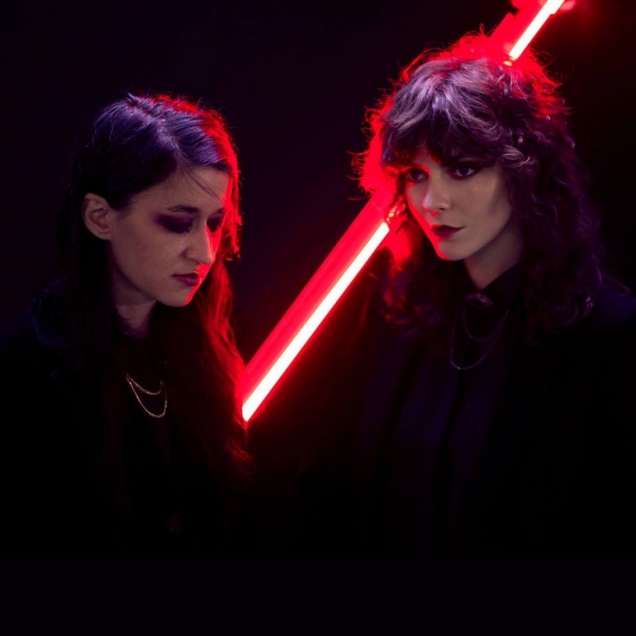 Saturday, 17th November 2018 - 8:00PM
The Lansdowne
Lansdowne Hotel, City Road, Chippendale NSW, Australia
Headliner: Mezko
Supports: DIVE BELL, Vowws Following on from an impressive debut EP “SYZYGY”, Sydney’s MEZKO have returned with their latest single “Guess Who” out Fri 28 Sept via Inertia Music / Anti-Language Records. With bold first single "Undercover" released in September and only a handful of shows played(King Street Crawl, Museum of Contemporary Art Australia , Newtown Festival 2018) , Sydney's DIVE BELL will launch their colossal second single, "SNOW". In support of the new single, the duo will be touring Australia with special guest support from Anti-Language label-mates VOWWS in what will be their first full national tour since relocating from Sydney to Los Angeles. Rounding out the bill are Sydney's least googleable post-punkers, 100.