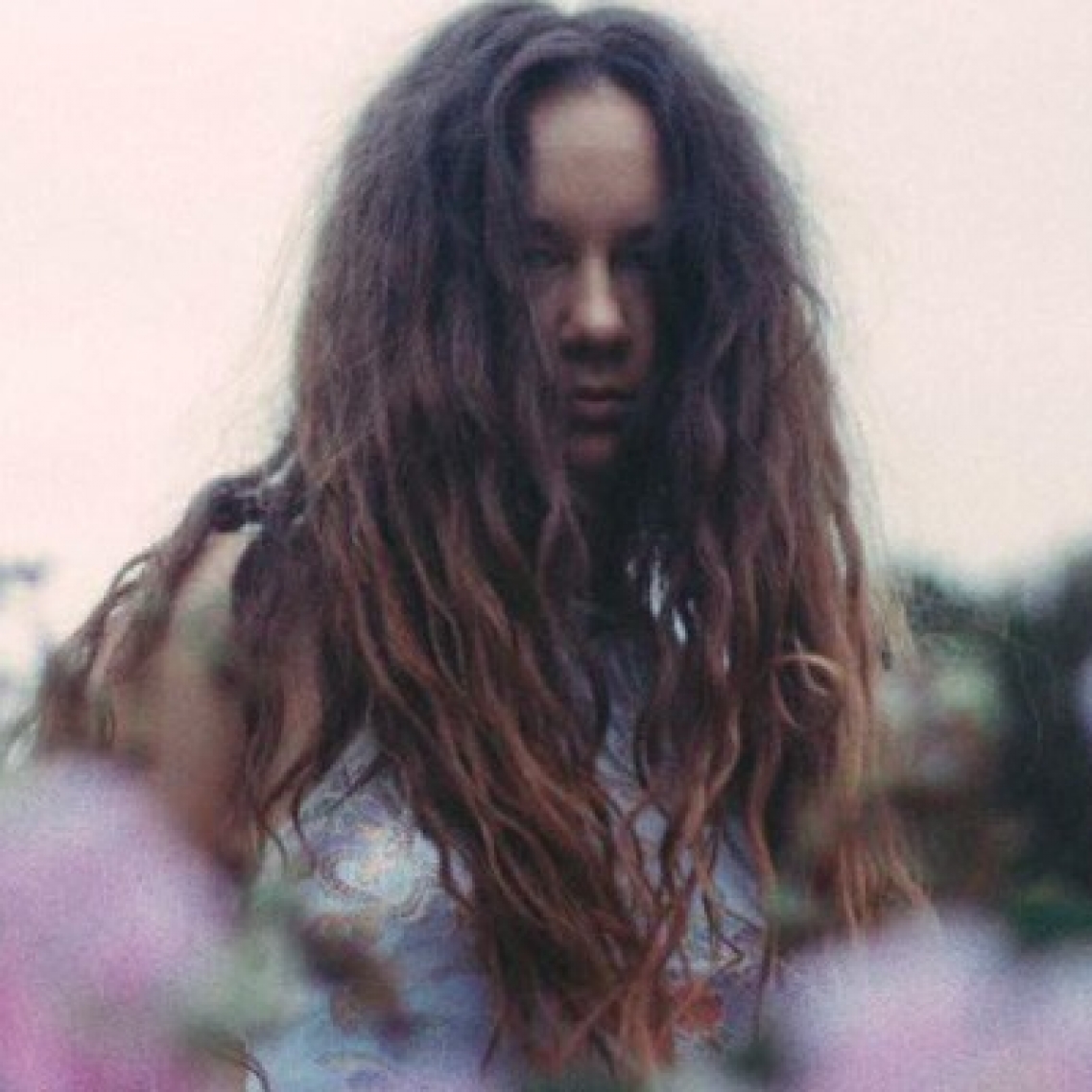 For a limited time, you'll save $14.95 on your first Mallrat ticket. There's also no booking fees and tickts for all events are always below RRP. 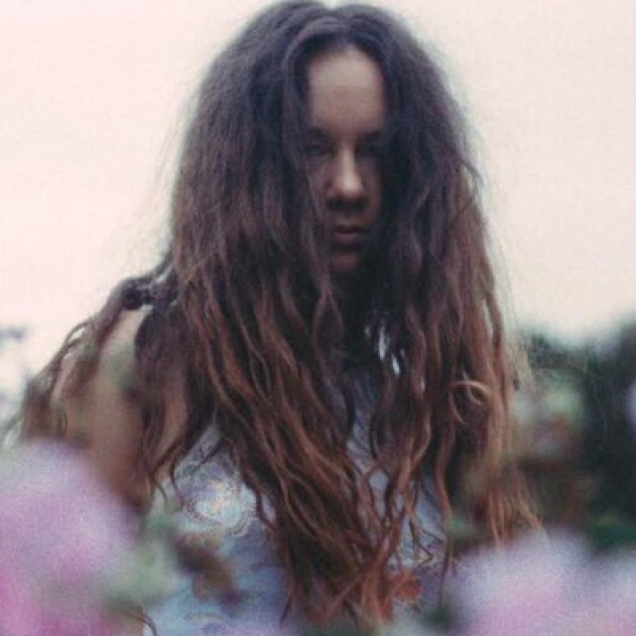 Friday, 7th April 2017 - 10:00PM
Hudson Ballroom
Hudson Ballroom, Liverpool Street, Sydney, New South Wales, Australia
Headliner: Mallrat
Supports: Oh Boy, Sidechains DJs allrat? She's the Hannah Montana of the rap game, the teenager's debut EP Uninvited glowing up across blogs and radio worldwide, collecting some 5 million plays on Spotify, and support from tastemakers Beats 1, KCRW, triple j, Noisey/ Vice, Perez Hilton, Kitsune, and many more, with a number of trips to the top of the HypeMachine charts. Since releasing the Uninvited EP to acclaim in 2016, Mallrat has been super busy touring her amazing debut, with sets at Falls Festival, Hyper Fest, St Kilda Festival, Come Together, Festival of the Sun, and The Plot. Which means now it's time to head out and play some crazy fun club shows, with alt-art/music/fash/club lords Sidechains presenting nights in Melbourne, Sydney and Brisbane. With Mallrat delivering a bittersweet set layered with completely danceable, relatable disconsolation, Oh Boy sprinkling clubs with glitter, cuteness and pure unconventional style, and Sidechains DJs bringing even more goodness, they'll be nights not to miss.