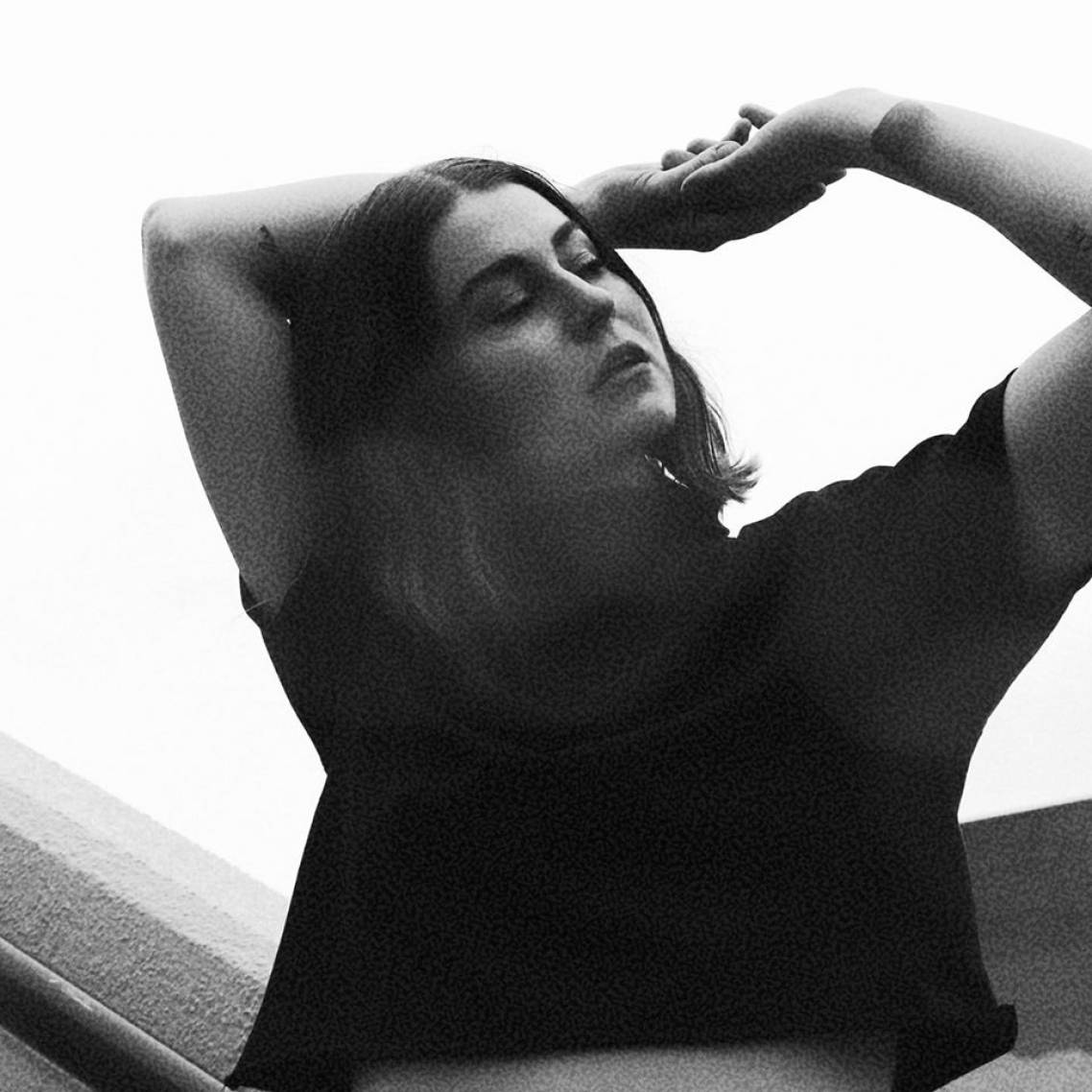 For a limited time, you'll save $14.95 on your first Made in Paris [NEW DATE] ticket. There's also no booking fees and tickts for all events are always below RRP. 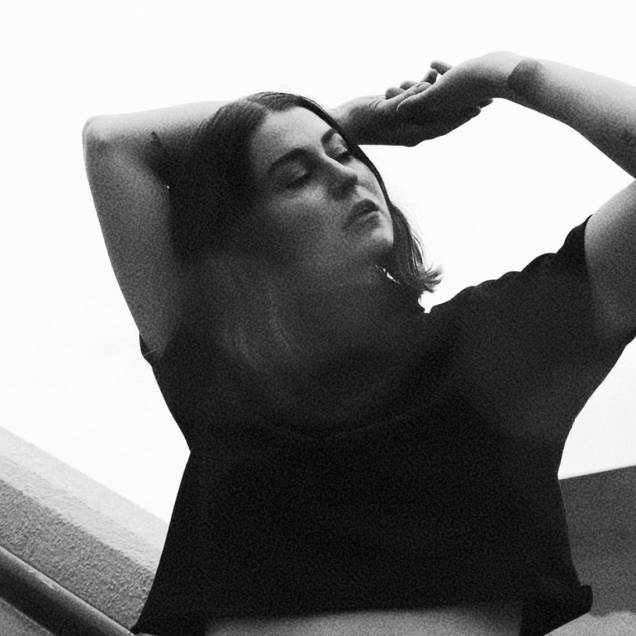 Made in Paris [NEW DATE]

Friday, 20th August 2021 - 9:00PM
Oxford Art Factory
38-46 Oxford Street, Sydney, Australia 2010
Headliner: Made in Paris
Supports: Special Guests In support of the upcoming release and its tour dates, one of Australia’s most exciting producers Made in Paris will drop a teaser-a-week of each track, making up the highly anticipated mini-album on her label Upon Access, due for release at the end of the tour on 28 April. Encompassing a vivid journey through her shows with all originals from the mini album and a uniquely aligned lighting design, fans will be entrapped in the Exordium experience that drove Paris to deliver the music she has on this mini-album.