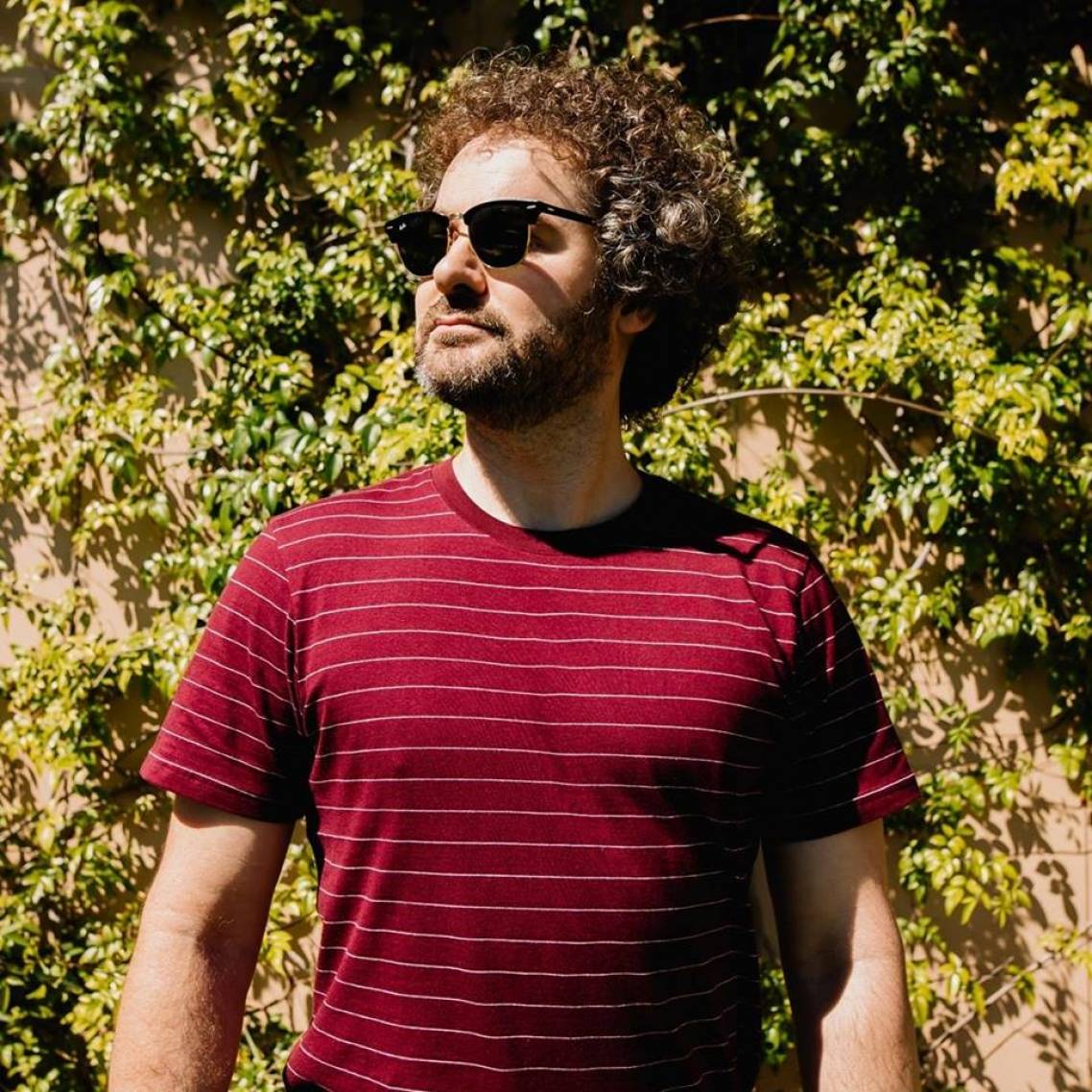 For a limited time, you'll save $14.95 on your first Luke Million [Sold Out] ticket. There's also no booking fees and tickts for all events are always below RRP. 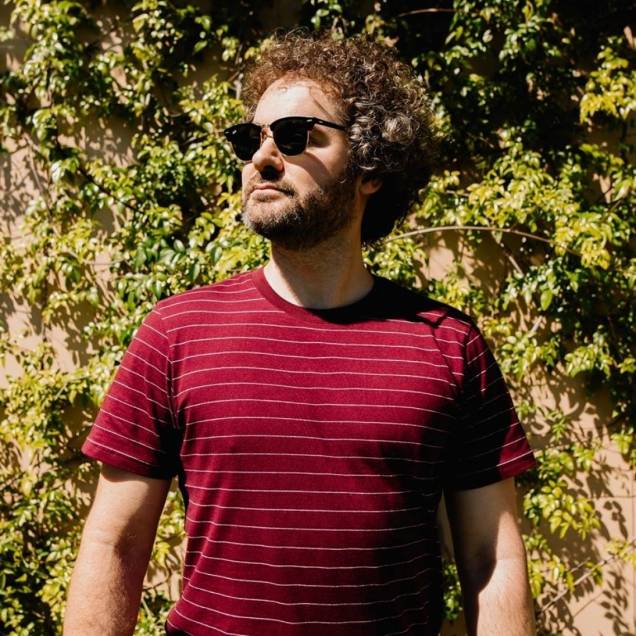 Saturday, 14th September 2019 - 8:00PM
The Gasometer Hotel
484 Smith St, Collingwood, Victoria, Australia 3066
Headliner: Luke Million
Supports: Special Guests For the first time in almost two years, Luke Million brings us his brand new single ‘Heard it On The Radio’ that features Sydney based Asta. Across August and September, everyone’s favourite synth lord Luke Million will be heading out across Australia for another long-awaited headline tour. To celebrate the new single, Luke makes his return to the circuit, keytar in hand, with an immersive live show in full effect. Get ready to go on a journey through some of Luke Million’s biggest releases - from the viral sensation of his Stranger Things Theme remix to where it all began with ‘Arnold’. Hand selected by Million himself, Reija Lee and Juno Disco represent the new generation of dance music. The artists are guaranteed to whip crowds into a funky frenzy and get fans dancing before Luke Million takes the stage. Be sure to grab tickets to be one of the first to catch Million in action with his fully-fledged live show.
image('homepage'))?> title?> id ?>