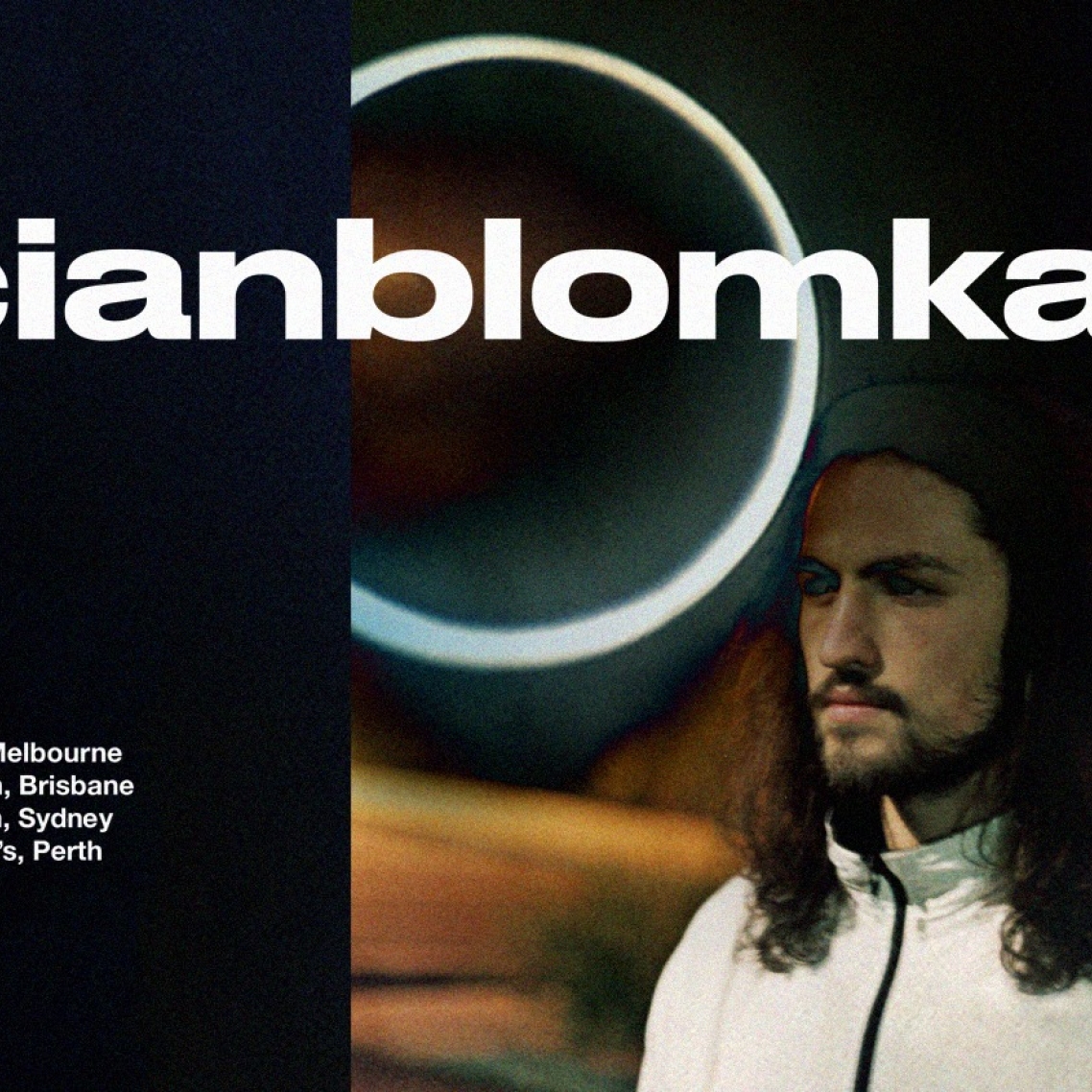 For a limited time, you'll save $14.95 on your first LUCIANBLOMKAMP ticket. There's also no booking fees and tickts for all events are always below RRP. 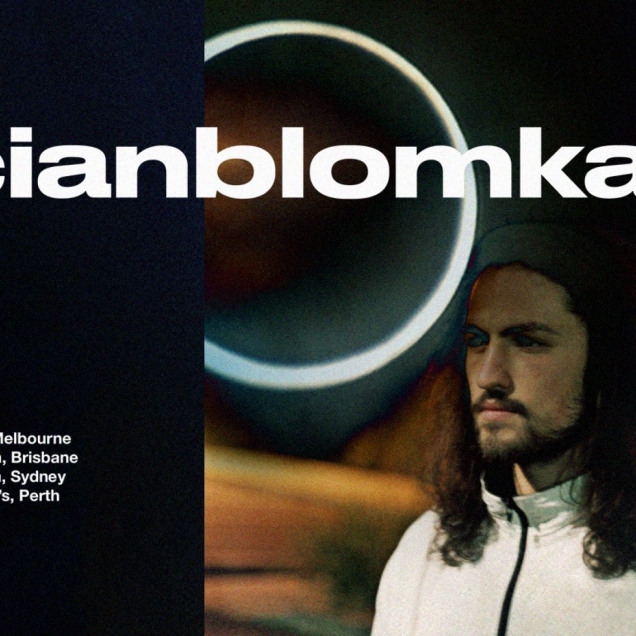 Friday, 3rd November 2017 - 8:00PM
The Gasometer Hotel
The Gasometer Hotel, Smith Street, Collingwood, Victoria, Australia
Headliner: LUCIANBLOMKAMP
Supports: Special Guests LUCIANBLOMKAMP has made a name for himself over the past few years with his incredible blend of genres, and recently announced news of a new project, the Sick of What I Don't Understand album. Released over three parts (with Part 1 on 13 October) the record is themed around difficult transformations and self-realisation. Having already shared the album's first single 'Nothing' (featuring Rromarin) - which was immediately added to Triple J High Rotation - in August, he now turns his attention to 'Still No', his collaboration with UK Grime legend Trim which was premiered by BBC1 and Pigeons & Planes. With a live show that has seen him grace the stages of Splendour in the Grass, Melbourne Music Week and even the Iceland Airwaves Festival - Lucian's electric performances have won him fans around the country. In support of the release of Sick of What I Don't Understand Part 1, he'll be touring Australia in November, sharing a bunch of new material as well as old favourites and music from his recent collaborations with 6LACK and Seekae's John Hassell.