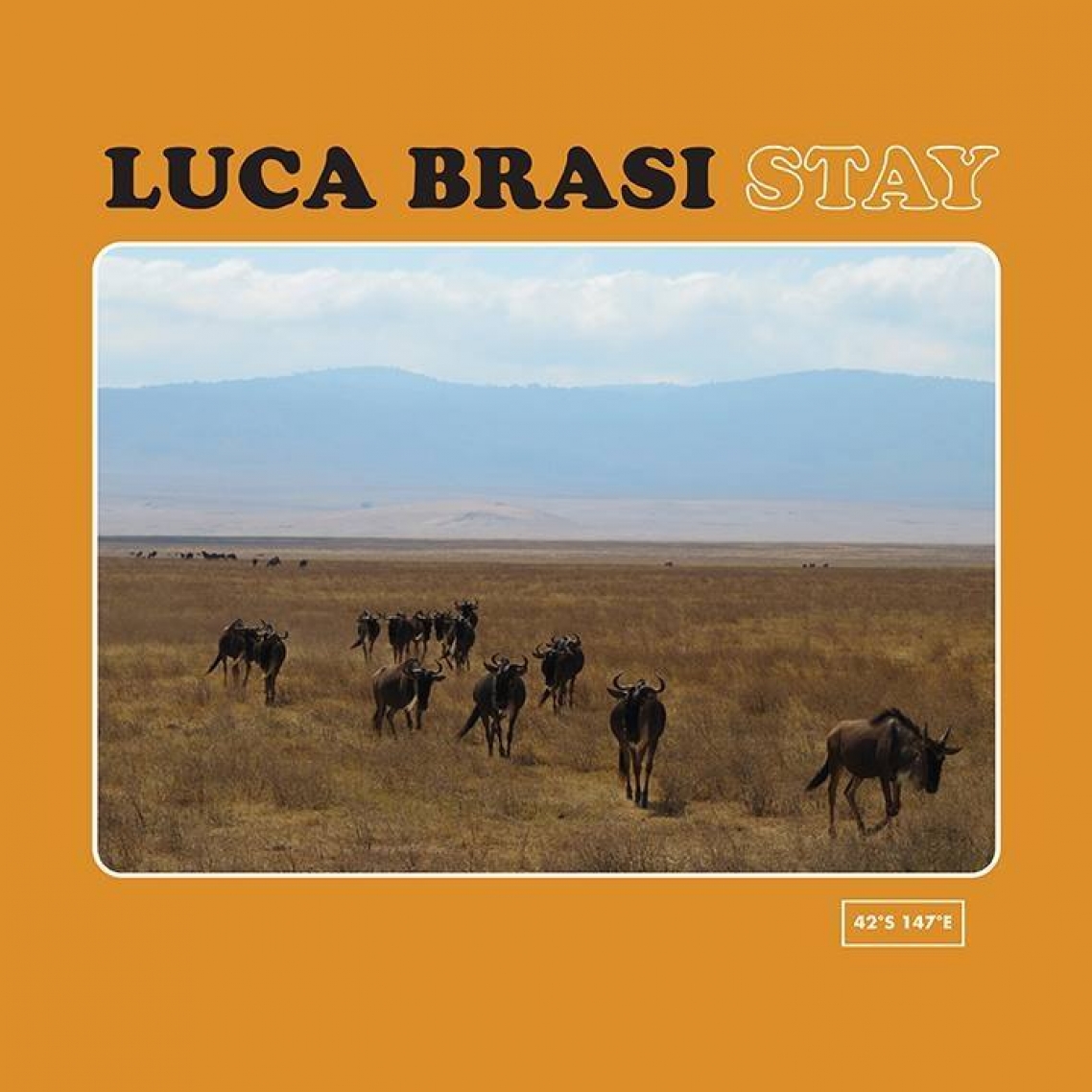 For a limited time, you'll save $14.95 on your first Luca Brasi (Sold Out) ticket. There's also no booking fees and tickts for all events are always below RRP. 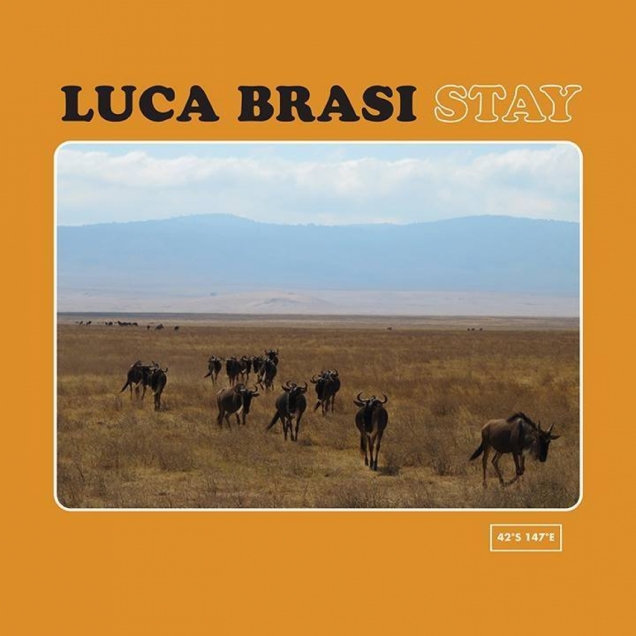 Friday, 1st February 2019 - 8:00PM
Pelly Bar
1 Davey Street, Frankston, Victoria 3199
Headliner: Luca Brasi
Supports: Special Guests Tassie heroes Luca Brasi have announced a massive regional tour behind their latest studio album, Stay and unveiled a new video for their latest single, Reeling. Kicking off with a show in Bateau Bay on January 18, the band will make their way through venues all over regional Victoria, New South Wales, Queensland, Northern Territory, and the ACT before concluding in Tasmania. The tour will also include performances at Download Festival in Sydney and Melbourne, and Party In The Paddock, Launceston.

Sign up below for your
Luca Brasi (Sold Out) ticket(s)