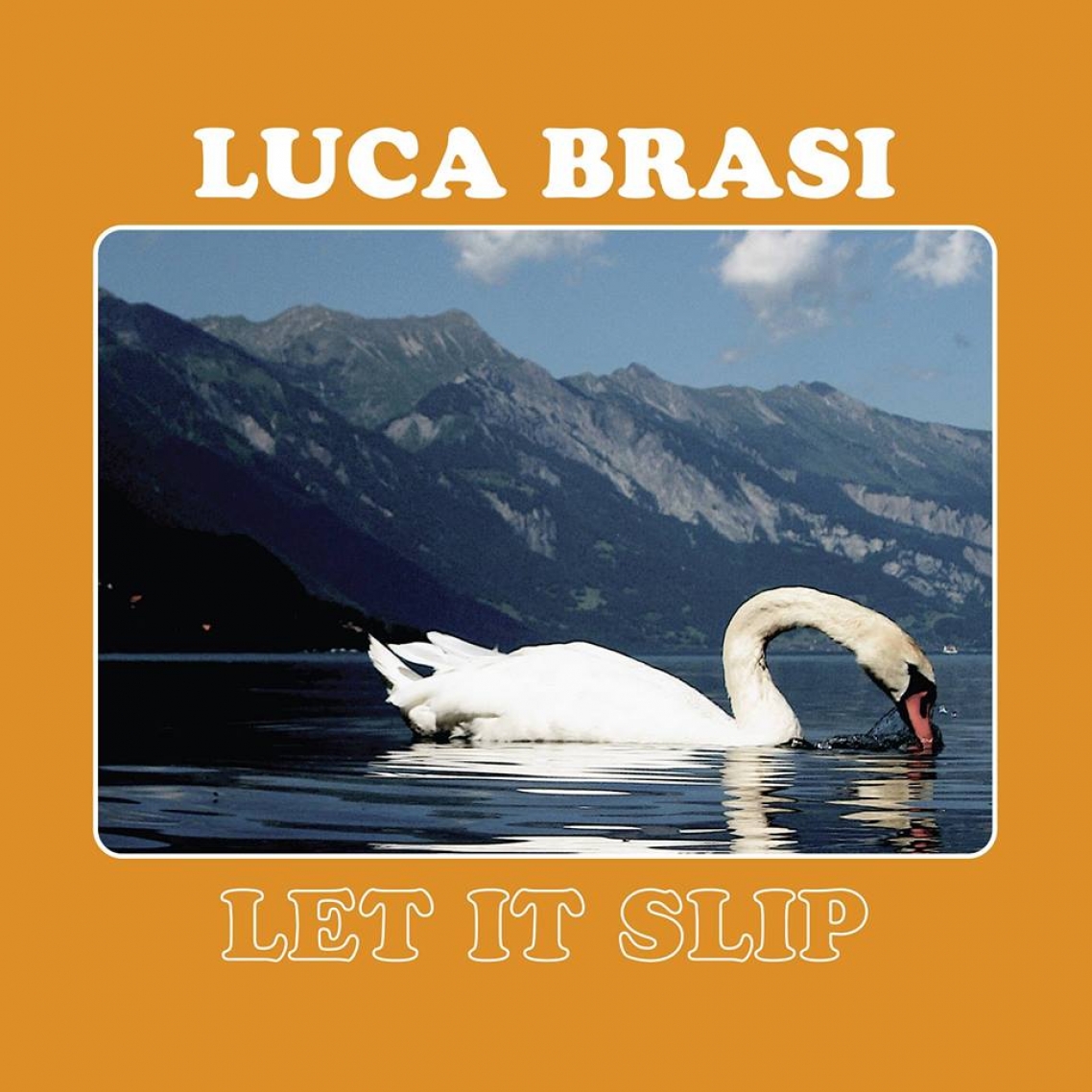 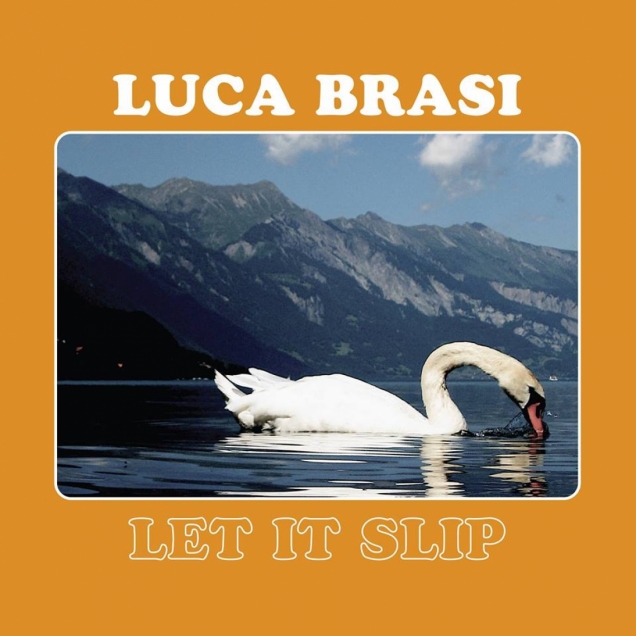 Saturday, 17th March 2018 - 7:00PM
The Lansdowne
Lansdowne Hotel, City Road, Chippendale NSW, Australia
Headliner: Luca Brasi
Supports: A. Swayze and the Ghosts, ISLA KA Forming in 2009, Luca Brasi’s melodic, hard-hitting and precise punk rock did not take long to translate to the mainland. The band cut their teeth playing lounge rooms floors and filthy pubs with noisy, heart-swelling passion. Their 2011 debut album ‘Extended Family’, produced in their hometown with the help of mates Nic White and local hero Lincoln Le Fevre, drew inspiration from the geeky, warm punk sound pioneered by Lifetime and Jawbreaker and melded it expertly with the fiery, riff-driven punk rock of acts like A Wilhelm Scream and Polar Bear Club. The sound resonated strongly; scoring the band a spot in Triple J’s Short Fast Loud midyear report and legions of admirers the nation over. 2013’s follow up, the aptly named 7” release 'Tassie' further developed this sound and gained more ground, Kill Your Stereo proclaiming; “Luca Brasi are doing some serious good for Australian punk music at the moment.”