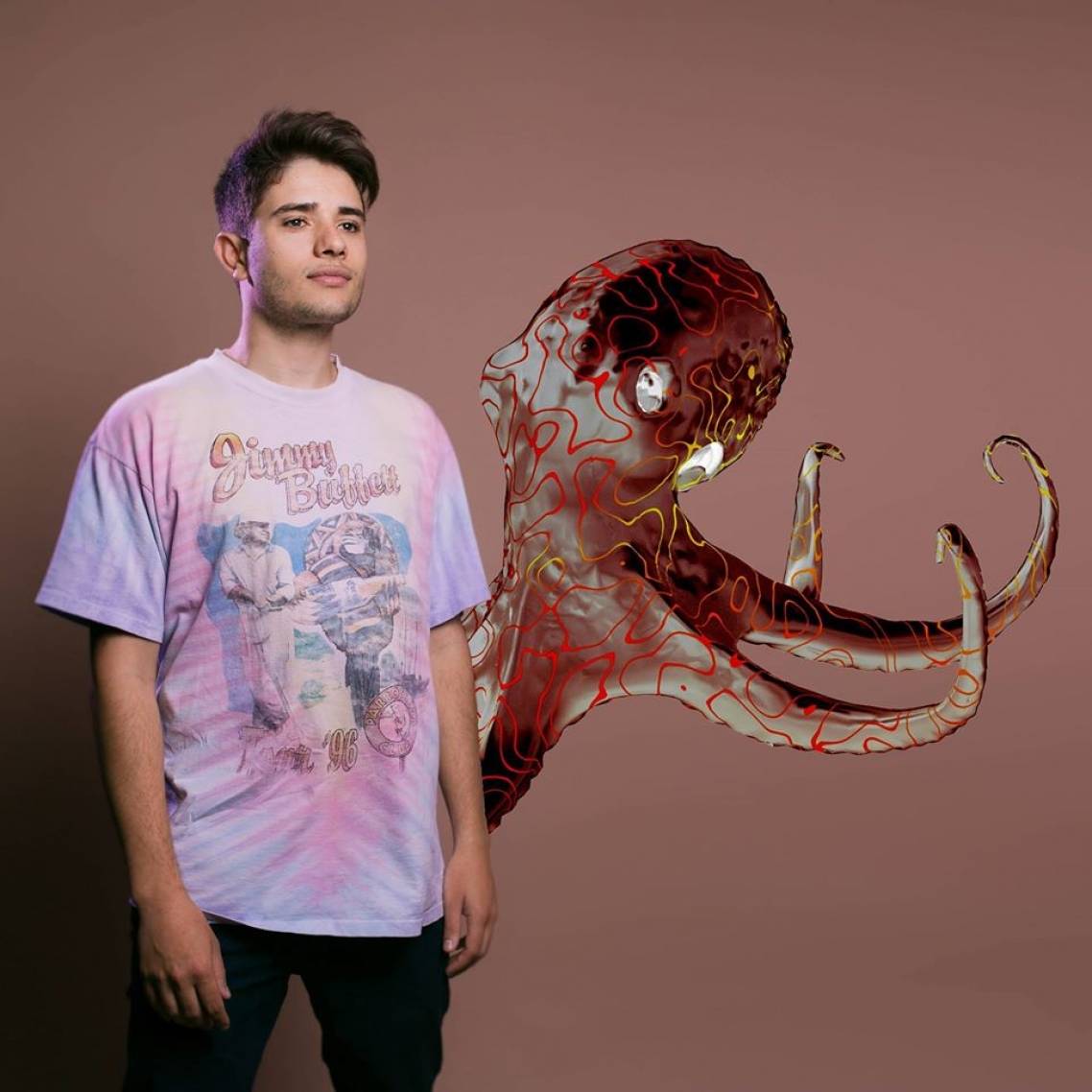 For a limited time, you'll save $14.95 on your first LNDRY ft. Odd Mob & Dateless ticket. There's also no booking fees and tickts for all events are always below RRP. 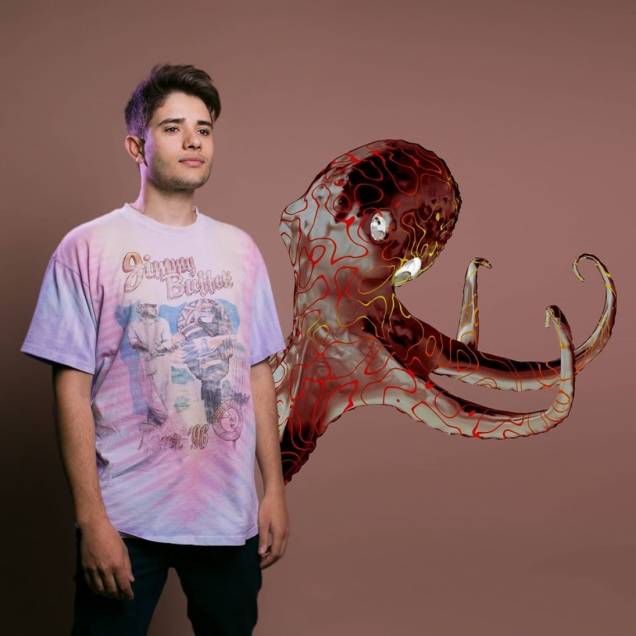 Saturday, 29th February 2020 - 9:00PM
Chinese Laundry
111 Sussex St, Sydney NSW, Australia
Headliner: Odd Mob
Supports: Dateless, Mick Chiggen, Nasty Boys, Daniel Wheeler, La Loush, Anders, Billzo, Baessia Saturday 29th February, we are back with another load of LNDRY to close the month and we are excited to be hosting club favourite Odd Mob and Dateless from the Confession label! From remakes, vocal tracks, remixes, and right through to his original productions, Odd Mob has a reputation for creating the freshest genre-defying catalogue. To date Odd Mob has pumped out stellar remixes for the likes of A-Trak, Motez, Starley and Lorde just to name a few. Odd Mob has played at some of the country’s biggest festivals and has garnered massive international tastemaker support from Annie Mac, Oliver Heldens, Danny Howard, Don Diablo, Tommy Trash, and Disclosure. Keep an eye out as he makes 2019 one of his biggest years to date!

Sign up below for your
LNDRY ft. Odd Mob & Dateless ticket(s)