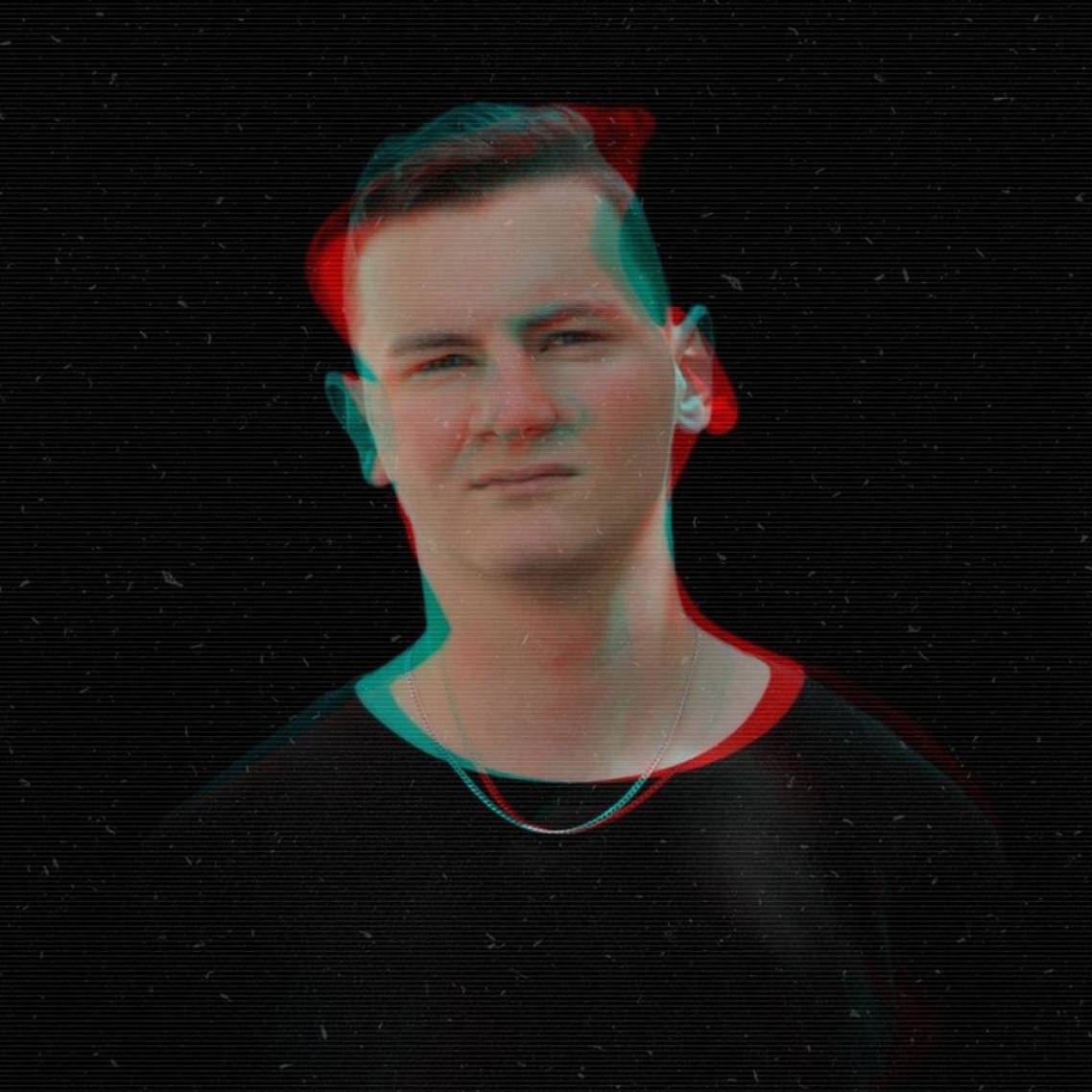 For a limited time, you'll save $14.95 on your first LNDRY ft. Marten Hørger & Double Agent ticket. There's also no booking fees and tickts for all events are always below RRP. 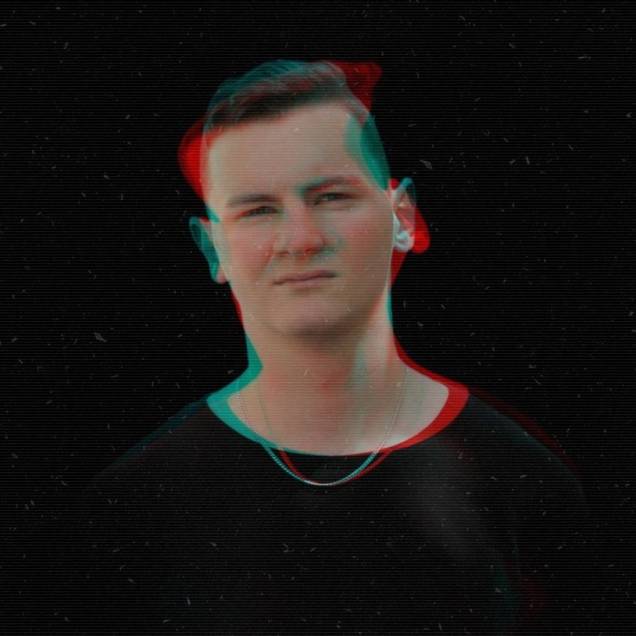 Saturday, 9th November 2019 - 8:00PM
Chinese Laundry
111 Sussex Street, Sydney NSW, Australia
Headliner: Marten Hørger & Double Agent
Supports: Tay-G, Barlow, K-Inami, Non Applicable, Willo, El Wicko, Phacda, Anders, Gigi, Leviathan Chances are if you've stepped foot inside a club or attended a festival anywhere around the globe, you've heard that absolute banger 'You Don't' released on Confession Label! Receiving mad love from big dogs in the game such as Diplo, Craze, A-Trak, Malaa & Jauz, Marten Hørger continues to climb the music ladder and prove himself as a serious force to be reckoned with! As a DJ, Double Agent can be found beneath the lasers, commanding club and warehouse dance-floors Australia-wide. As a producer, he’s part of the Medium Rare Records family, making bassline-driven house tracks that are turning all the right heads. His music is deep, dark and club-oriented, as well as addictively atmospheric, keep an eye out on this guy in the future!

Sign up below for your
LNDRY ft. Marten Hørger & Double Agent ticket(s)