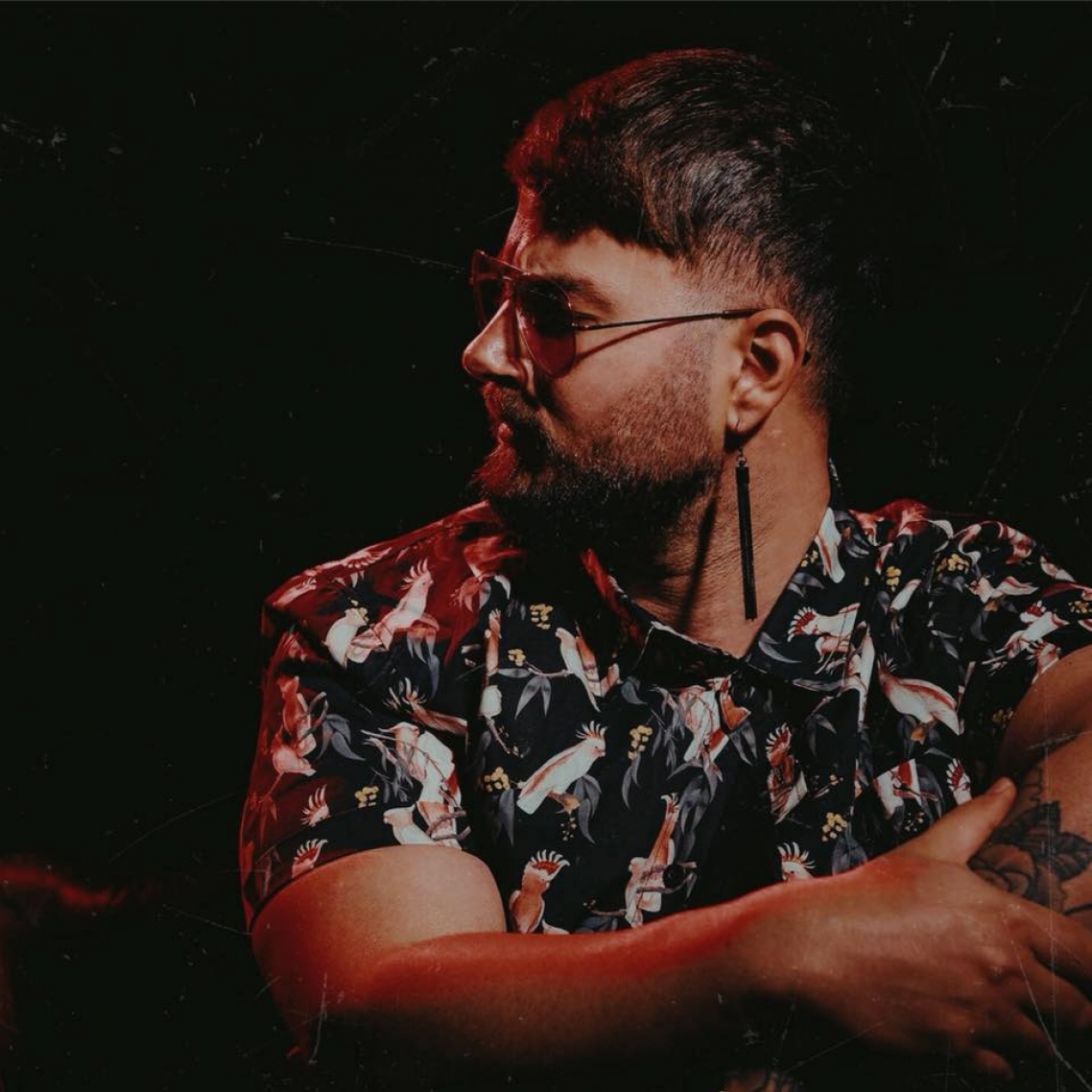 For a limited time, you'll save $14.95 on your first LNDRY ft. Kormak & Ben Sterling ticket. There's also no booking fees and tickts for all events are always below RRP. 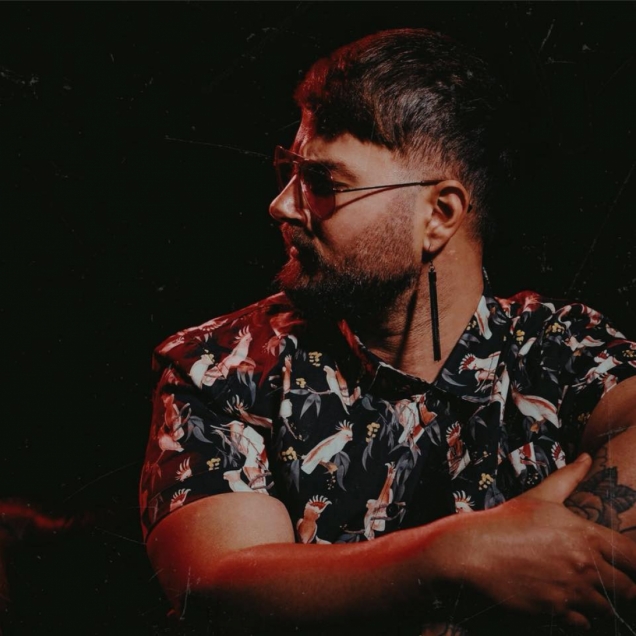 Saturday, 22nd June 2019 - 9:00PM
Chinese Laundry
111 Sussex Street, Sydney NSW, Australia
Headliner: Kormak & Ben Sterling
Supports: Rory Vevers, Gardell, Rash Bandicoot, Jake Would, Micky Price, Jateen, Jake Broxom, Anders, Leviathan, Baessia Saturday 22nd June, LNDRY see’s the return of club favourite Kormak stepping up to the plate to take the reigns of headline duties alongside Hot Creations very own Ben Sterling. Kormak met his tipping point in 2018 from local dj/producer to rising international tech house producer. With releases signed to overseas heavyweight labels Kolombo’s Lulu Records and Defected DFTD, Kormak has paved the way for a very bright 2019 ahead. His recent single “Love On The Line” landing on Defected Records and has been earned him support from Pete Tong on BBC Radio 1 as well as plenty of Beatport accolades. Ben Sterling’s sets are characterised by a mesmerising uplifting fluidity and is often known for his Acid House and Raw Electronic Groove. Mentored by Josh Butler, his 2017 Origins EP 'Besides Me' was swiftly followed by 'Wonky', 'Strings & More' and his second Origins release 'Ciao', a run of records that soon caught the ears of Hot Creations boss Jamie Jones. With his eye now firmly on the rest of 2019 - Sterling looks certain to continue on his path of being one of the greats in dance music.

Sign up below for your
LNDRY ft. Kormak & Ben Sterling ticket(s)