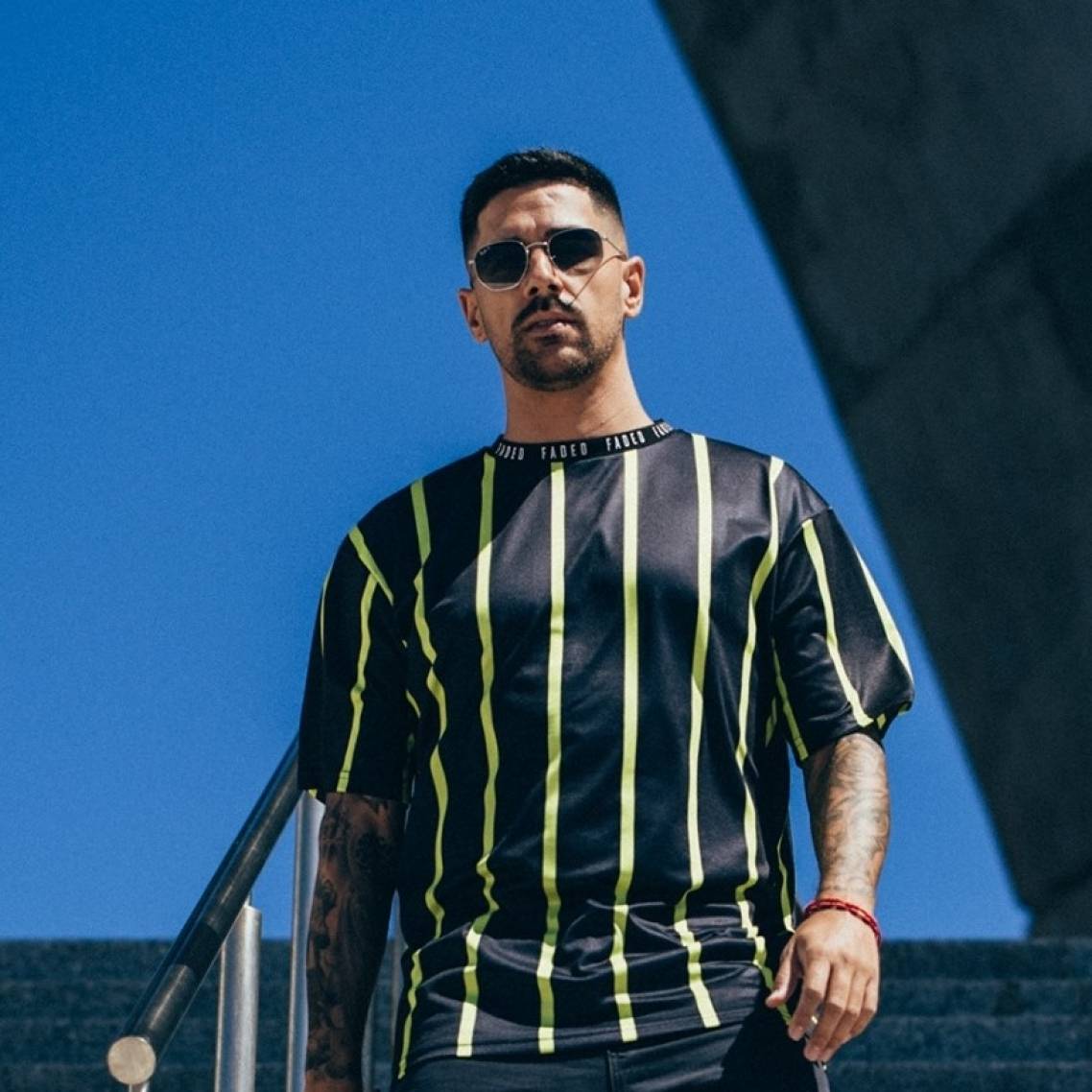 For a limited time, you'll save $14.95 on your first LNDRY ft. Hector Couto & Conducta ticket. There's also no booking fees and tickts for all events are always below RRP. 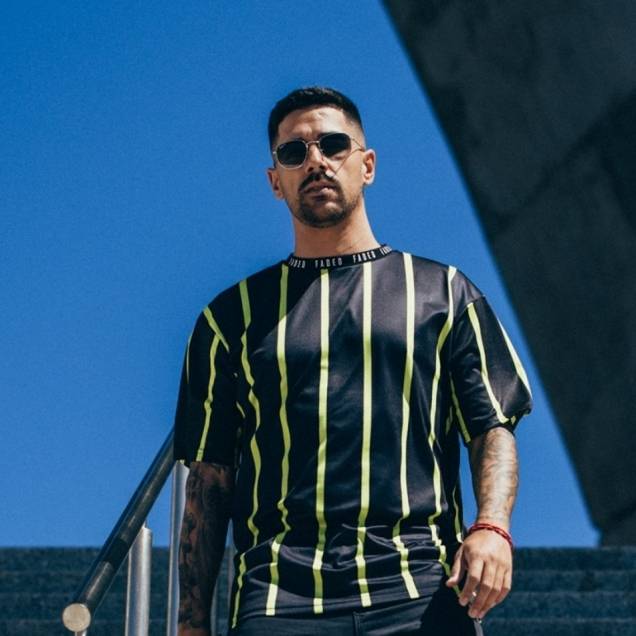 Saturday, 18th January 2020 - 9:00PM
Chinese Laundry
111 Sussex Street, Sydney NSW, Australia
Headliner: LNDRY ft. Hector Couto & Conducta
Supports: Special Guests Saturday 18th January at LNDRY see’s the debut of highly-sought after tech-house lord, Hector Couto and alongside him we welcome Conducta who also hits the club for the first time! Over the last decade, Spanish born Hector Couto has established himself as a driving force on the international Tech House scene. His unique take on the genre fuses the jack of Chicago with the atmosphere of old school techno and his own roots, resulting in fresh, compelling productions that always get floors moving. His groove-thickened vibey DJ sets have seen him throw it down at some of the biggest clubs and festivals in the world, while his prolific work in the studio has landed him successful releases on labels such as Hot Creations, 20/20 Vision, Defected and more, also a release on his own label Roush, it's safe to say he has amassed an impressive resumé.

Sign up below for your
LNDRY ft. Hector Couto & Conducta ticket(s)