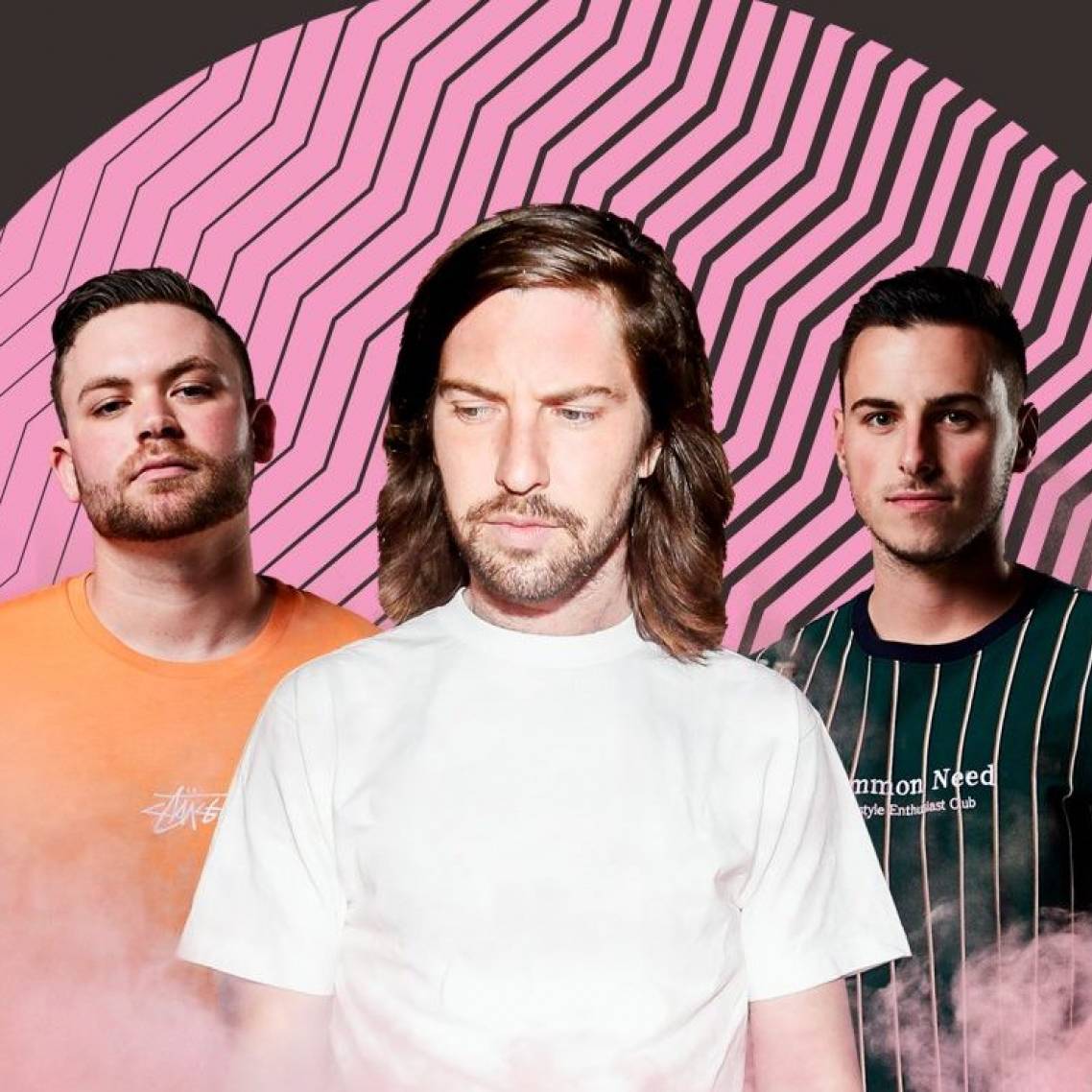 For a limited time, you'll save $14.95 on your first LNDRY ft. Generik & SODF ticket. There's also no booking fees and tickts for all events are always below RRP. 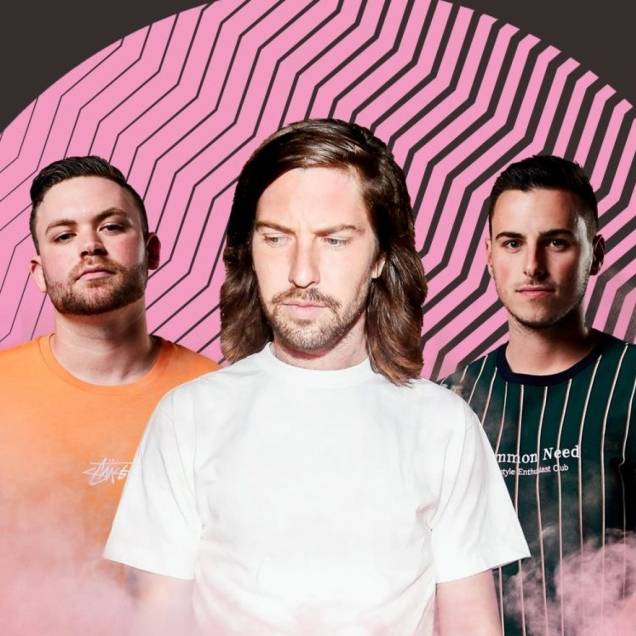 Saturday, 28th December 2019 - 9:00PM
Chinese Laundry
Chinese Laundry, Sussex Street, Sydney NSW, Australia
Headliner: Generik & SODF
Supports: K-Inami, Barlow, Big Sav, Jateen, mi77enz, Non Applicable, Rinsed Dish, Billzo, Baessia, DJ Hummus Whether it is his residencies at Pacha Ibiza, Hakkasan or Omnia Nightclub in Las Vegas & Bali, Generik has been creating waves with his energy and crafting a distinct sound that is heavily influenced by his house music roots. Generik has claimed previous ARIA Club Chart No1’s including radio additions, with his summer renditions ‘The Weekend (feat. Nicky Van She)’, and ‘Late at Night’, ‘So High’ and ‘Be There’ featuring the silky vocals of A*M*E (also featured on Duke Dumont’s - Need you 100%) garnering status in the Shazam and Spotify Australian and US viral charts. SODF caught the attention of the internet with ‘Skankin’, a gritty club track which has to date amassed over 400,000 streams across numerous online blogs. Radio interest was soon to follow, with ‘Real’ serviced to Triple J Unearthed Radio and receiving glowing reviews. Combine slick production, underground sensibilities and an ear for catchy, memorable melodies, and it’s no surprise SODF is fast becoming one of Sydney’s best kept secrets.

Sign up below for your
LNDRY ft. Generik & SODF ticket(s)