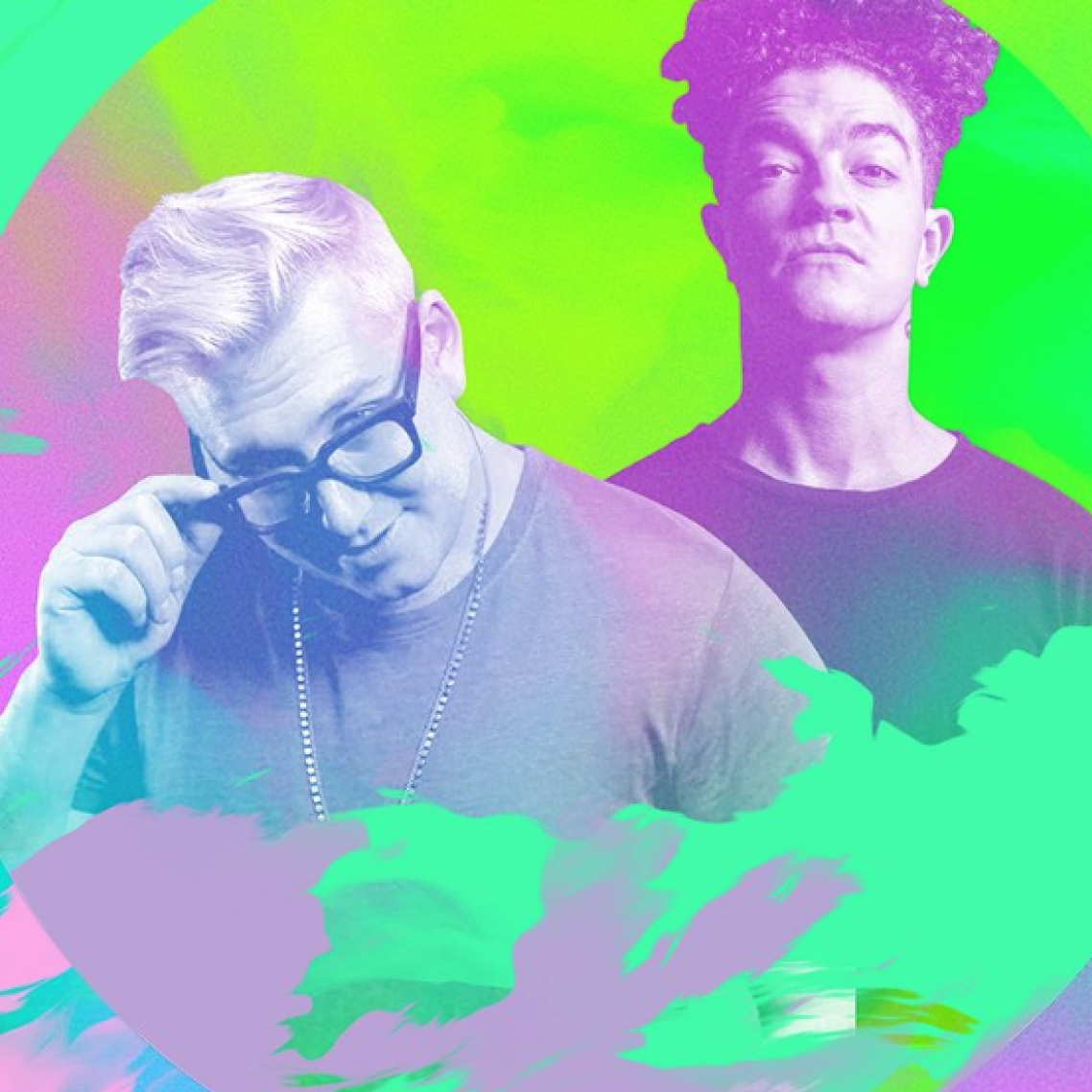 For a limited time, you'll save $14.95 on your first LNDRY ft Dr Fresch & Billy Kenny ticket. There's also no booking fees and tickts for all events are always below RRP. 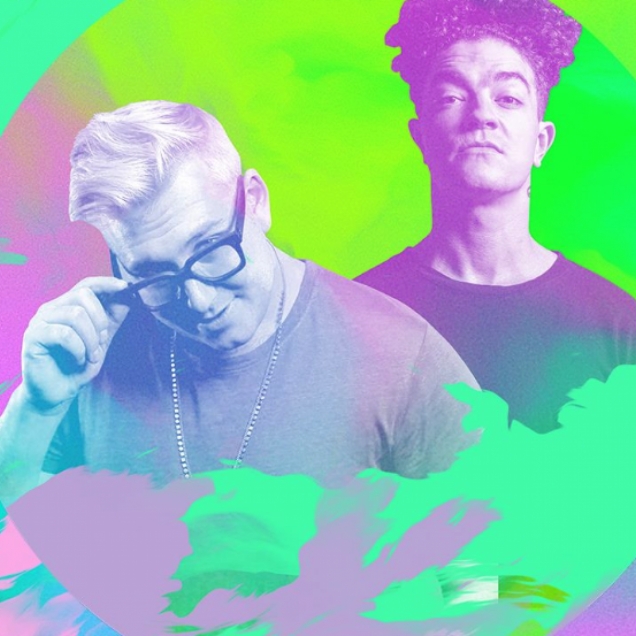 Saturday, 20th October 2018 - 9:00PM
Chinese Laundry
111 Sussex St, Sydney, Australia 2000
Headliner: Dr Fresch & Billy Kenny
Supports: Sass, Tk bby, Beams, Offtapia, Hoten, Manu Neves, Fean Dojos b2b Ody Dozz, Vito Cavarretta, Pat Ward, DJ Just1, Goldbrix Saturday 20th October, we’re hosting this spicy double header that you won’t want to miss. Billy Kenny and Dr. Fresch join us for one of the biggest events of the month! As co-owner of the highly respected Germany-based This Ain’t Bristol, Billy is also responsible for scouting many of the hits that the record label has disseminated. His high energy mixing, sampling, and scratching with four CDJ’s is as thrilling to see as it is to hear. This prolific British producer has also created a reputation for topping the charts, grabbing him quite a few accolades from the likes of Beatport, the BMA’s, and more.