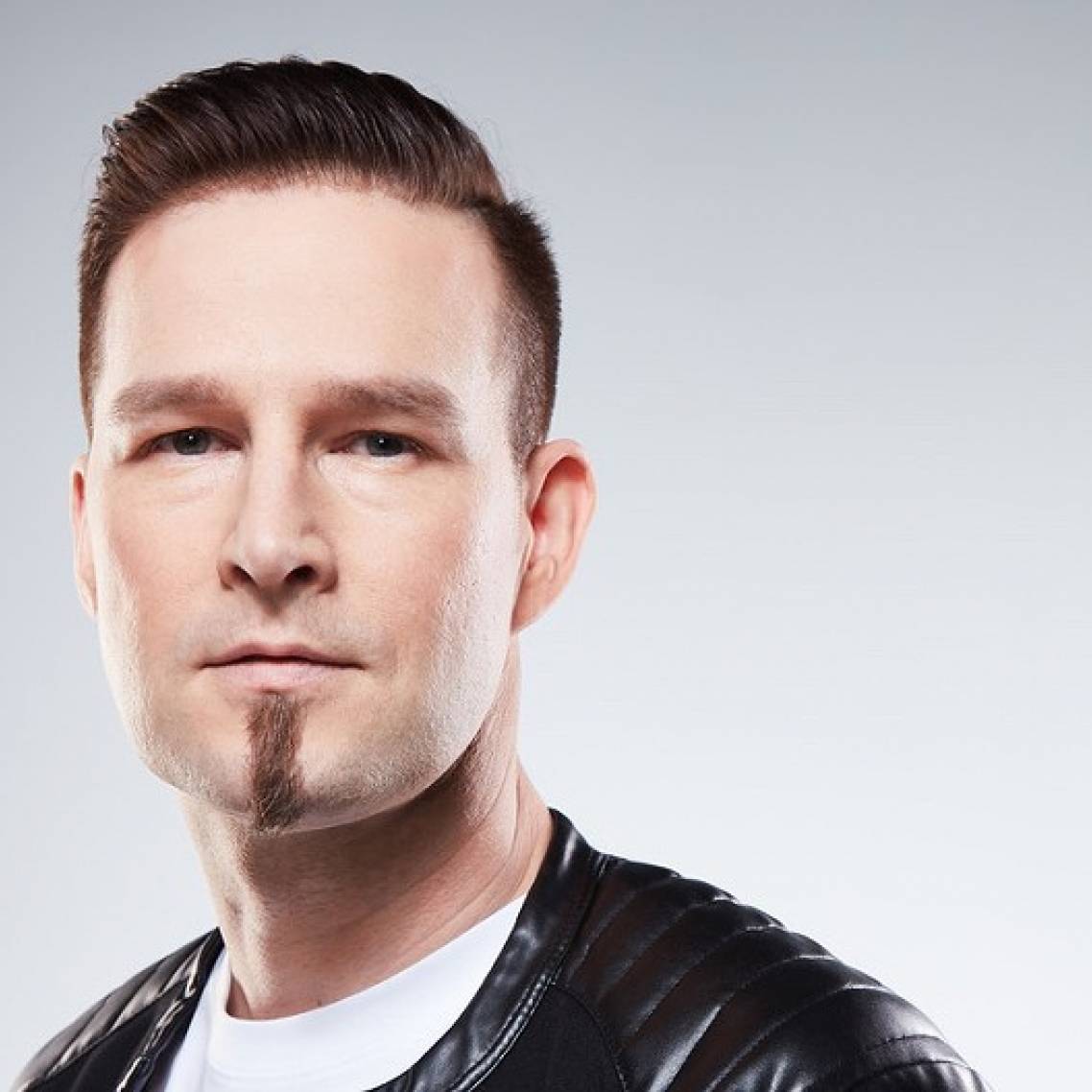 For a limited time, you'll save $14.95 on your first LNDRY Ft. Darude [CANCELLED] ticket. There's also no booking fees and tickts for all events are always below RRP. 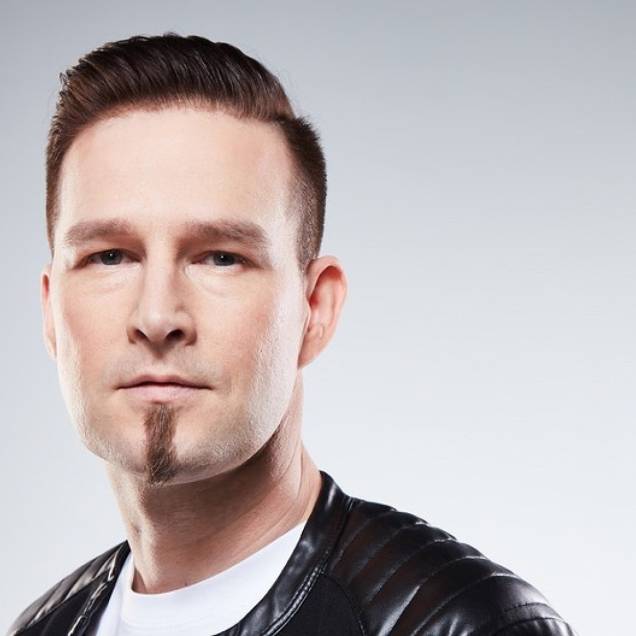 Saturday, 9th May 2020 - 9:00PM
Chinese Laundry
Chinese Laundry, Sussex Street, Sydney NSW, Australia
Headliner: Darude
Supports: Special guests Famed for the global smash ‘Sandstorm’, Darude is recognised by many as one of the most influential artists to emerge from the dance scene in the past decade. With a DJ style that is a mixture of progressive and uplifting trance, fused with elements of tech, breaks and house, Darude’s music delivers a dynamic energy that gets any dancefloor moving. With over 10 years heavily touring North and South America, as well as leading shows in Asia and Australasia. His resume of accolades is a testament to the exponential growth of his profile as an international artist. Over the years he’s appeared on TV channels such as BBC, NBC, CNN and MTV, as well as having won a number of prestigious awards such as 2 x German Dance Awards, Dance Star Award, USA Golden Turntable DJ Award and he is a 3 x Finnish Grammy Award winner. His name has also appeared in numerous public-voted polls with previous entries in Top 100 DJs Poll and Americas Favourite DJ.

Sign up below for your
LNDRY Ft. Darude [CANCELLED] ticket(s)