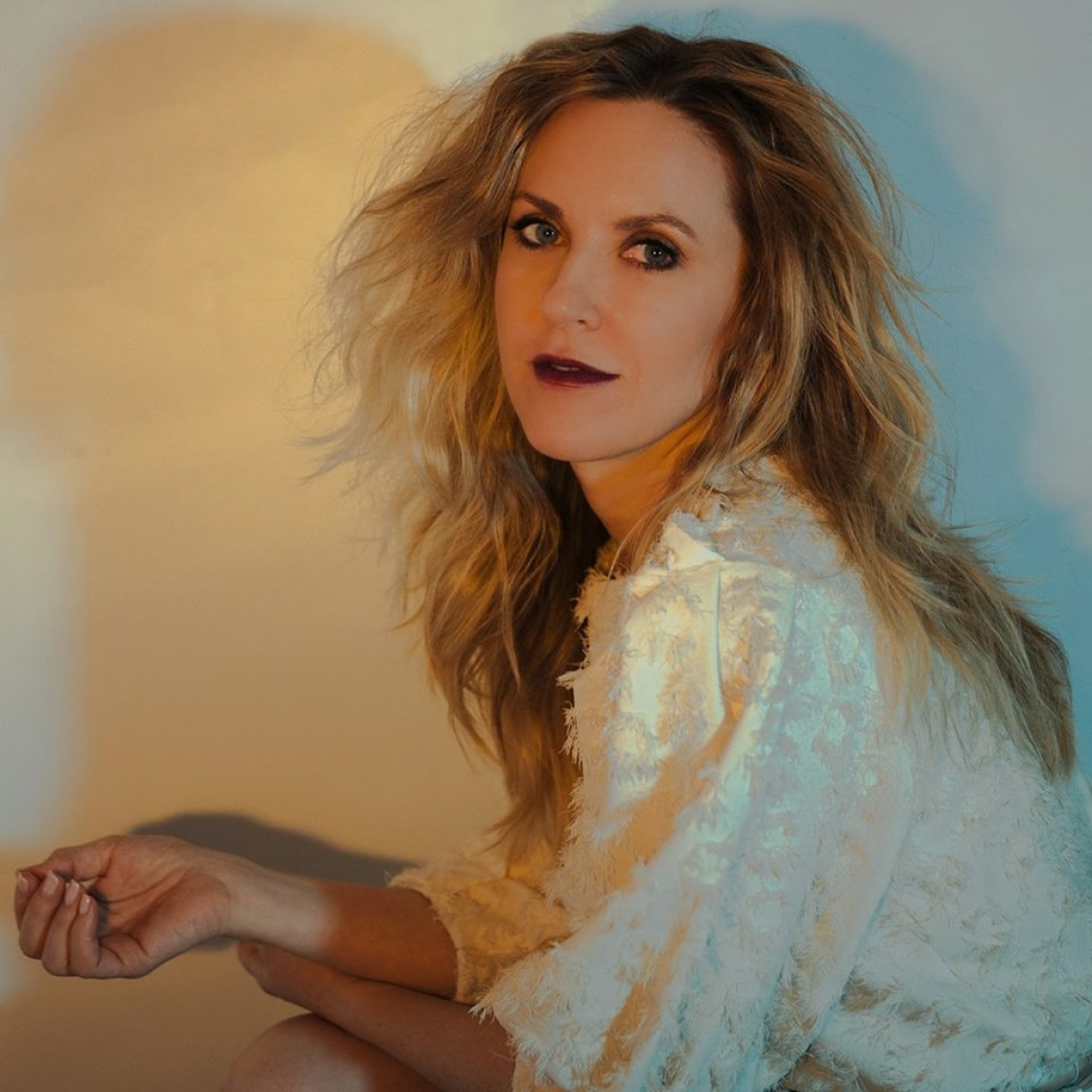 For a limited time, you'll save $14.95 on your first Liz Phair ticket. There's also no booking fees and tickts for all events are always below RRP. 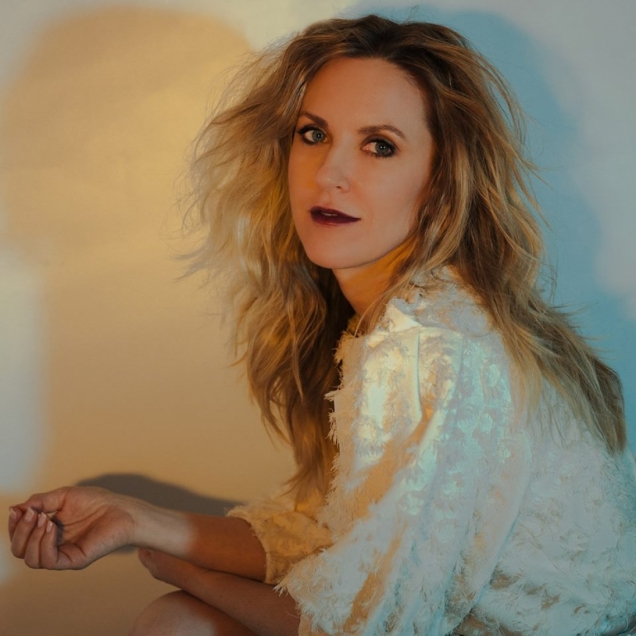 Friday, 8th March 2019 - 8:00PM
OXFORD ART FACTORY
38-46 Oxford Street, Sydney, Australia 2010
Headliner: Liz Phair
Supports: Ali Barter Australian fans will finally hear Liz Phair play from her vast catalogue – including the seminal Exile In Guyville, which was remastered and reissued for its 25th Anniversary earlier this year, on her 2019 East Coast tour. Twenty-five years after Guyville's release during the peak of the grunge movement, Phair's influence in alternative rock – and particularly over female voices in the genre – can still be felt. Upon its recent anniversary, Rolling Stone described the record as “a brash, candid and swaggering album that became a key addition to the alternative-rock canon.”