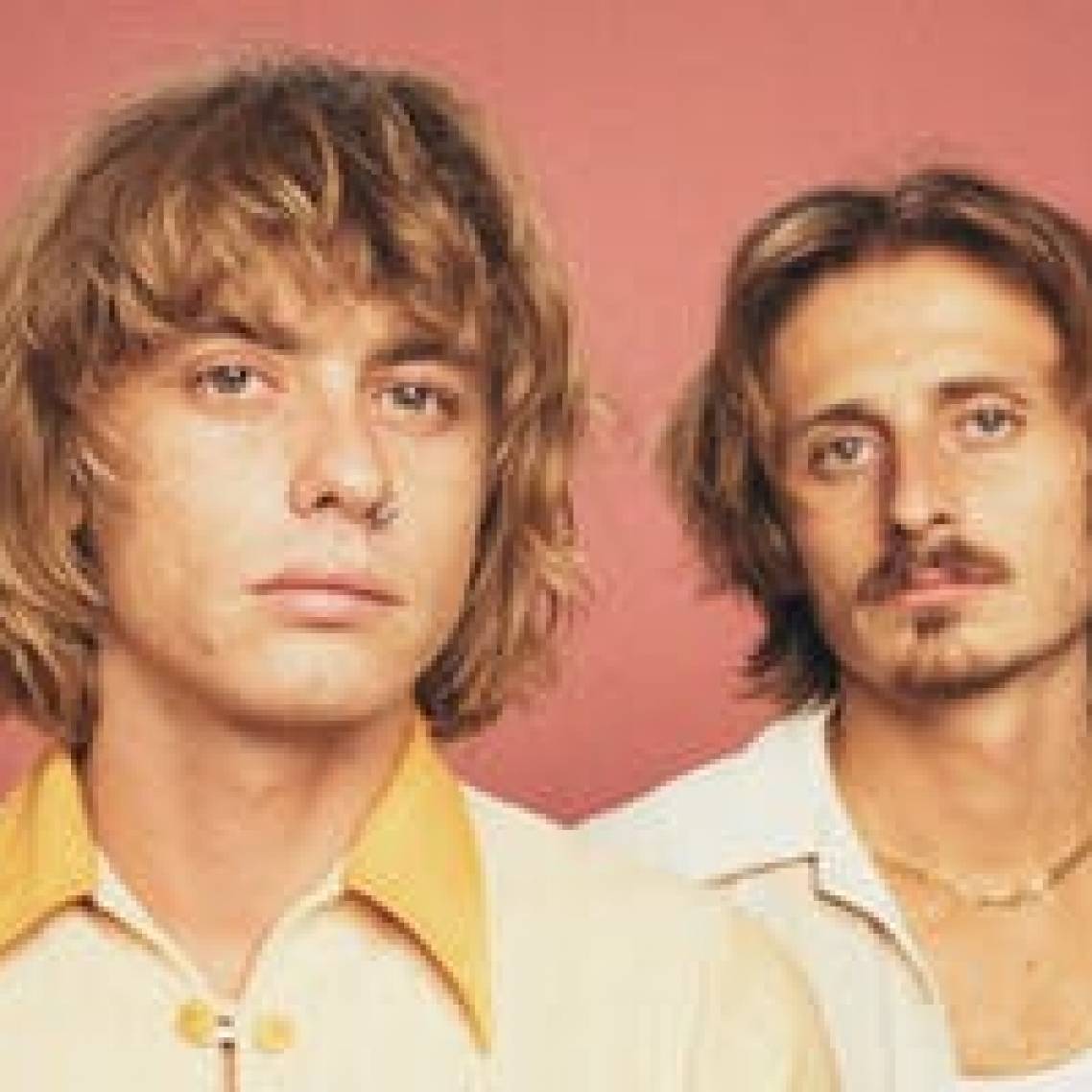 For a limited time, you'll save $14.95 on your first Lime Cordiale [Sold Out] ticket. There's also no booking fees and tickts for all events are always below RRP. 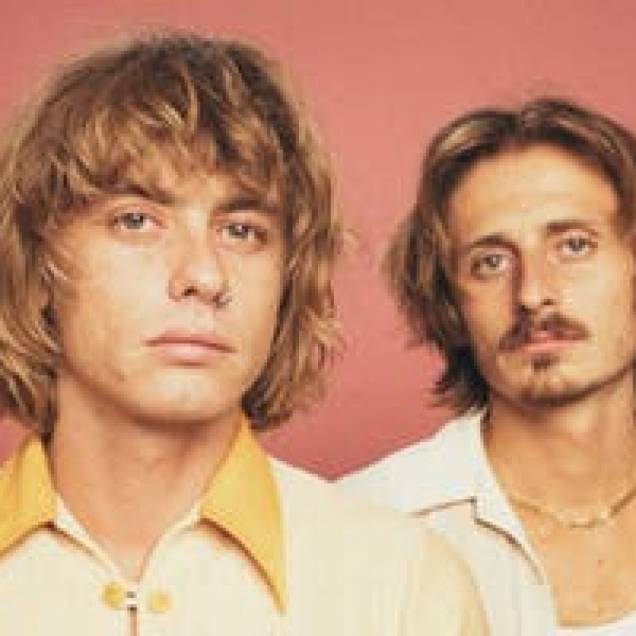 Wednesday, 30th October 2019 - 8:00PM
The Corner Hotel
The Corner Hotel, Swan Street, Richmond VIC, Australia
Headliner: Lime Cordiale
Supports: Special Guests The band on everyone’s ‘must see’ list this year is Sydney based outfit Lime Cordiale. Brothers Oli and Louis Leimbach who are responsible for delivering hook-laden jams such as ‘Dirt Cheap’ (which landed in triple j’s Hottest 100 of 2018) have been touring non-stop and selling out headline shows throughout Australia, New Zealand and most recently, on a six week tour across Europe and the UK. The band are heading home to Australia for one final round of touring to thank fans for making 2019 the year of Lime Cordiale. Lime’s mini-festival, The Squeeze staged earlier this year proved that Oli, louis and their band can turn any venue into a massive party and are now their taking that vibe across Australia one more time. Rolling Stone have declared “Oli and Louis Leimbach have thrown the kitchen sink of funk, folk and synthy electro at their garrulous, sunny indie pop…” Lime Cordiale couldn’t be more excited to take their 5 piece band on the road one more time in 2019 as Oli and Louis blast out the hits from their current album Permanent Vacation along with a few new tunes too.

Sign up below for your
Lime Cordiale [Sold Out] ticket(s)