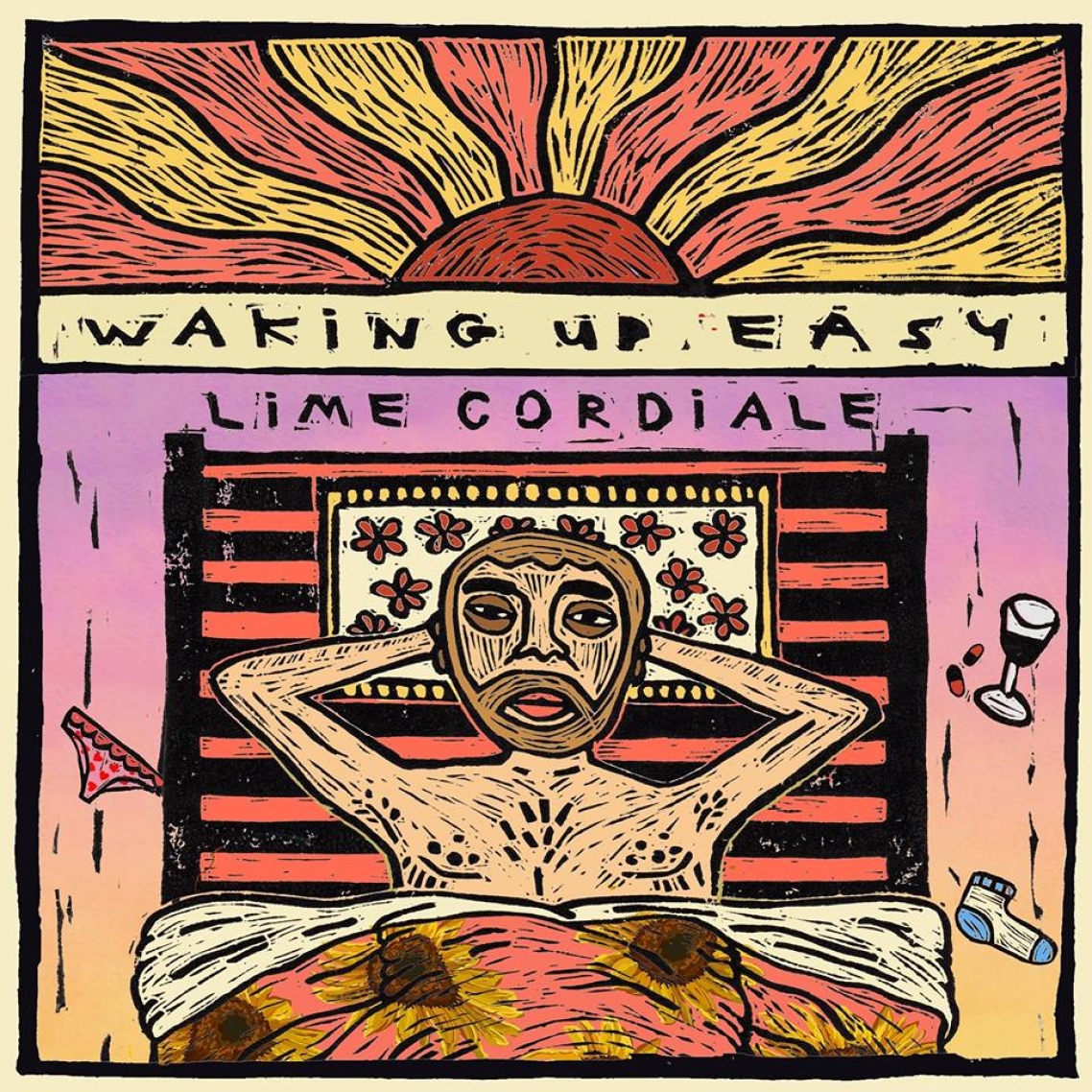 For a limited time, you'll save $14.95 on your first Lime Cordiale ticket. There's also no booking fees and tickts for all events are always below RRP. 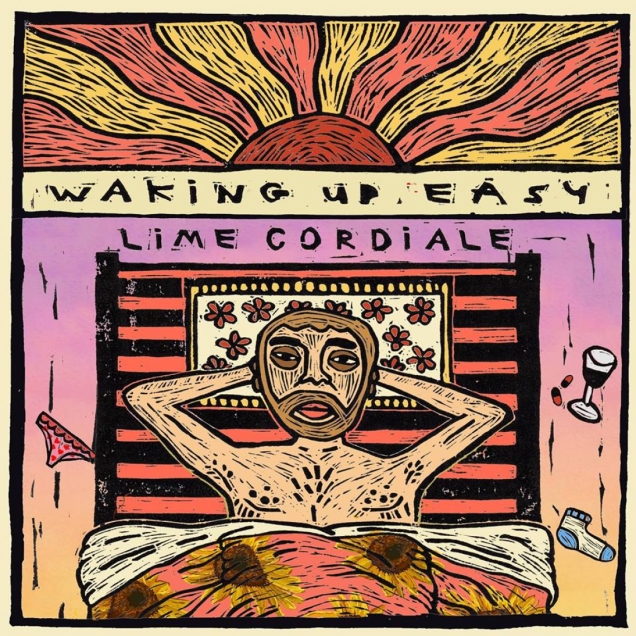 Saturday, 26th November 2016 - 8:00PM
Howler
Howler, Dawson Street, Brunswick, Victoria, Australia
Headliner: Lime Cordiale
Supports: After selling out the first four dates of The Waking Up Easy tour, Lime Cordiale have revealed that they are set to pick-up exactly where they left off. The Sydney six-piece have extended their tour by adding twelve new dates throughout Australia and New Zealand. The band's forthcoming run will allow the Sydney-natives to play to audiences of all ages, with Under 18's shows in Brisbane and Melbourne, and All Ages shows in Adelaide and Sydney. 'Waking up Easy' has already achieved widespread support from Spotify; immediately being added to multiple Spotify playlists including New Music Friday and Viral Hits Australia. Australian commercial and community radio have similarly provided support with playlist adds across KIIS FM shows in Sydney and Melbourne, and over fifty SCA stations in metro and regional areas. Inspired by a string of influences from Charles Bradley to Daft Punk to The Roots, Lime Cordiale's latest EP, Road to Paradise (2015), secured an international fan base for the band. The record features standout tracks 'Feel Alright' and 'Not That Easy', as well as breakthrough Spotify hit 'Hanging Upside Down', which has accumulated over 1 million global streams on the platform, with hundreds of thousands of plays flooding in from the United States, United Kingdom, Brazil, Germany and New Zealand. Lime Cordiale's live show has overtaken countless local and international stages over the last two years. The five-piece from Sydney's northern beaches have sold-out each of their hometown headline shows since 2014 across a sizeable list of Sydney venues including The Metro Theatre, Metro Lair (twice), Newtown Social Club, The Standard and Oxford Art Factory. The band have also performed at numerous Australian festivals including Bigsound, Homebake, AWME, Deni Blues, Bluesfest, Caloundra Music Festival, Lost Paradise and Marmalade Skies.