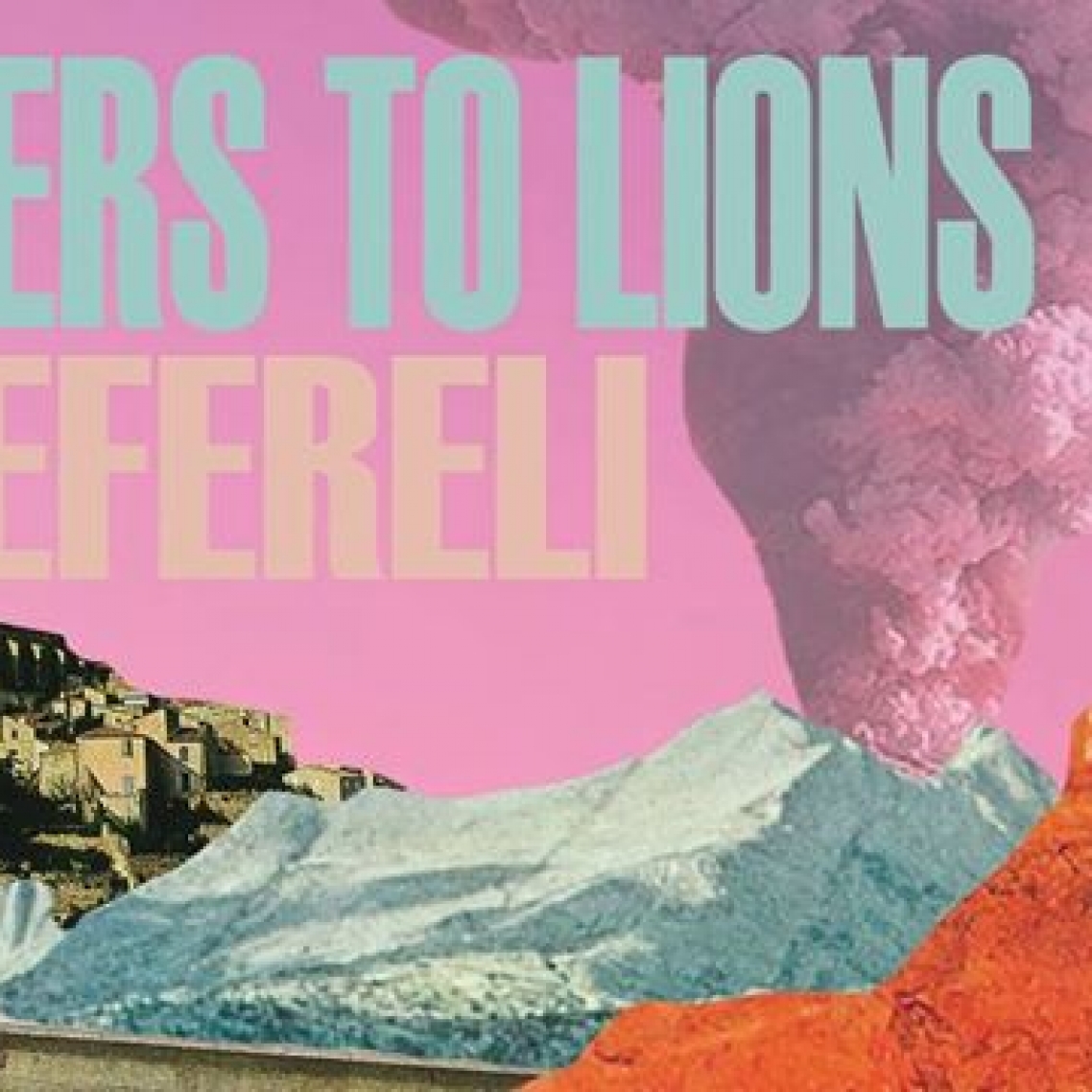 For a limited time, you'll save $14.95 on your first Letters To Lions + Zefereli ticket. There's also no booking fees and tickts for all events are always below RRP. 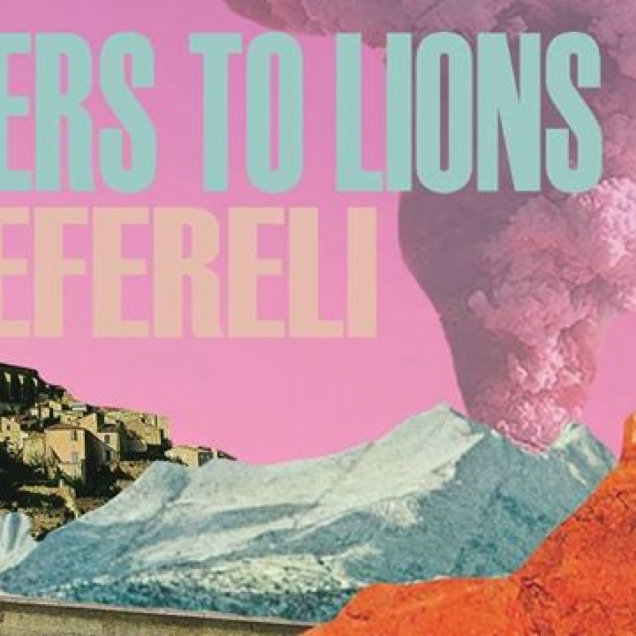 Friday, 1st December 2017 - 8:00PM
The Chippo Hotel
The Chippo Hotel, Abercrombie Street, Chippendale, New South Wales, Australia
Headliner: Letters to Lions + Zefereli
Supports: The Hideaways LETTERS TO LIONS A true to life rock and roll band, the energy of friends crashing in vans, live shows full of piss and vinegar and sacrificing the body. Sprawling guitar melodies and aggressive, ambitious vocals, described as a concoction of swooning aggression and dance pop sensibility with comparisons to Kings of Leon, WU LYF, last Dinosaurs and Foals; the boys may just become your new favorite indie band ZEFERELI Zefereli (aka Alistar Richardson) is a DIY kind of guy. as his former band The Cairos faded amongst bad vibes and fake smiles Alistar began Zefereli: a creative outlet to just do what he felt like when he felt like, not as a money maker, but as a cathartic ode to the self. "It was fun, it was real, it was easy and it made me realise why the hell I was doing music." Part of this renewal was the creative paring with fellow musician Clea. Alistar has recorded her more recent music and Clea performs and collaborates with Zefereli

Sign up below for your
Letters To Lions + Zefereli ticket(s)