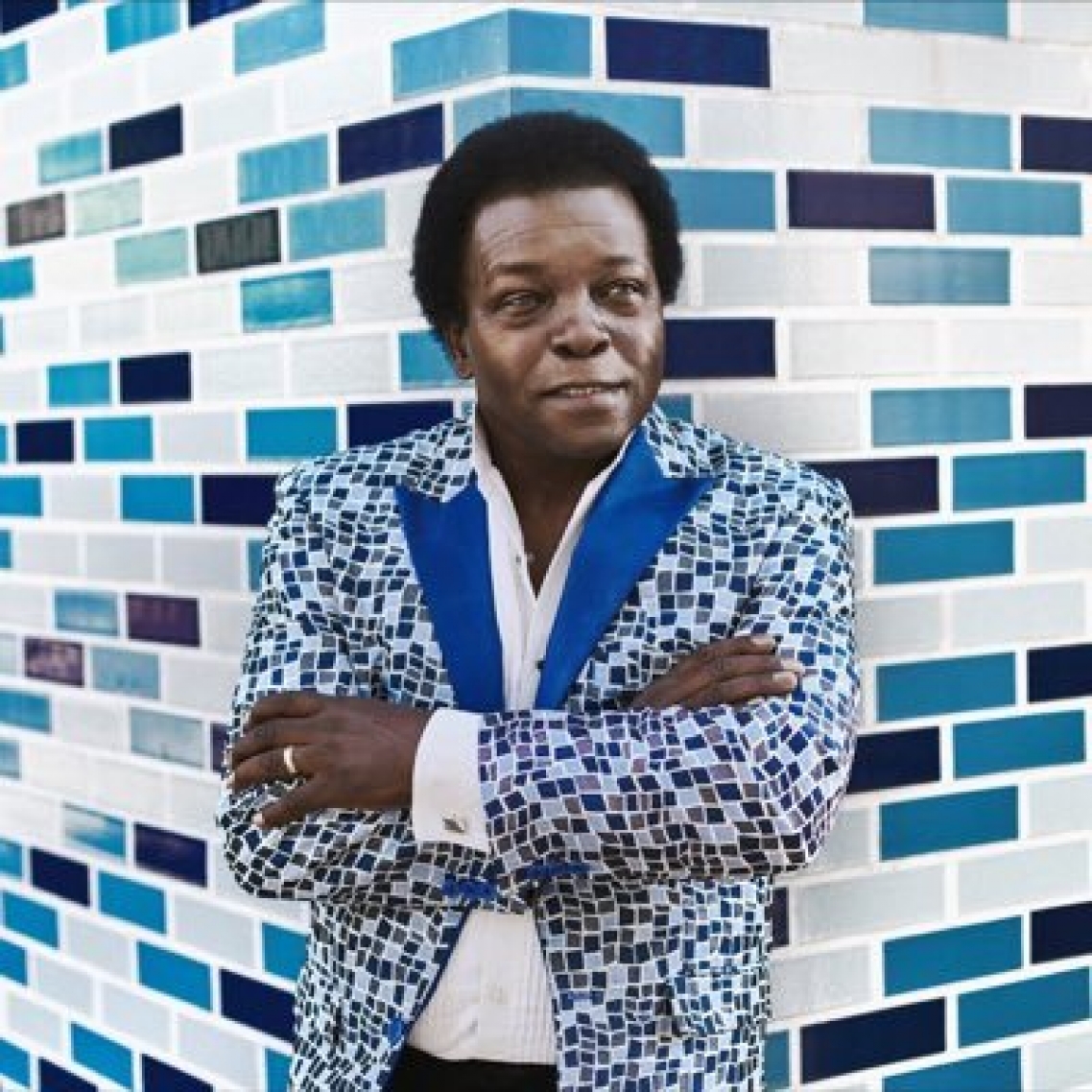 For a limited time, you'll save $14.95 on your first Lee Fields & The Expressions ticket. There's also no booking fees and tickts for all events are always below RRP. 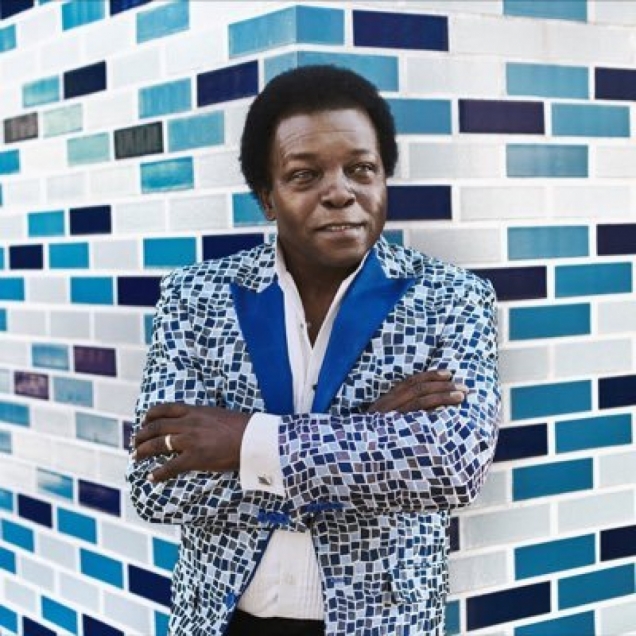 Tuesday, 6th March 2018 - 8:00PM
Corner Hotel
Corner Hotel, Swan Street, Richmond, Victoria, Australia
Headliner: Lee Fields & The Expressions
Supports: Jazz Party Niche are proud to present the return of soul legend Lee Fields and his phenomenal six piece band The Expressions to Australia. Having already been announced on the lineups for Golden Plains Festival and A Festival Called Panama, he will play two exclusive headline performances in Melbourne and Sydney this March. You'd be hard pressed to find another singer who's ever worked as hard as Fields. There aren’t too many artists making soul music today who had a release in 1969; Lee Fields, however, is one such artist—or maybe he’s better labelled a phenomenon. Fields has toured the world with musical legends like Kool and the Gang, Sammy Gordon and the Hip-Huggers, O.V Wright, Darrell Banks, and Little Royal. Recorded with French house DJ/producer Martin Solveig. And somehow found a newer, younger audience and become more prolific as the years transpire.

Sign up below for your
Lee Fields & The Expressions ticket(s)