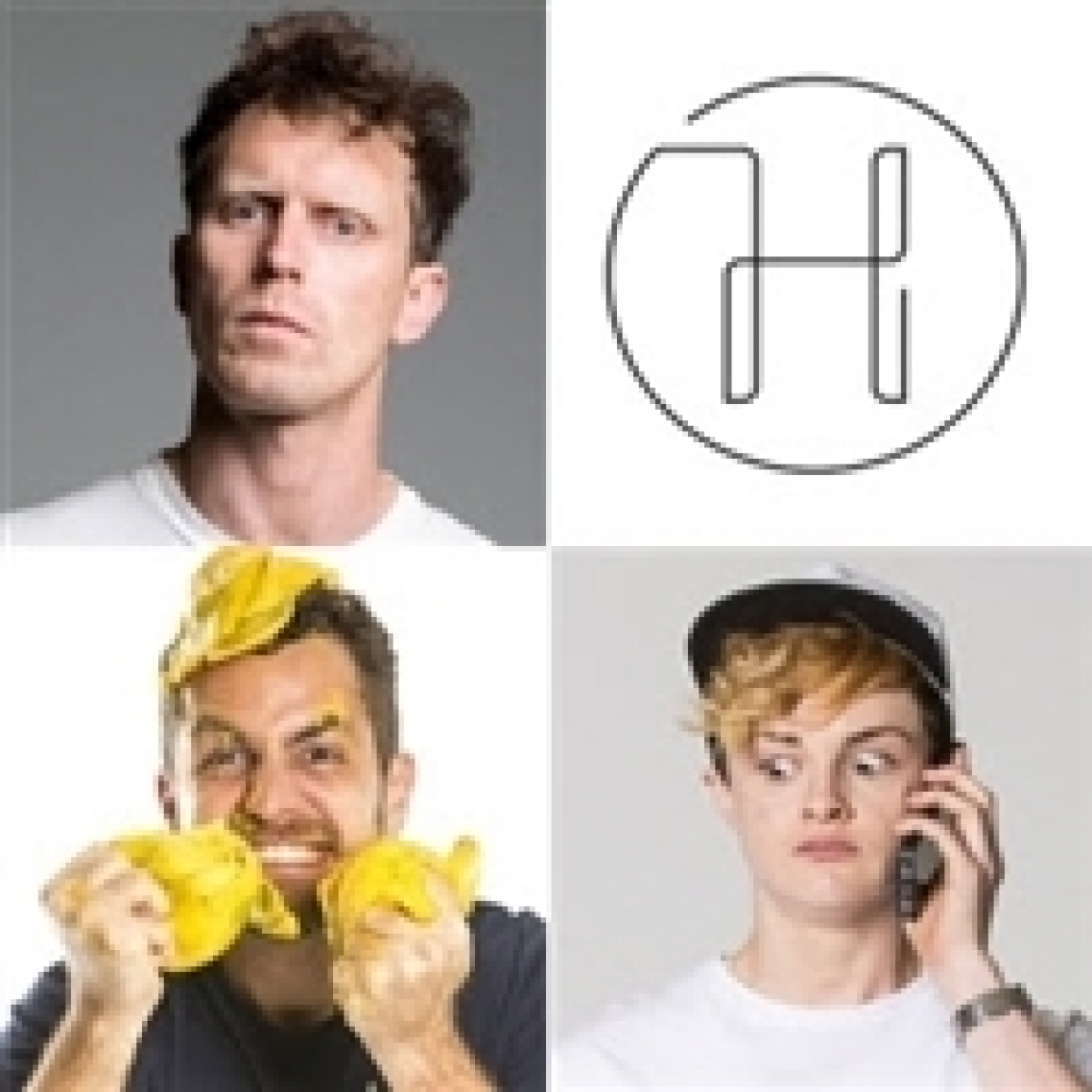 For a limited time, you'll save $14.95 on your first Laughing Stock Pres: Half Baked Ideas (3 show pass) ticket. There's also no booking fees and tickts for all events are always below RRP. 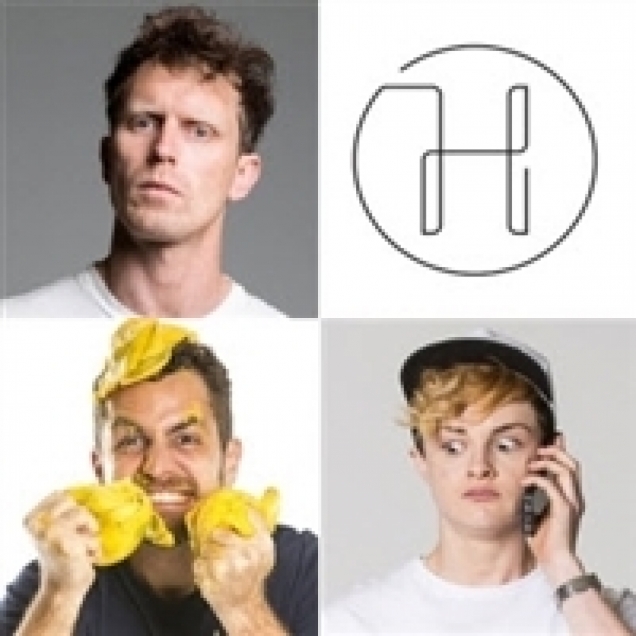 Friday, 13th January 2017 - 7:30PM
Howler
Howler, Dawson Street, Brunswick, Victoria, Australia
Headliner: Ivan Aristeguieta - Demi Lardner - David Quirk
Supports: Stand-up comedy ***3 show pass*** IVAN ARISTEGUIETA - Juithy - 7:30pm Everyone's favourite Venezuelan is back with a sweet and juithy new show. From his own ABC sitcom, Lost in Pronunciation, to his debut live stand-up TV special, Chorizo Sizzle, Ivan exploded on to the scene in 2016. See him for the first time in 2017 with brand new material on the burner. DEMI LARDNER - Look What You Made Me Do - 8:30pm Be in the audience for a special sneak peek of 2016 Comedy Festival's Best Newcomer, Demi Lardner's brand new show - Look What You Made Me Do. DAVID QUIRK - Cowboy Mouth - 9:30pm AS SEEN on ABC TV'S Rosehaven, Please Like Me, Sammy J & Randy in Rickett's Lane and Problems, the dark prince of Aussie comedy returns with his Cowboy Mouth.
image('homepage'))?> title?> id ?>