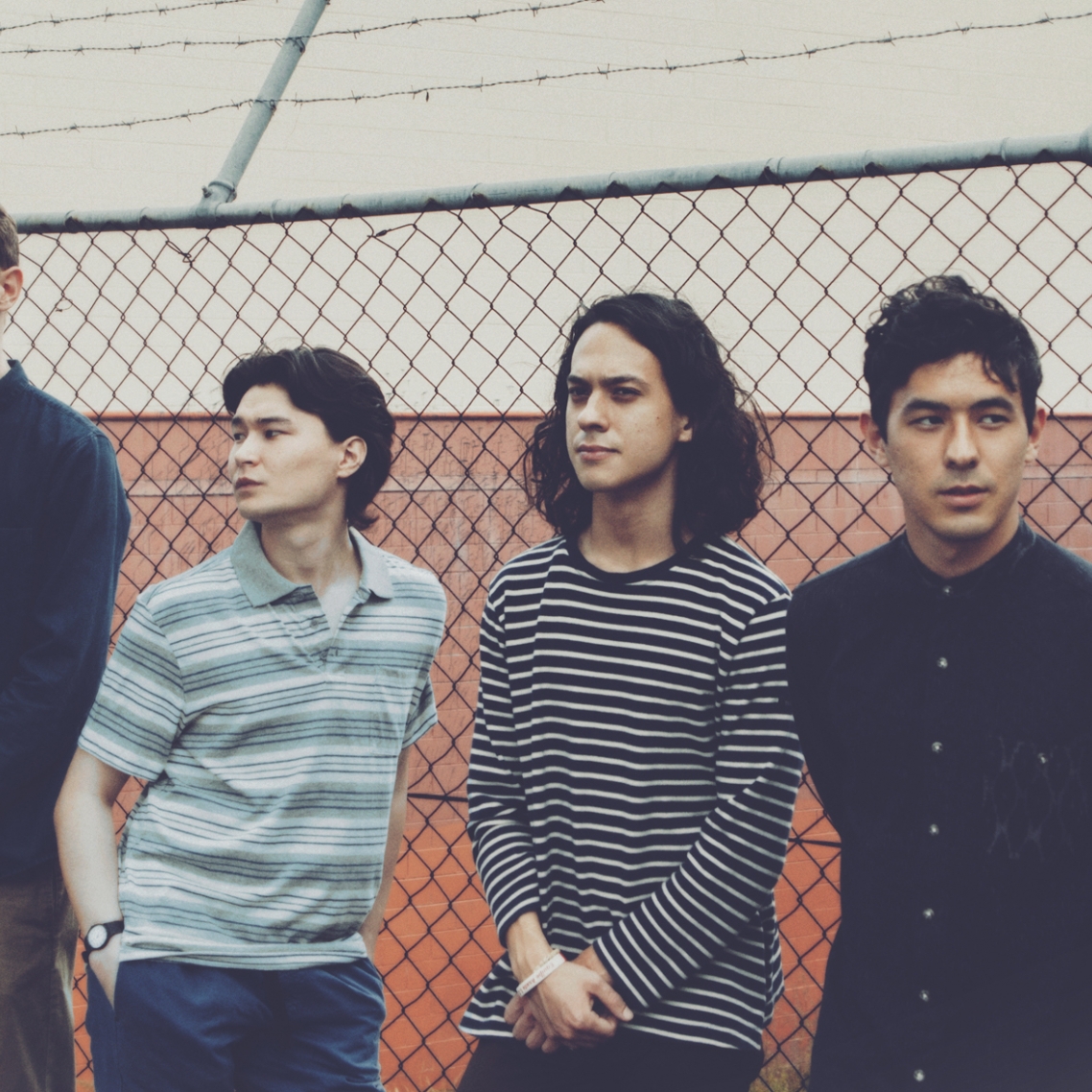 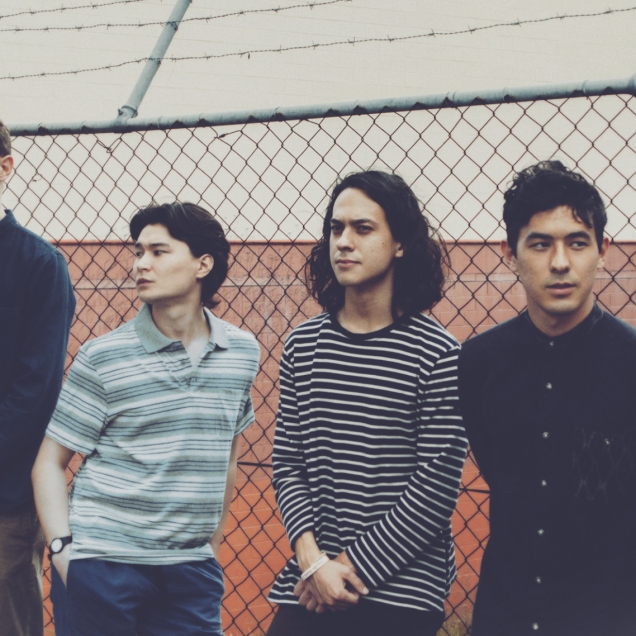 Saturday, 11th June 2016 - 8:00PM
Newtown Social Club
NEWTOWN SOCIAL CLUB, King Street, Newtown, New South Wales, Australia
Headliner: Last Dinosaurs
Supports: Rolls Bayce, Jody Last Dinosaurs have only just set their feet back on home soil, fresh off the back of two massive headline shows in Asia (their sixth Asia tour in the last four years) but have hit the ground running with the announcement that they will be already back on the road in May for their Australian ‘Miracle Methods’ headline tour. The ‘Miracle Methods’ tour kicks off Friday May 20, in Adelaide and will head to Brisbane, Melbourne and Sydney. Dino’s fans, prepare to shake off the chill of those autumn nights and get your dance on in these up close and personal club shows.