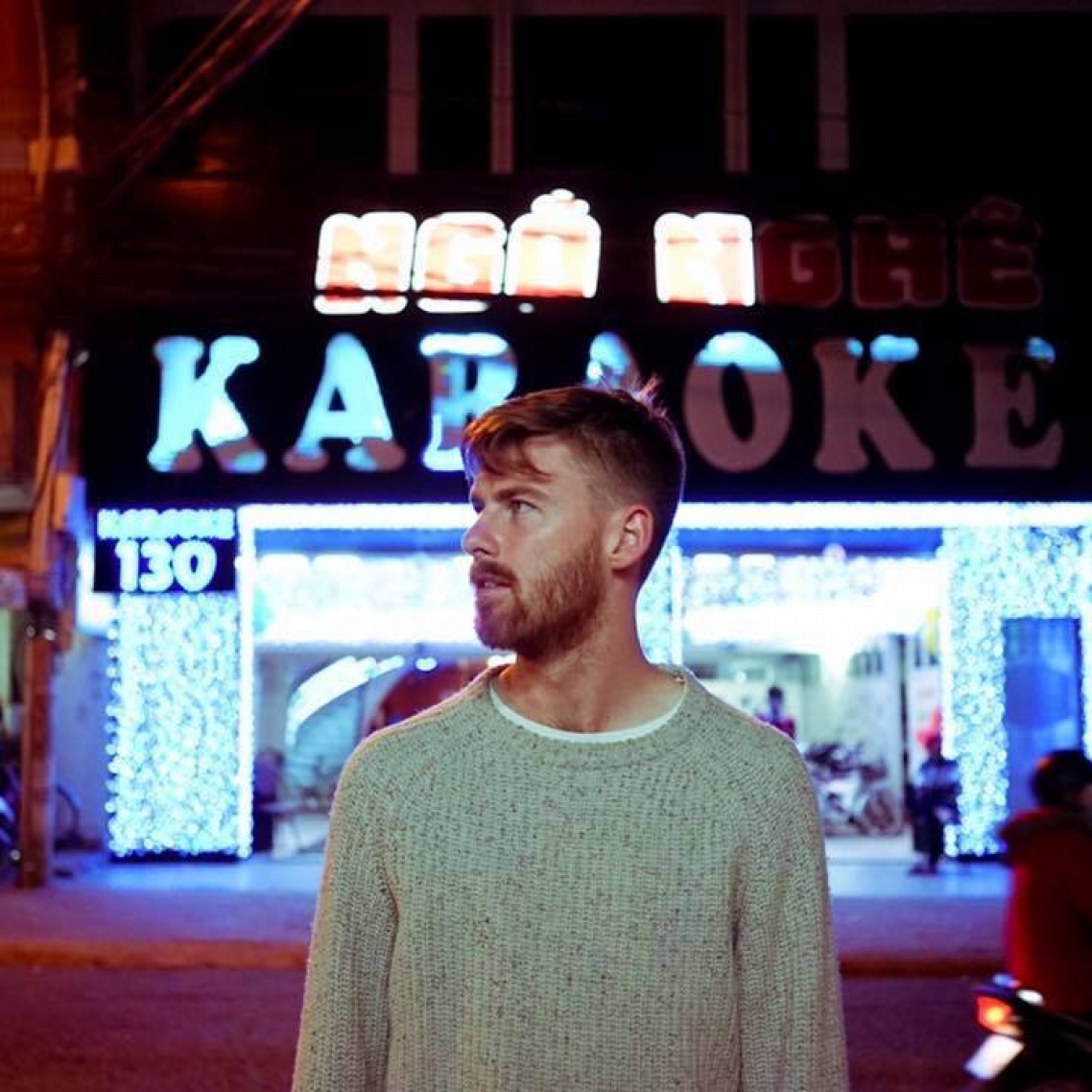 For a limited time, you'll save $14.95 on your first Lanks ticket. There's also no booking fees and tickts for all events are always below RRP. 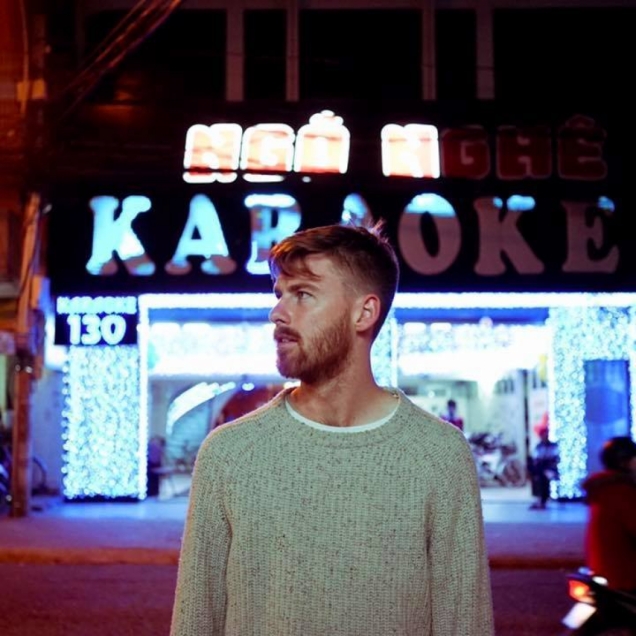 Saturday, 26th August 2017 - 8:00PM
Northcote Social Club
Northcote Social Club, High Street, Northcote, Victoria, Australia
Headliner: Lanks
Supports: Saatsuma, Janeva Today, multi-instrumentalist and producer LANKS returned with his highly-anticipated new single ‘Comfortable’ and announced a headline national tour in August, playing intimate venues in Sydney, Brisbane, Melbourne and Perth. ‘Comfortable’ follows a whirlwind 2016, which saw the release of EP Viet Rose, which spurred numerous support slots, an east coast headline tour and an appearance at The Plot festival. The creation of ‘Comfortable’ continues to set in motion the musical growth of LANKS. A deeply moving piece, the single was written through the perspective of a close friend who works within the mental health industry. “Mental health is still an area we are learning how to approach and talk about, and it is not an easy job to just turn up to work for and then leave at the office. It is emotionally challenging.” Detailing her struggles with a particular case and the emotional effects, LANKS describes the tracks themes as “I wrote this song to remind her how selfless she is and was, helping someone else through such an incredibly hard time and shouldering so much of their struggles and despair. The ending was heartbreaking, but I wanted to focus on how great of a human she showed she was.” ‘Comfortable’ follows breakout singles ‘Bitter Leaf’ and ‘Holla,’ which have accumulated over 2.5 million Spotify streams. Earlier this year LANKS previewed his new material through an intimate collaborative exhibition and live show with Valda Cuming. Mentor, Grandmother, and veteran artist of over 40 years, Valda provided the elegant illustrations for her grandson's Viet Rose EP and its accompanying singles. The artwork for ‘Comfortable’ is a collaborative piece between Valda, long-time housemate and artistic collaborator, Will Devereux and friend Hayden Daniel.
image('homepage'))?> title?> id ?>