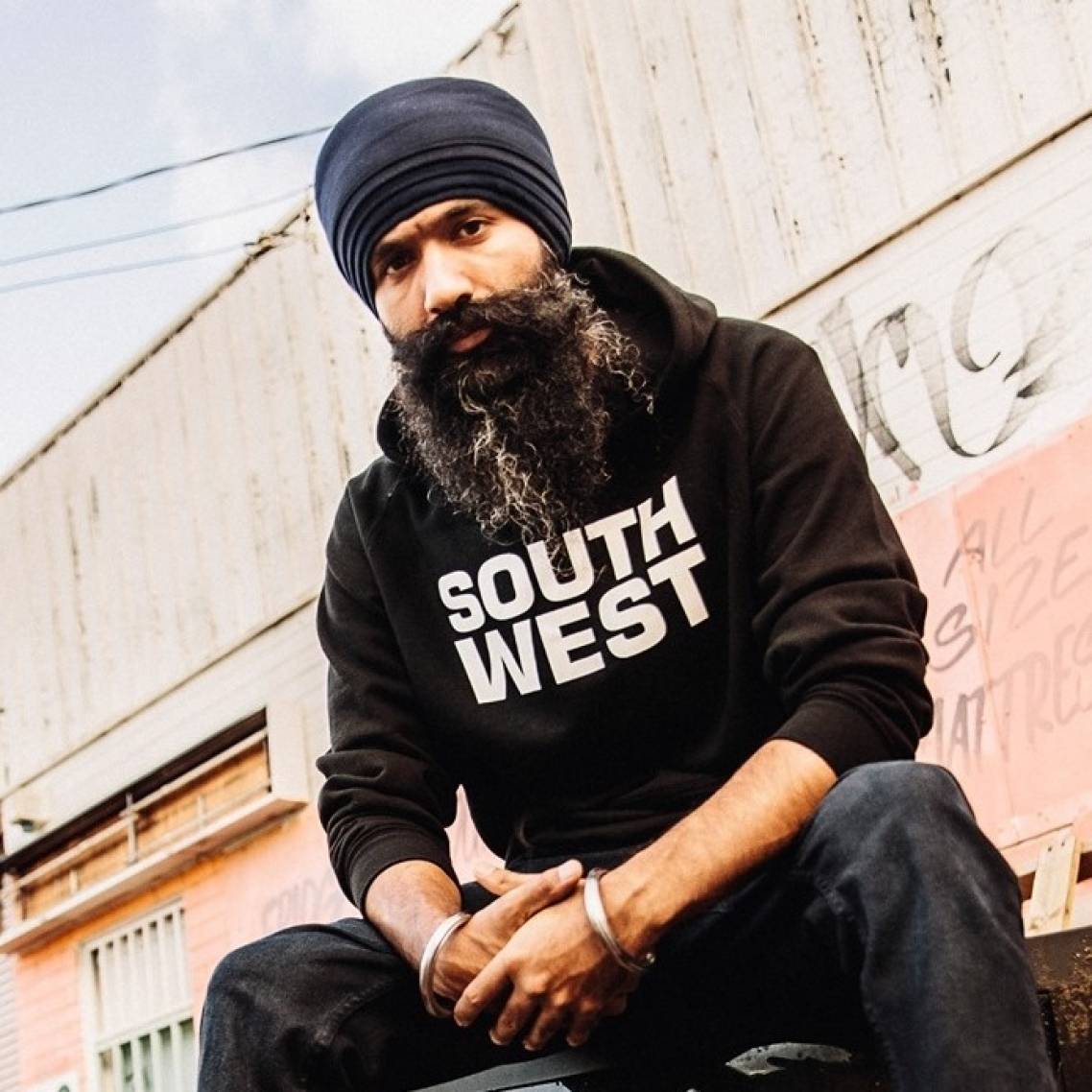 For a limited time, you'll save $14.95 on your first L-Fresh The Lion ticket. There's also no booking fees and tickts for all events are always below RRP. 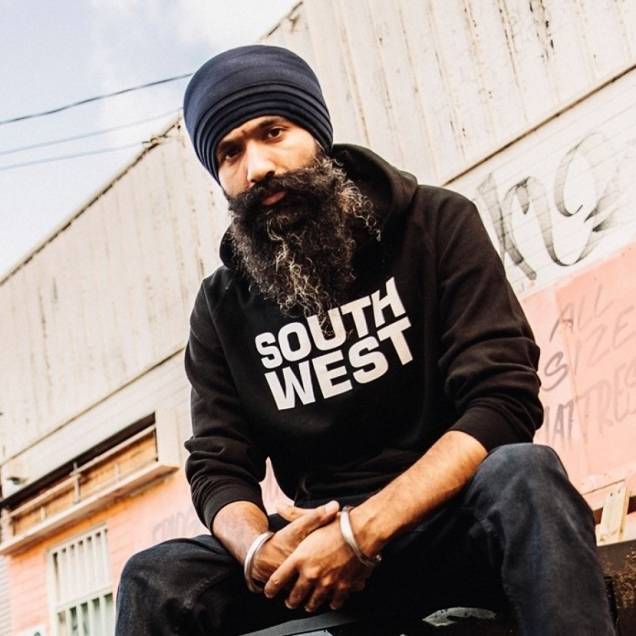 Friday, 11th October 2019 - 8:00PM
The Factory Theatre
105 Victoria Road, Marrickville, New South Wales 2204
Headliner: L-Fresh The Lion
Supports: Bindi Bosses, Jessica Jade , Nicole Tania Following on from his huge comeback single ‘Alchemy’, L-FRESH The LION returns with ‘Born To Stand Out’ and an east-coast tour, kicking off in October with shows in Sydney, Melbourne and Brisbane. L-FRESH has spent the last three years gaining experiences most artists never get. He has performed as support act for Sir Elton John in Sydney, addressed the United Nations Headquarters, performed at Parliament House in Canberra, debuted a music video at Tribeca TV Festival in New York, and was selected as an ambassador for YouTube's Creators For Change global initiative. It’s this wealth of experiences that sees L-FRESH returning more passionate than ever.

Sign up below for your
L-Fresh The Lion ticket(s)