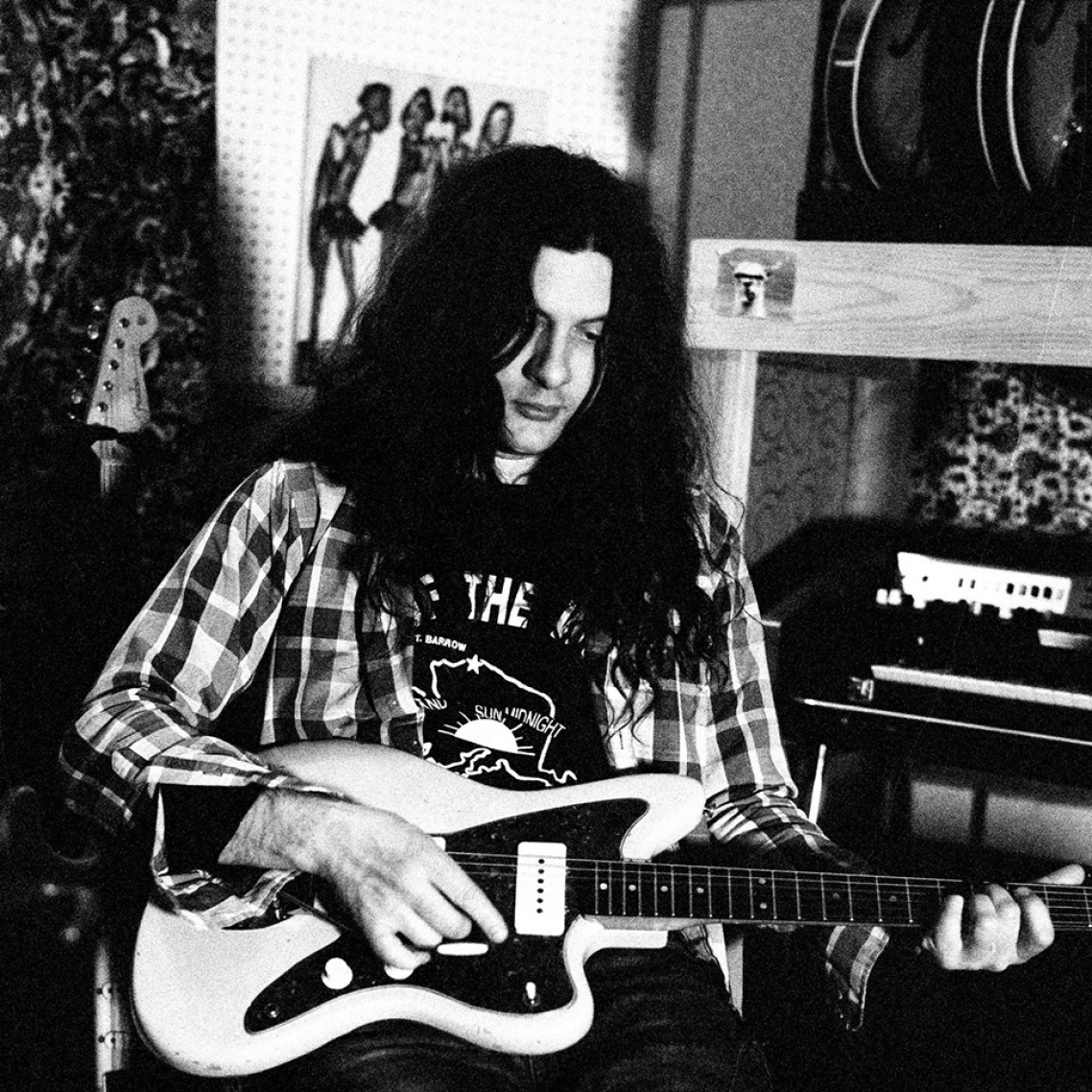 For a limited time, you'll save $14.95 on your first Kurt Vile & The Violators ticket. There's also no booking fees and tickts for all events are always below RRP. 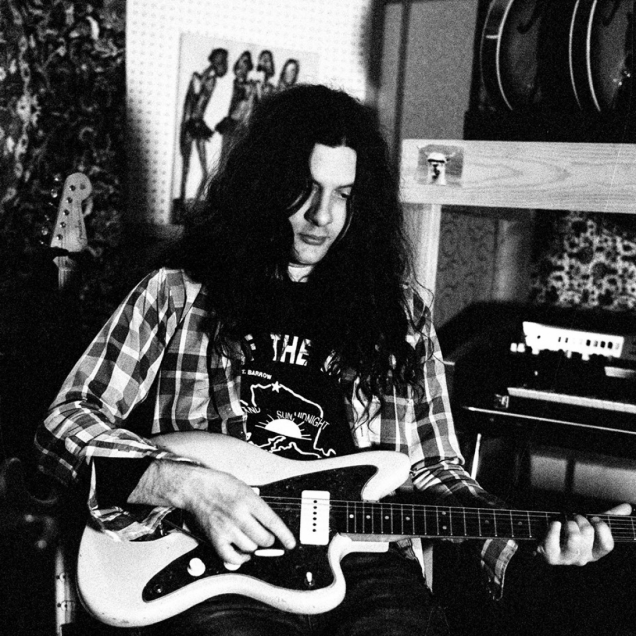 Monday, 15th April 2019 - 7:30PM
Enmore Theatre
118 Enmore Rd, Newtown, New South Wales 2042
Headliner: Kurt Vile & the Violators
Supports: Special Guests One of the most critically and commercially acclaimed artists of the last decade, Kurt Vile will release Bottle It In on October 12. The epic, loping ‘Bassackwards’ follows previously released Bottle It In single, ‘Loading Zones’, an ode to the parking challenges in Vile’s native Philadelphia, described as “Vile at his comforting, shaggy best” (The Guardian), and an “ambiguous rumination on small town life” (MOJO). ‘Bassackwards’ is the album’s beating heart and Vile’s most compelling evocation of how he sees the world: “I was on the ground circa Planet Earth, but out of sorts,” he sings over a gently psychedelic bed of backmasked guitars. “But I snapped back, baby, just in time to jot it down.”

Sign up below for your
Kurt Vile & The Violators ticket(s)