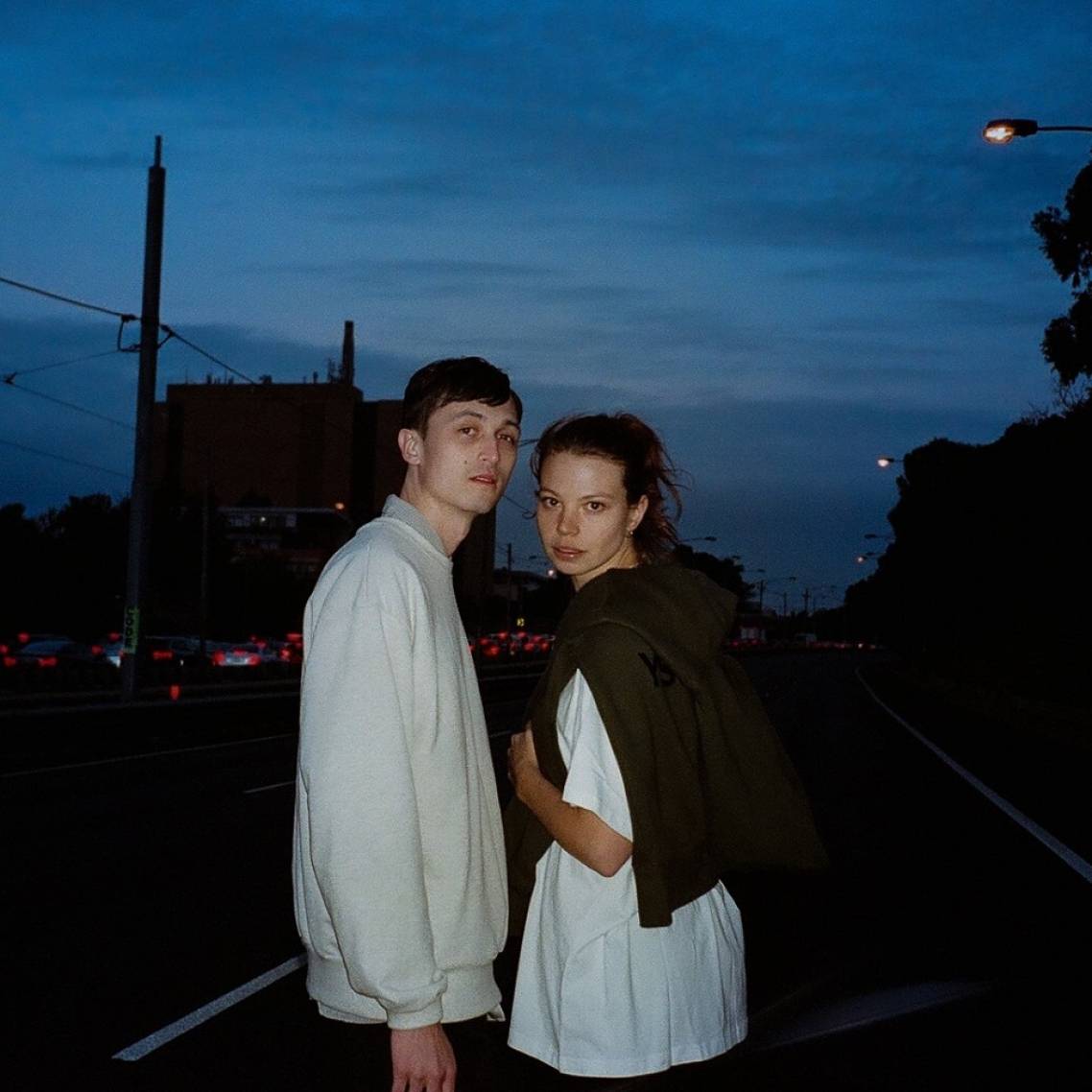 For a limited time, you'll save $14.95 on your first KLLO ticket. There's also no booking fees and tickts for all events are always below RRP. 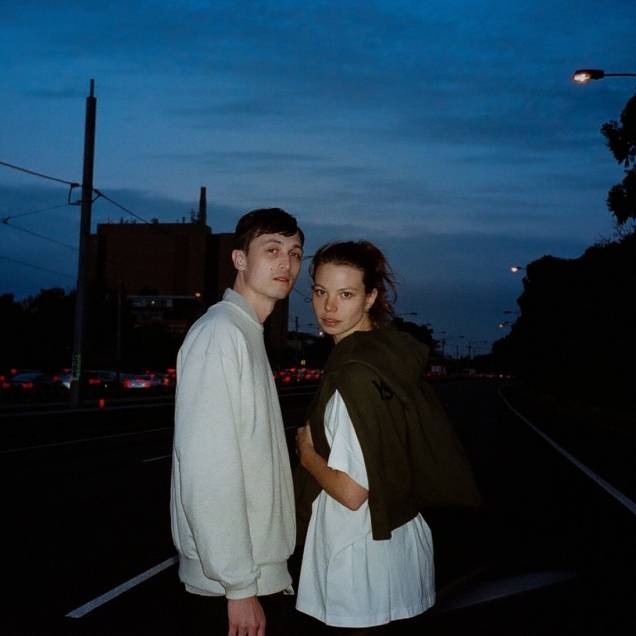 Saturday, 30th November 2019 - 8:00PM
OXFORD ART FACTORY
38-46 Oxford Street, Sydney, Australia 2010
Headliner: KLLO
Supports: Special Guests This November, Kllo will be playing Sydney for the first time in a year, following the success of their debut Australian album and recent singles 'Potential' and 'Candid'. The last stop on an upcoming world tour, Kllo will be treating their Sydney fans to the tracks have come to know and love - as well as a sneak peek at new material from Kllo from their forthcoming sophomore album (set for release in 2020). After releasing their incredible debut album 'Backwater' in 2017 (a record which saw them receive global praise from the likes of Pitchfork and the New York Times), Kllo embarked on two expansive world tours with sold out shows around Europe and North America and festivals appearances in Australia for Laneway Music Festival and Listen Out. Always dynamic on the live front, these seasoned performers are primed for another opportunity to deliver their energetic show to growing legion of supporters.