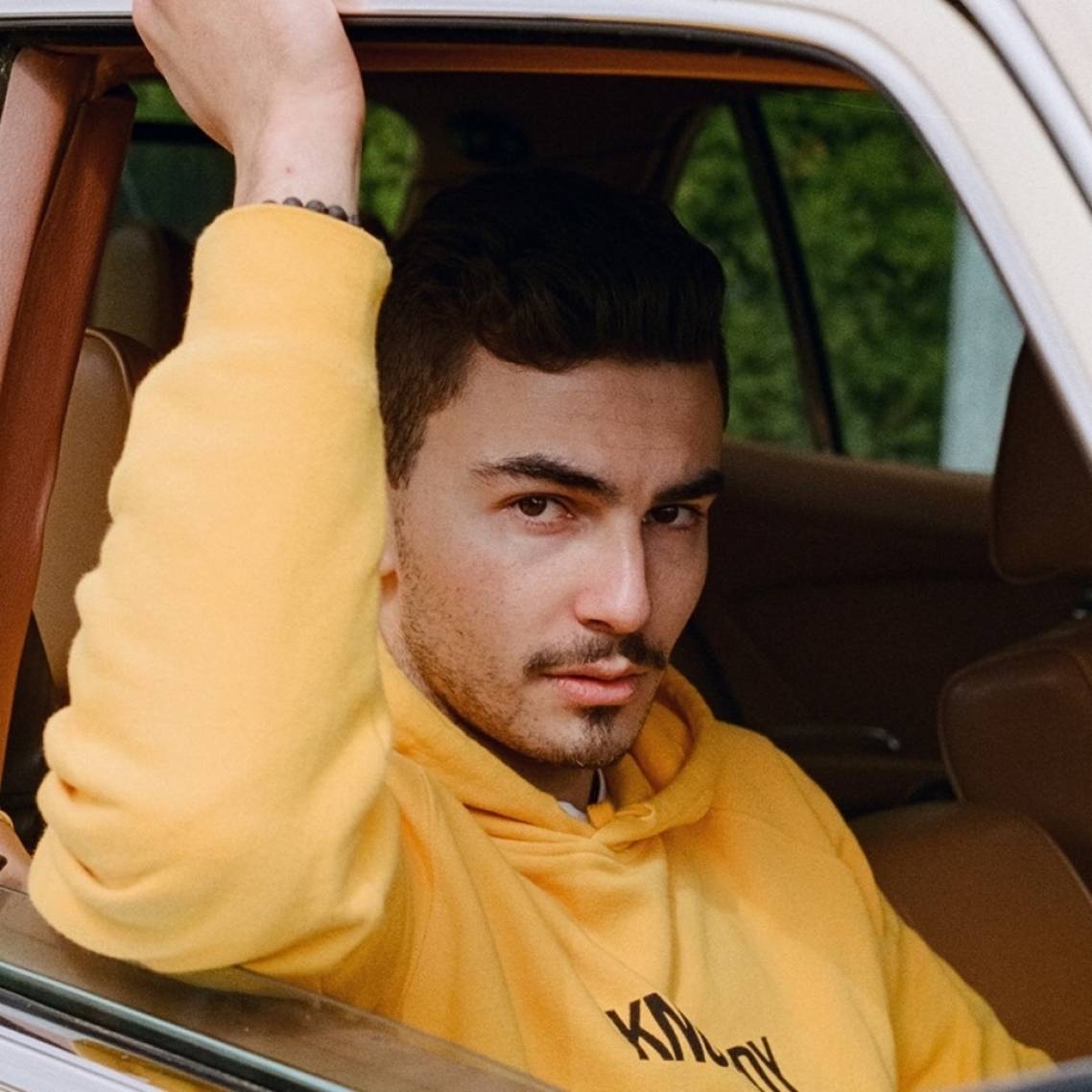 For a limited time, you'll save $14.95 on your first Kirklandd ticket. There's also no booking fees and tickts for all events are always below RRP. 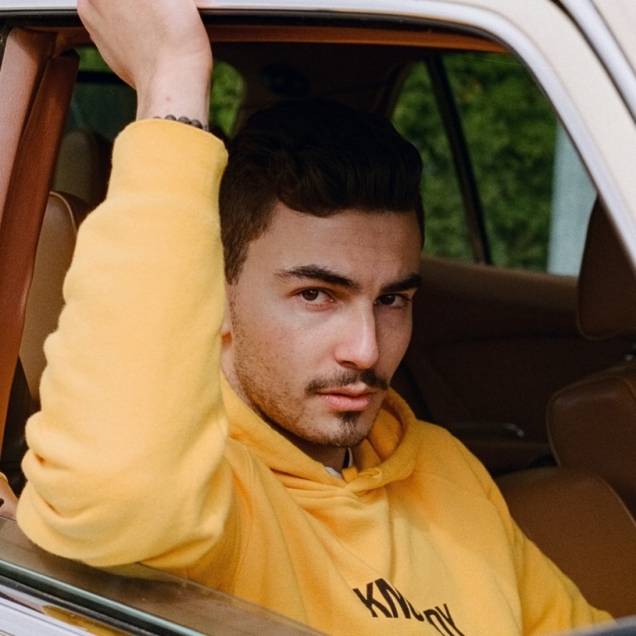 Wednesday, 30th October 2019 - 7:30PM
The Gasometer Hotel
484 Smith St, Collingwood, Victoria, Australia 3066
Headliner: Kirklandd
Supports: P-UniQue, JAYDEAN Having just come off a 7-date headline tour for his recent single, Impulse, Canberra rapper Kirklandd has released his follow-up single, ‘knowbody’, an upbeat anthem of self-discovery. knowbody showcases Kirklandd’s rapid-fire delivery over Mac Miller-GOOD A.M-inspired production from frequent collaborator and producer, Cam Bluff. A culmination of their previous projects, knowbody features Kirklandd’s flair for wordplay in a concept that explores the role of social media in navigating mental health. After an explosive appearance at Groovin’ the Moo in his hometown, Kirklandd has just announced a run of headline dates to accompany knowbody. Spawning across Sydney, Melbourne and Canberra, including an appearance at Spilt Milk, knowbody affirms Kirklandd as a grounded member of Australian hip hop’s new wave.