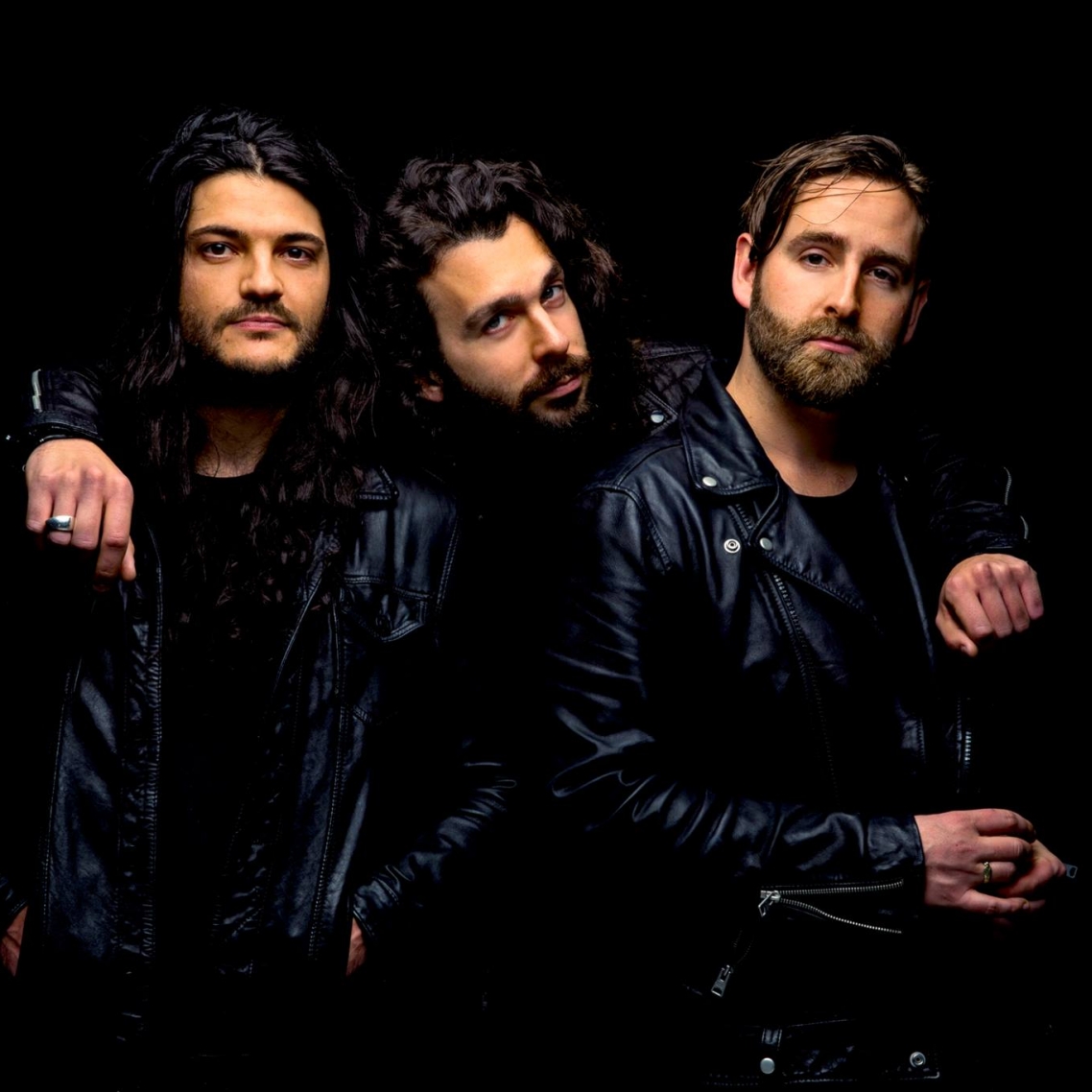 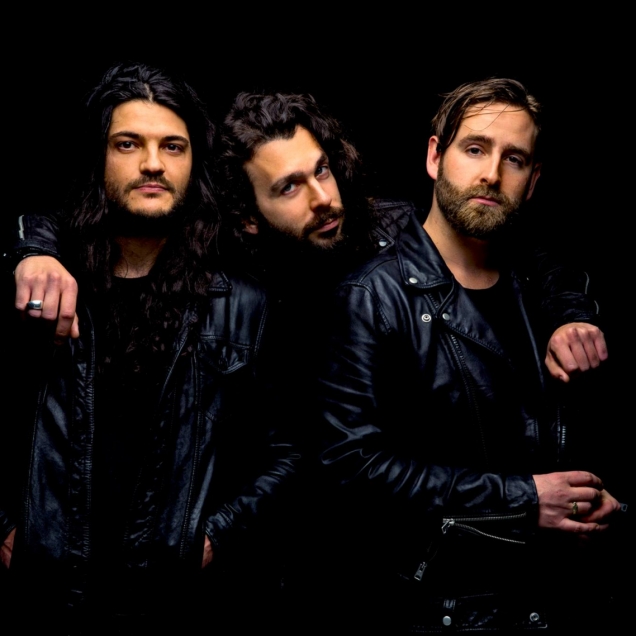 Saturday, 18th November 2017 - 8:00PM
Forum
Forum Melbourne, Flinders Street, Melbourne, Victoria, Australia
Headliner: Kingswood
Supports: The Vanns, Dear Seattle Kingswood will round out 2017 in spectacular style, with a mammoth national tour that sees them landing all over this wide and wonderful land and will be the first time new tracks from their latest LP, After Hours, Close To Dawn will have been played live in some of these areas. After Hours, Close To Dawn, was a creative evolution in sound for the gents from Kingswood. Their second release to debut in the ARIA top 10, cultivating a bunch of new radio favourites, like ‘Golden’, ‘Creepin’ and ‘Atmosphere’. It follows on from their debut album Microscopic Wars, and saw them power down a new sonic path, resulting in a change of sound that delighted and astonished fans. After Hours, Close To Dawn was named in Rolling Stone Australia’s 50 Most Anticipated Albums of 2017, as well as The Herald Sun’s Biggest New Albums in 2017, mixing an eclectic collection of retro R’n’B grooves with soaring rock & roll, fuzzy soul and space age experimentation.