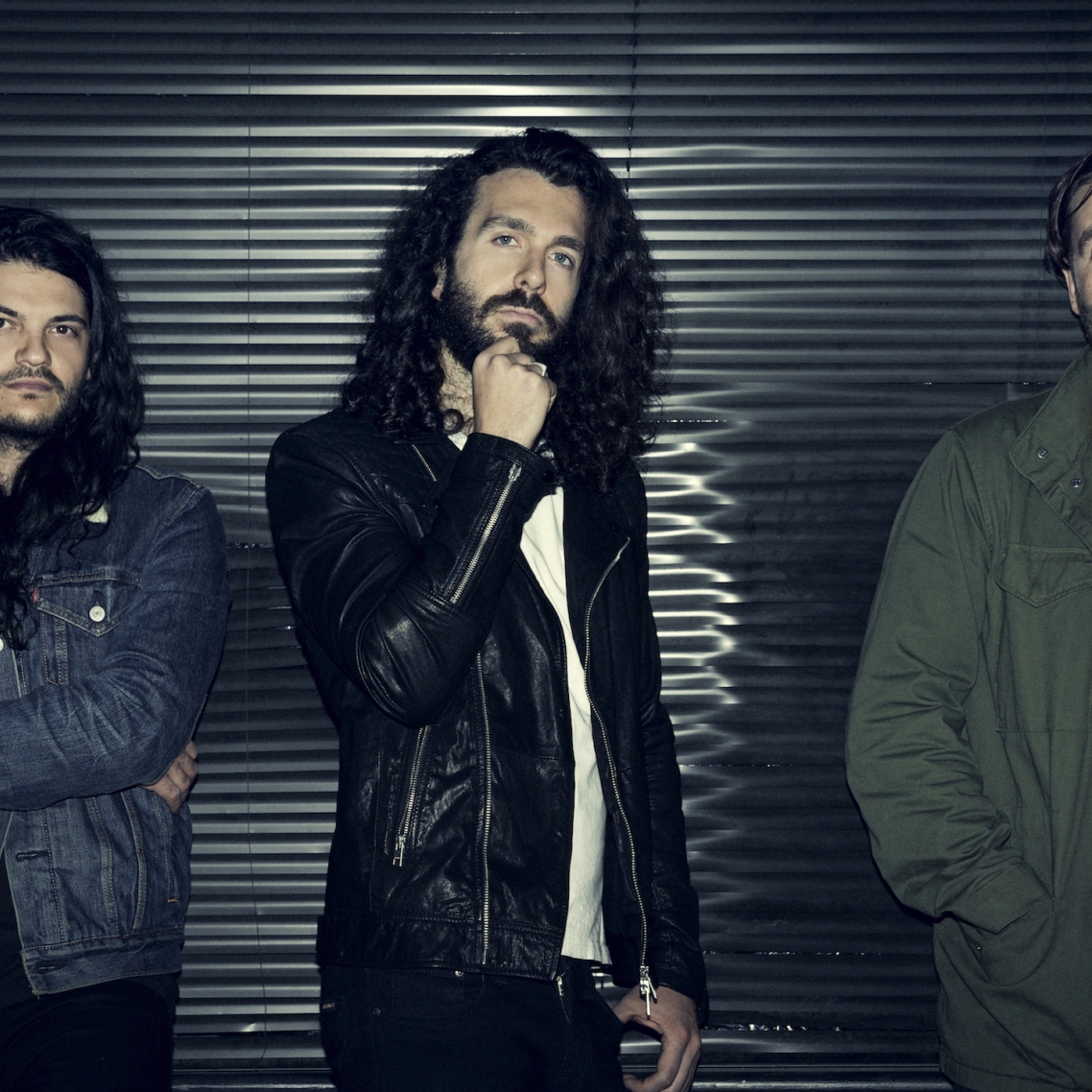 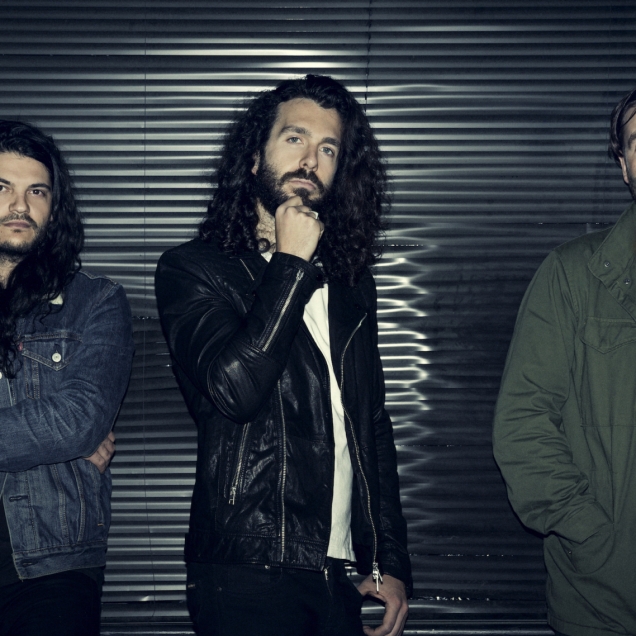 Sunday, 26th March 2017 - 7:30PM
170 Russell St
170 Russell, Russell Street, Melbourne, Victoria, Australia
Headliner: Kingswood
Supports: Batz, WAAX, Batz owerhouse rockers KINGSWOOD today confirm the details for their second studio album After Hours, Close To Dawn, set for release in Australia on March 3, 2017 via Dew Process. The band also announce they will be heading out across the country for their national album tour throughout March and April next year. The fourteen-date After Hours, Close To Dawn tour, proudly supported by triple j, kicks off in Belgrave on Thursday March 23 before hitting up capital cites as well as a handful of shows off the beaten track. Special guests to be announced and tickets are on sale 9:00am Friday, December 9. KINGSWOOD members Alex Laska, Fergus Linacre and Justin Debrincat spent the earlier part of 2016 bunkered down recording the follow up to their ARIA #6 and ARIA nominated 2014 debut Microscopic Wars at the legendary Sound Emporium in Nashville, USA. Owned by musical legend Johnny Cash's producer Jack Clement - the studio has recorded hit albums from some of the greats, including Robert Plant, Cyndi Lauper, Alabama Shakes and Pharell. The new album was produced by English-born and Nashville-based producer Ed Spear, who the band befriended when he engineered Microscopic Wars. The first offering from these recordings is their commanding new single 'Creepin''. The track premiered via the airwaves on triple j Drive with Veronica and Lewis was added straight to the triple j playlist and has gained close to 200,000 streams online. Good bands follow the path in front of them, but the great ones forge their own trail. With their new album, After Hours, Close To Dawn, KINGSWOOD prove they're part of the latter's rich, rare lineage: risk-takers who refuse to acknowledge the easy boundaries that demarcate popular music. The group have made a record that's bursting with diverse ideas, extraordinary sounds, and heartfelt emotion. "There's no direction we can't take now," believes Linacre. "KINGSWOOD can go anywhere we want." "Any perspective on what we should sound like has been thrown out the window," adds Laska,
image('homepage'))?> title?> id ?>