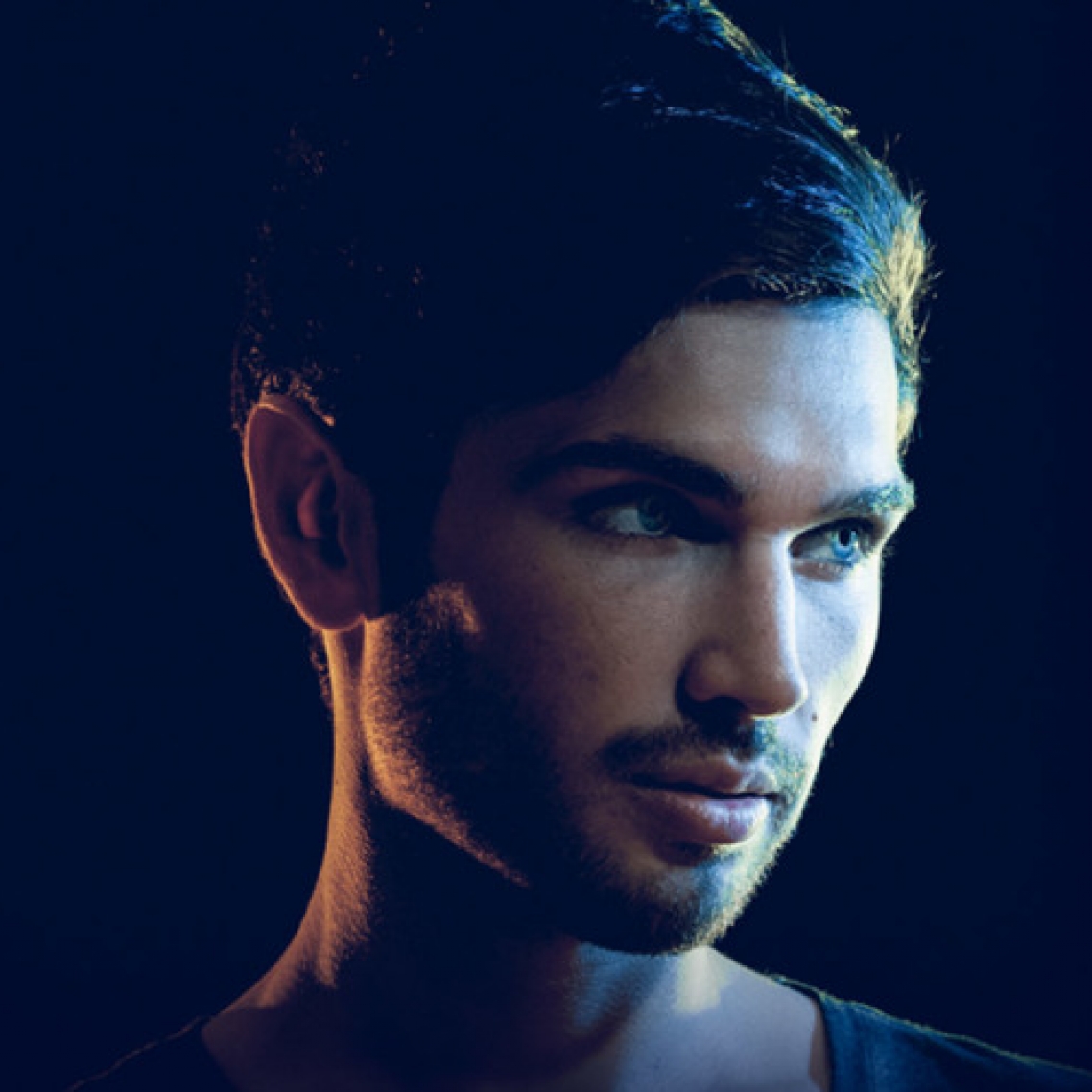 For a limited time, you'll save $14.95 on your first Kilter ticket. There's also no booking fees and tickts for all events are always below RRP. 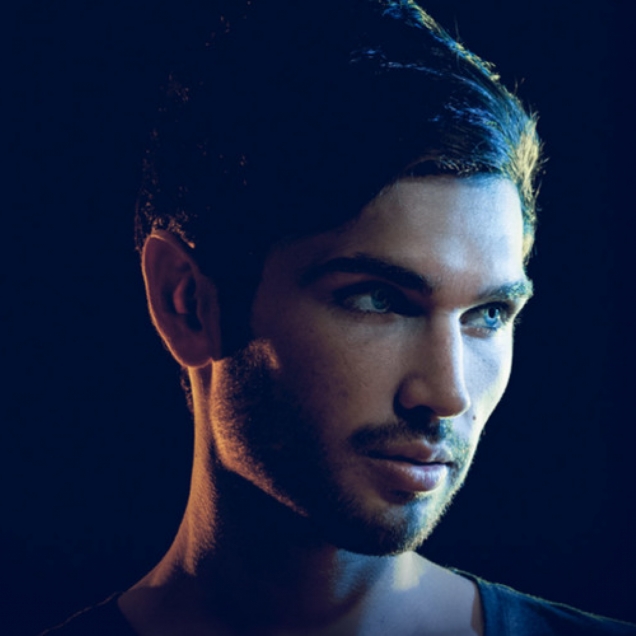 Friday, 2nd September 2016 - 8:00PM
Manning Bar
Manning Bar, Camperdown, New South Wales, Australia
Headliner: Kilter
Supports: Polographia After playing to sold-out crowds in 2015 with the likes of RÜFÜS / RÜFÜS DU SOL, Hermitude, Carmada and Little Dragon and on the back of upcoming UK and European summer festival appearances such as Positiv Festival in France, TheSoundYouNeed in Malta, and Ephemere in Tunisia, Kilter today announces a national tour hitting all corners of the country this September. Since exploding onto the scene a few years ago, Kilter has been at the forefront of the new wave of Australian electronic artists, extensively touring the country, playing all major festivals and wooing crowds with his infectious live show. Kitted with drums and synth-gear galore – Kilter zooms between keys, sample pads and drumstick duties – bringing his productions to a new dimension.