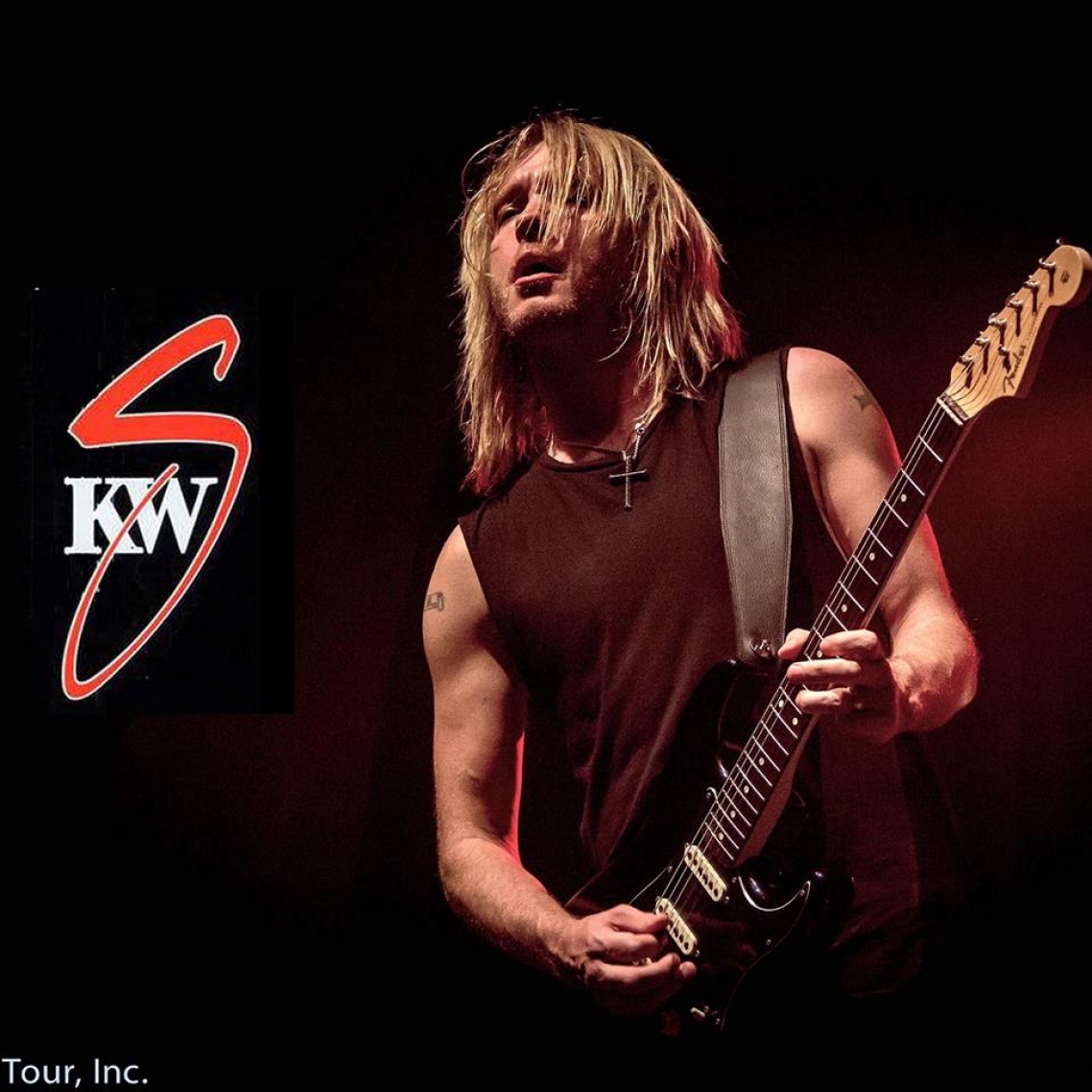 For a limited time, you'll save $14.95 on your first Kenny Wayne Shepherd Band ticket. There's also no booking fees and tickts for all events are always below RRP. 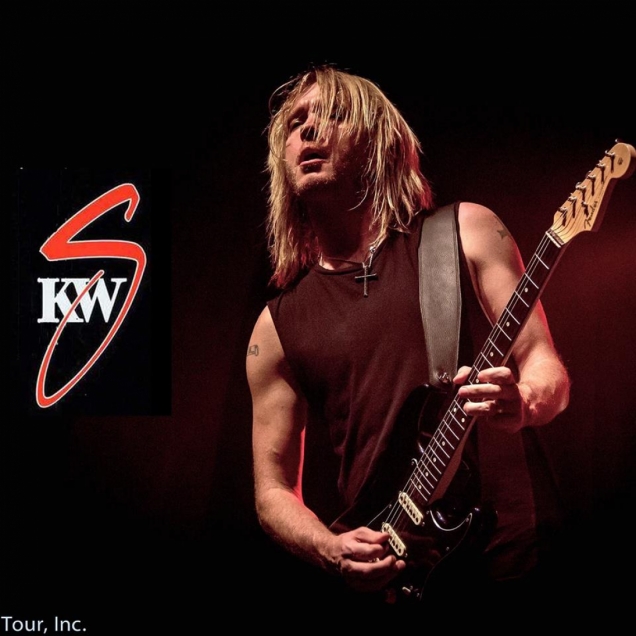 Thursday, 4th October 2018 - 7:00PM
Enmore Theatre
18 Enmore Rd, Newtown, New South Wales 2042
Headliner: Kenny Wayne Shepherd Band
Supports: Ash Grunwald Kenny Wayne Shepherd Band has announced an East Coast tour of Australia in October 2018, his first visit in more than six years. Blues fans are in for a rare treat with Ash Grunwald supporting this legendary guitarist/singer/songwriter. 2017 was a huge year for Kenny Wayne Shepherd, his latest studio album Lay It On Down dropping in August. The album featured all new material written by Kenny and several of his musician friends. Debuting at #1 on the Billboard Blues Chart, #1 on the Rock Chart, #1 on the Internet Chart and #5 on the Billboard Top 200 (US all-genre album chart). Recorded at his home studio in Shreveport and co-produced by Marshall Altman, Lay It On Down also spent eight weeks at the top of the Blues chart.

Sign up below for your
Kenny Wayne Shepherd Band ticket(s)