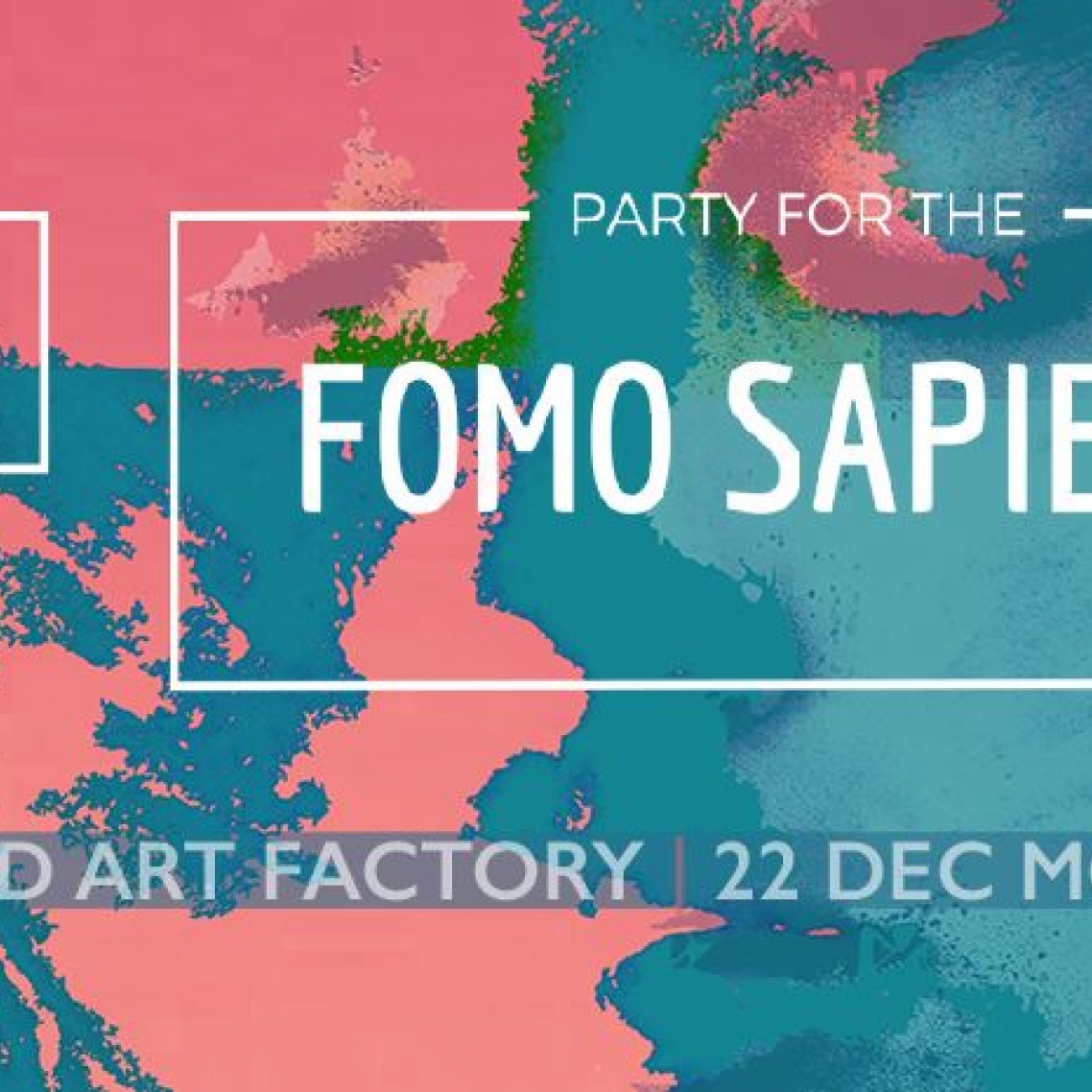 For a limited time, you'll save $14.95 on your first Keep Sydney Open - A Party for the FOMO Sapiens ticket. There's also no booking fees and tickts for all events are always below RRP. 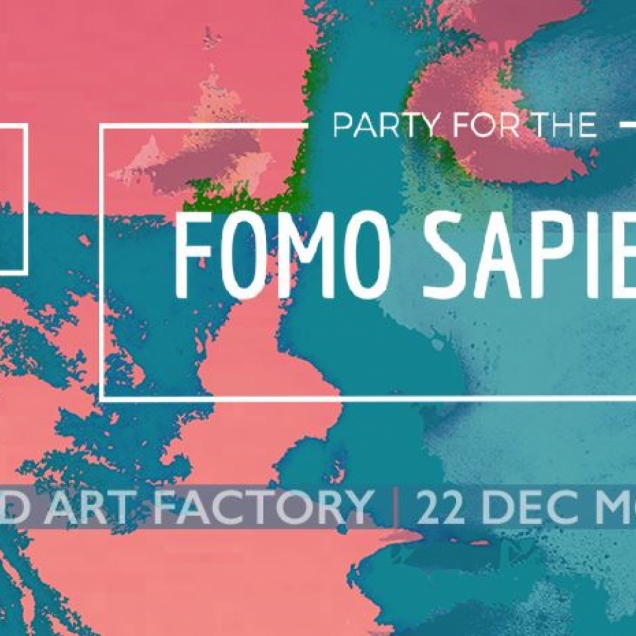 Keep Sydney Open - A Party for the FOMO Sapiens

Friday, 22nd December 2017 - 8:00PM
Oxford Art Factory
Oxford Art Factory, Oxford Street, Darlinghurst, New South Wales, Australia
Headliner: The Khanz
Supports: Brother Brad, Billy Fox, Milkpunch Keep Sydney Open - party at the OXFORD ART FACTORY! Four of Sydney's best young party acts will be live on stage together for the very first time to celebrate the longest day of the year with a huge night of off-the-dial bacchanalian revelry. And it's all in aid of Keep Sydney Open! $2 from every pre-sale ticket will go towards this most noble cause - keeping our lovely city from becoming a ghost town. So put your money where your mouth is, party animals, and help us help each other. The Khanz, Brother Brad, Billy Fox and Milkpunch have set venues alight all year and now they finally come together in one huge night. There’s even going to be an extra special, one-off, never-to-be-repeated tribute to ... well, you’ll have to be there. The Khanz will be treating us to their special Pumped Up Kicks show – a big-stage, big-sound, big beat delivery of an eclectic pumped up mix of some of their old stuff, some of their new stuff and some tributes to other people’s stuff. Not that Brother Brad are shy! With their bold brassy horn section, soaring harmonies and punchy rhythms, Brother Brad are electric on stage and defy you to keep still while they’re in the driving seat. Milkpunch's Brazilian-born singer-songwriter, Raf Lima, builds on his Latin roots to produce a unique blend of brilliantly catchy fuzz pop with a South American soul that will get and keep us moving. Billy Fox blends hip-hop beats and smoky electronic RnB in a startling live show that he has toured alongside the likes of the Glass Animals, Boo Seeka, The Aston Shuffle, Tijuana Cartel and RW Grace. If you haven’t yet been introduced, you’re in for a treat. And keeping the night on-song and on-message until they pour us out at sunrise (c’mon, if you can’t pull an all-nighter on the shortest night of the year, you can’t call yourself a party animal) will be the hectic beats and melodies of the Raw Material DJs.