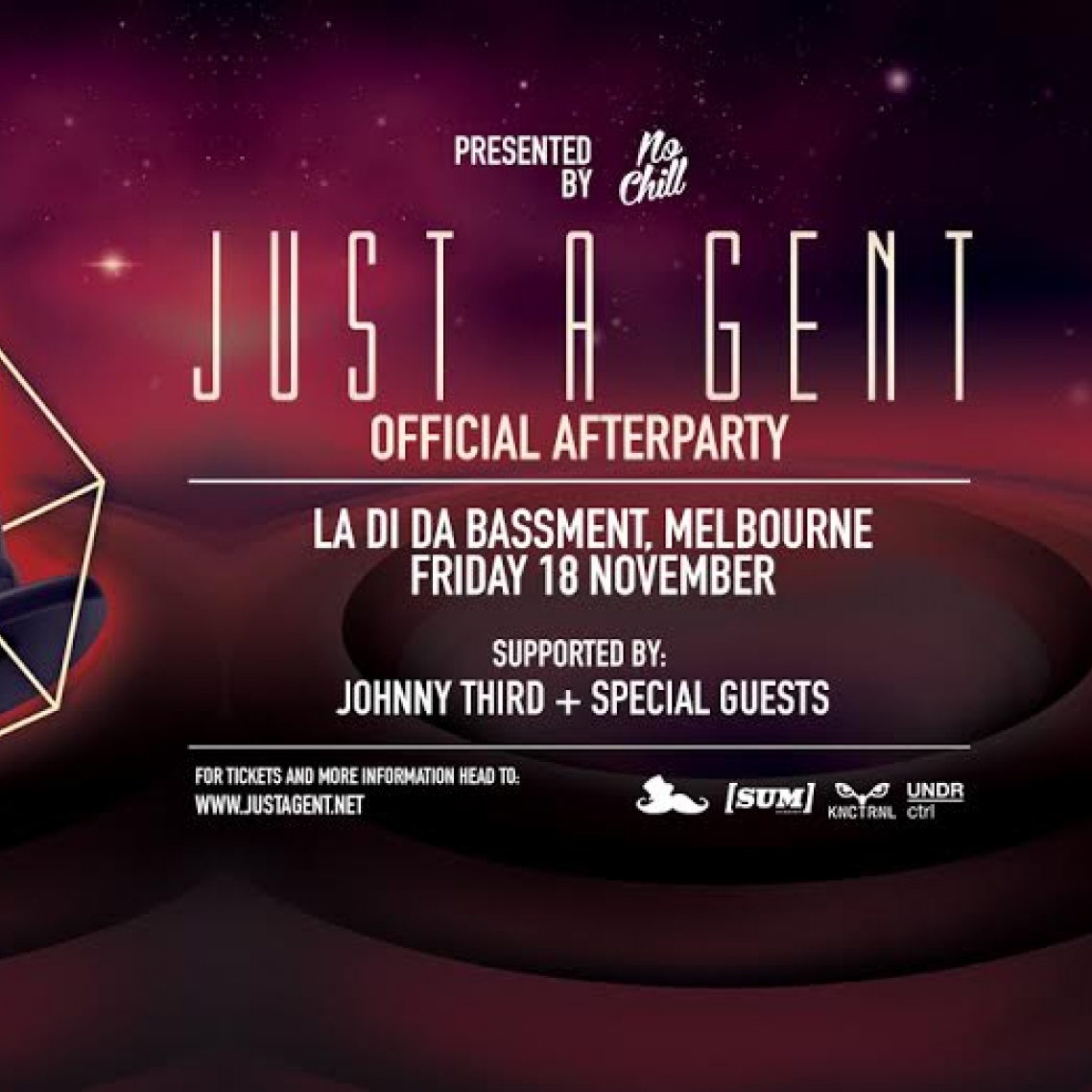 For a limited time, you'll save $14.95 on your first Just A Gent (Afterparty) ticket. There's also no booking fees and tickts for all events are always below RRP. 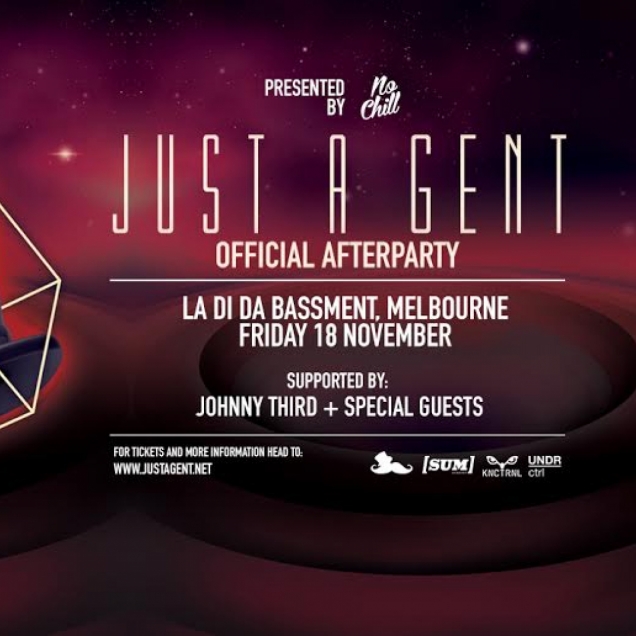 Friday, 18th November 2016 - 10:00PM
La Di Da
La Di Da, Little Bourke Street, Melbourne, Victoria, Australia
Headliner: Just A Gent (DJ set)
Supports: Johnny Third, + more On the heels of releasing his acclaimed debut EP 'Stories to Tell', Just A Gent, the 19 year old electronic wunderkind is heading back out around this country and the world debuting his first 'live' shows for Just A Tour. From Maitland to the triple j studio, Just A Gent has gone from strength to strength this year with the first three singles from his EP - 'Heavy as a Heartbreak', 'Loaded' and 'Rolling Dice' all added to triple j rotation and following this up with a jaw dropping Like A Version taking on Kid Cudi's 'Day N Nite' and gaining over 380,000 views. 'Heavy as a Heartbreak' also hit #1 on Hype Machine as well as garnering well over 4 million plays amongst his huge online following.

Sign up below for your
Just A Gent (Afterparty) ticket(s)