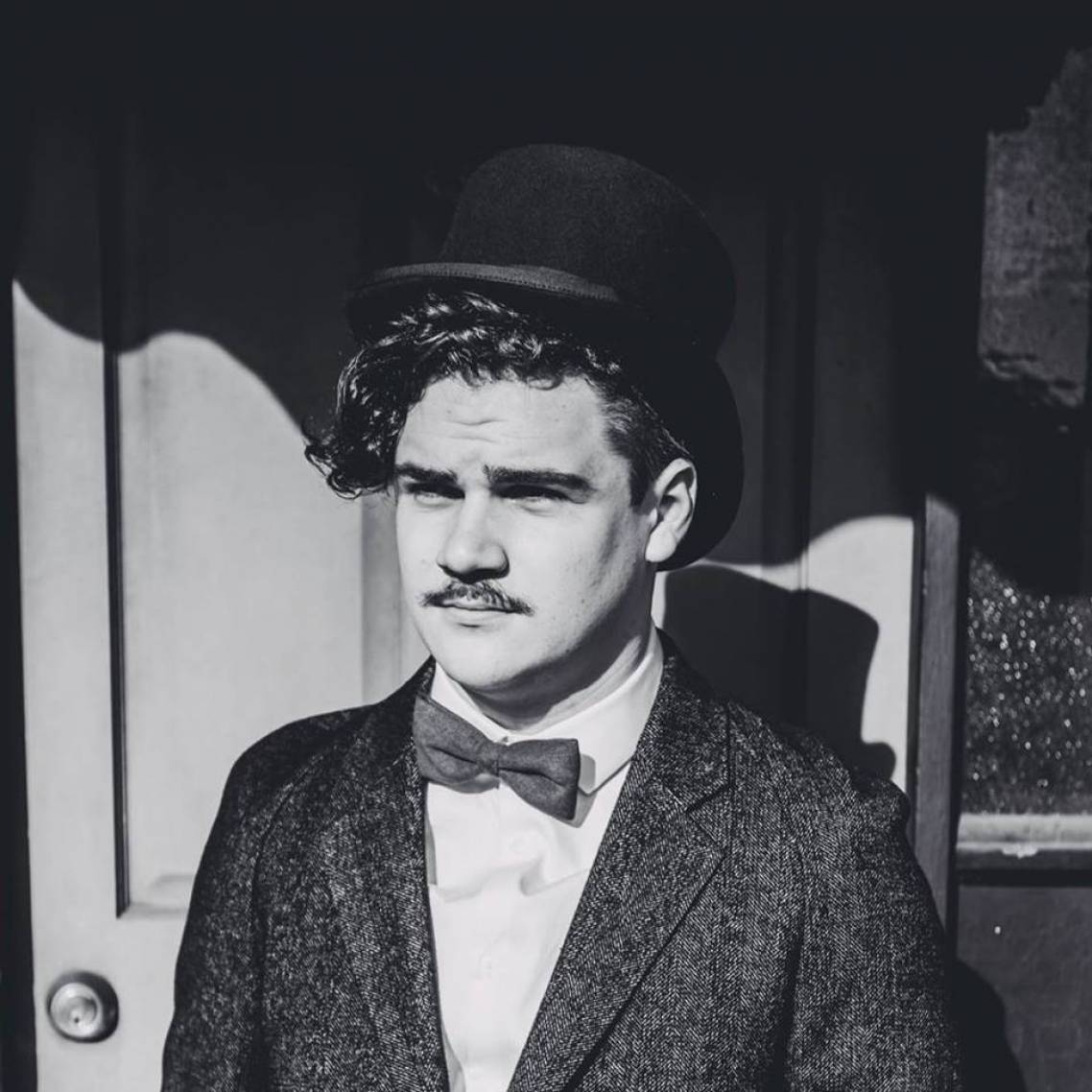 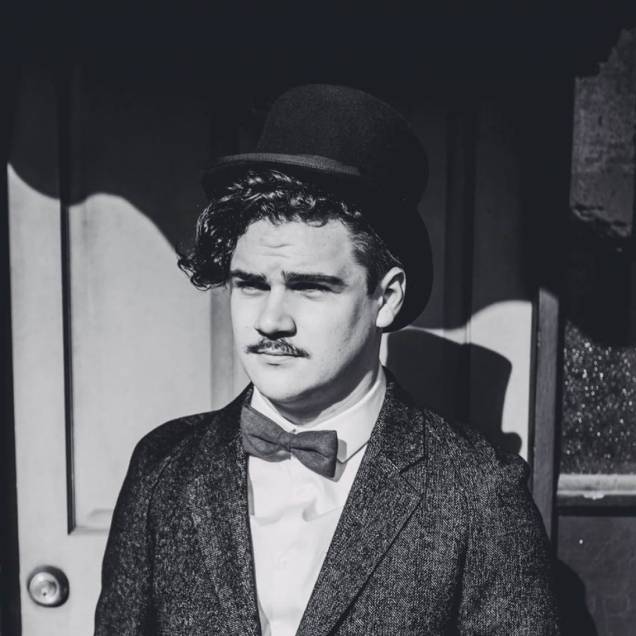 Saturday, 17th August 2019 - 11:00PM
Oxford Art Factory
38-46 Oxford Street, Sydney, Australia 2010
Headliner: Just A Gent
Supports: Special Guests Maitland super producer Just A Gent returns this month, revealing his 'Time Voyage' Australian tour alongside the announcement of a new single later this month. Already touring extensively in 2019, he joined both the FOMO and Groovin the Moo national lineups, taking his signature brand of loved up future bass to capital cities and regional areas. With such a loving response around the country Just A Gent is heading out on a nine date national tour, kicking off in Newcastle, heading to capital cities Sydney, Brisbane, Adelaide, Canberra as well as regional centres Singleton, Townsville and Wollongong. Announced alongside the tour is the news of his new single 'Time Voyage' released later this month and a new EP just around the corner.