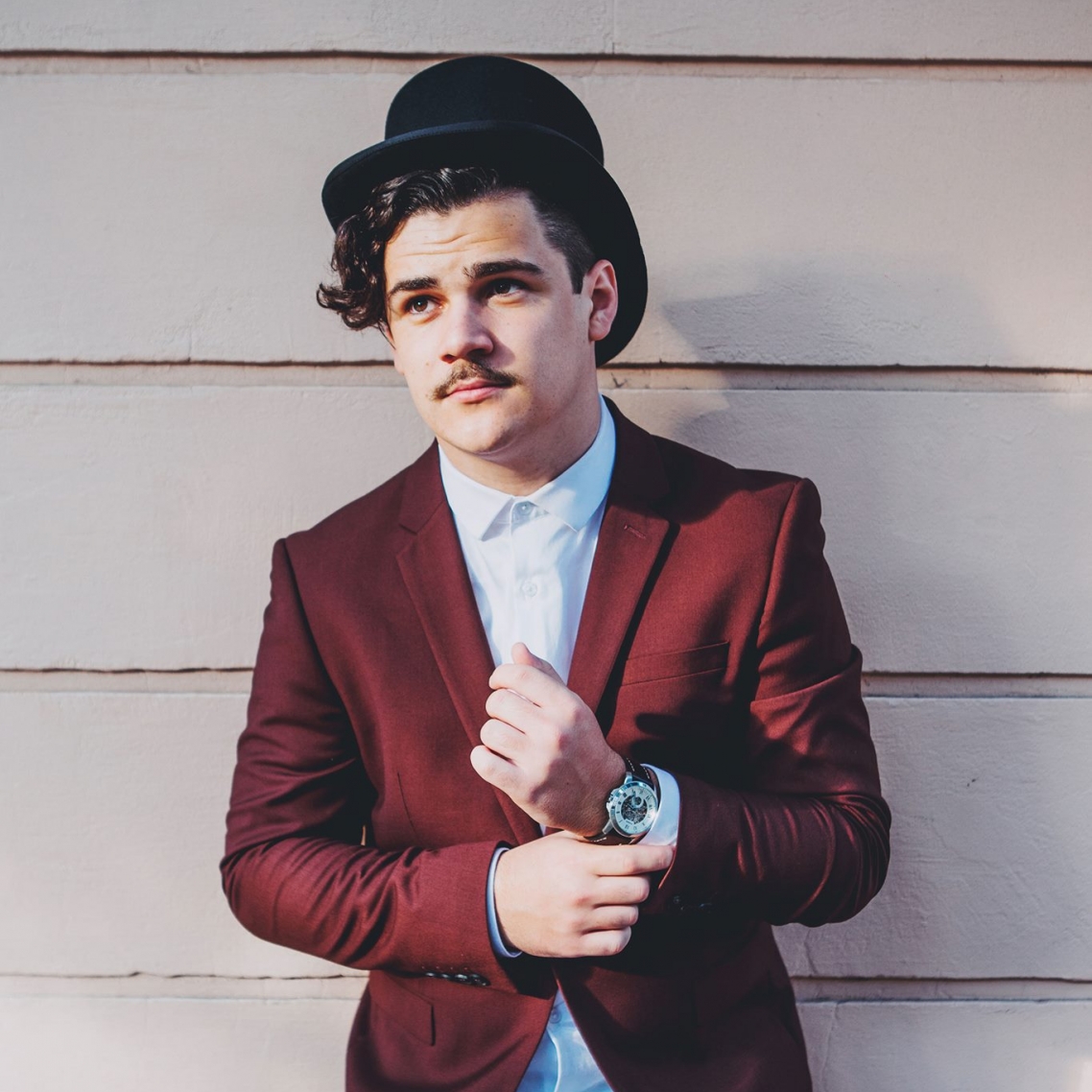 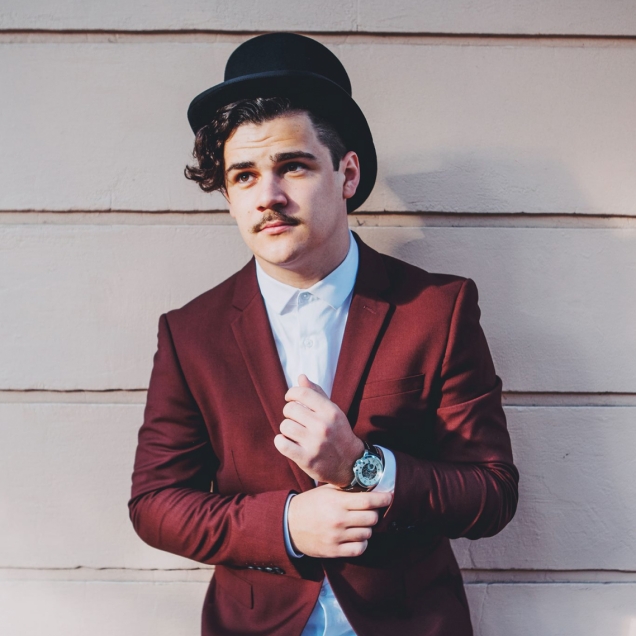 Friday, 28th July 2017 - 8:00PM
Chasers Nightclub
Chasers Nightclub, Chapel Street, South Yarra, Victoria, Australia
Headliner: Just A Gent
Supports: TBA In 2016 Just A Gent released his debut EP to rave reviews, had three huge singles on rotation with triple j and he sold out his first national live tour - not bad achievements for the 20-year-old from Maitland, NSW. Now Just A Gent has announced his biggest run yet, a new national live tour in support of his upcoming single 'You'll Never Know feat. MOZA'. His debut EP from 2016 'Stories to Tell' has had over 10 Million streams on Spotify alone including his hits 'Heavy as a Heartbreak' 'Rolling Dice' and 'Loaded' which were all added to triple j rotation and took him to a Hype Machine #1. His jaw dropping triple j Like A Version late last year took on Kid Cudi's 'Day N Nite' bringing in over 800,000 views. After the SOLD OUT 'Just A Tour' last year, this is the first chance for fans to hear new music from their favourite Gent, bringing his music to life for some live performances with special guest vocalists.